Yes it is. That offensiveness is deliberate. Mohler is describing a group of people as less than human, and he has chosen to do so in a way that he can be sure they will understand that is what he intends to say. 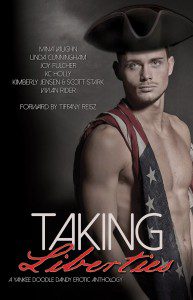 Mohler is a culture warrior whose goal is to win a culture war, and the purpose of this dishonest, reductionist, hateful phrase is to win. If Mohler’s tribe is gonna win, then language that cares about accuracy, honesty, truth, fairness, justice, love, etc., is a luxury he cannot afford.

But that Bible is full of stuff like this:

January 21, 2015
Stairways circle back to where you've been
Next Post