The pattern in Left Behind is to skip back and forth between our dual heroes, so having just completed a scene with Buck, we’re about to get to a Rayford scene. This is a common tactic in an story involving multiple protagonists and I don’t think there’s any one single way of doing this right.

There are, however, ways of doing this wrong, and this being LB, our authors have managed to find such a way.

By “wrong” I mean switching back and forth, arbitrarily and arrhythmically, in such a way that the reader is confused about when and where the action is taking place. These scenes do not need to follow a symmetrical, linear pattern, but if Mr. Smith is flying all over the world over the course of several months, then readers will be a bit confused if this account is interspersed with scenes of Mr. Jones in which he is always in his living room at 3 o’clock on Thursday.

Here’s a rough timeline of the first full Monday of the Apocalypse:

1. Morning, Buck at JFK international arrivals (after a red-eye from Germany and breezing through customs with a fake passport).

3. Morning, Buck & Steve at JFK and Central Park (trip from airport to midtown takes about 10 minutes).

5. Afternoon, Buck & Steve at the U.N. for Nicolae’s big speech.

8. Evening, Rayford at home. He has driven from the airport to the suburbs, stopping for groceries on the way in less than an hour.

10. Evening, Rayford & Chloe drive to the church, go shopping at Best Buy, and return home to talk to Hattie on the phone.

So that’s 17 scenes played out over 81 pages, during which we have a half-dozen cab rides and phone calls, and we encounter law enforcement officials from four different agencies. But for all of that, surprisingly little happens. 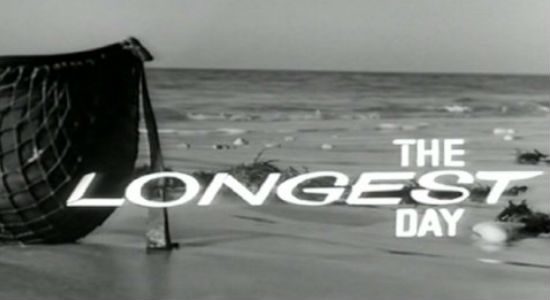 Several of the above scenes are redundant — the sort of thing that wouldn’t even pass muster as bonus material for a DVD. When looked at scene-by-scene in this way, it becomes clear that Left Behind is a published first draft. The authors didn’t bother with any rewriting. They never even bothered with re-reading. Respect for craft and respect for your audience go hand in hand. Likewise, disrespect for craft and disrespect for your audience go hand in hand. The 81 pages outlined above ought to have been reduced to 40 or even 30 pages. It would have been easy.

Anyway, I needed to write out the timeline above for my own sake, to keep me from getting lost (like the authors did) in this Long Monday. Consider this one more entry in the vast catalogue of the many different ways in which Left Behind fails as a piece of writing.