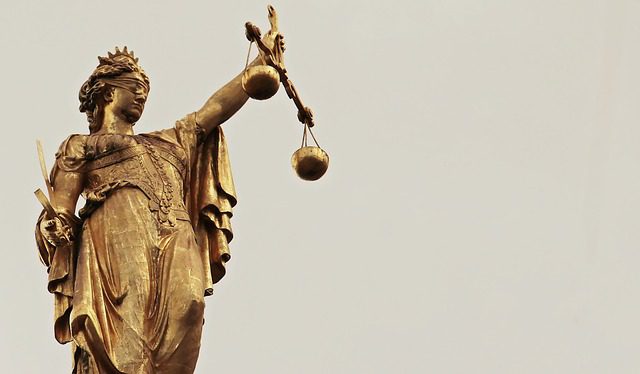 Came across this today on the Twitters, an important point well-expressed by Jemar Tisby:

This bogeyman concern he refers to — the idea that justice must not “replace” the gospel — goes way back in white evangelicalism. This was a criticism leveled at people like Charles M. Sheldon (the guy who came up with “WWJD?”) a century ago. And it was the pious-sounding rationale for why most white evangelicals did not support their fellow Christians in the Civil Rights Movement. See, for example, this quote from Billy Graham’s father-in-law, L. Nelson Bell in the segregationist magazine he founded, the Southern Presbyterian Journal:

The race problem is not the great problem facing the Church, but many think so. To some, integration seems synonymous with Christianity. … Have we not been following a red herring of secondary social import rather than the maintaining and preaching of the simple Gospel of God’s redeeming love?

For Bell, the bogeyman of “justice” was a dangerous distraction from the “simple Gospel” that ought to be [white] Christians’ sole preoccupation. But, as Tisby rightly notes, “a gospel without justice is no gospel at all.” That’s obvious from the Gospels themselves — and from Paul’s letters, and from the rest of the New Testament.

But it’s not so obvious when you read those scriptures in English. To understand why, let’s return to a video I’ve posted before in which Nicholas Wolterstorff summarizes the problem:

And here is Wolterstorff discussing the same issue — the translating away of justice in our English Bibles — in his book Justice: Rights and Wrongs:

… It goes almost without saying that the meaning and connotations of “righteousness” are very different in present-day idiomatic English from those of “justice.” “Righteousness” names primarily if not exclusively a certain trait of personal character. … The word in present-day idiomatic English carries a negative connotation. In everyday speech one seldom any more describes someone as righteous; if one does, the suggestion is that he is self-righteous. “Justice,” by contrast, refers to an interpersonal situation; justice is present when persons are related to each other in a certain way.

… Why are they so reluctant to have the New Testament writers speak of primary justice? Why do they prefer that the gospel of Jesus Christ be the good news of the righteousness of God rather than the good news of the justice of God? Why do they prefer that Jesus call his followers to righteousness rather than to justice? I do not know.

As they say back on Twitter, raise your hand if you do know why.

Because, like Jemar Tisby, you know exactly why. We all do.

November 21, 2017 White evangelical logic: A child-molester is Not As Bad As a Satanic baby-killer
Recent Comments
0 | Leave a Comment
"In other words, I believe the Democratic Party could win over rural red-county voters by, ..."
Professor Rudolf Laschenkohl 10/2 Flashback: Trailer-park democracy
"https://uploads.disquscdn.c...So, taking bets?"
Matri 10/2 Flashback: Trailer-park democracy
"Simon's wife might be a little surprised to hear it... or perhaps not."
Amaryllis 10/1 Flashback: Shenanigans
"Really, you're back to claiming they "Traditional marriage"? That's what your people said in the ..."
Nomad 10/1 Flashback: Shenanigans
Browse Our Archives
Related posts from slacktivist