Sarah Stillman, “When Deportation Is a Death Sentence”

Allegations abound of Customs and Border Protection officers dismissing asylum seekers more brazenly. According to a 2014 American Civil Liberties Union report based on conversations with nearly a hundred people who were removed without seeing an immigration judge, “Fifty-five percent said they were not asked about fear of persecution or torture,” while “forty percent who were asked and said they were afraid were ordered deported without seeing an asylum officer.” For years, the bipartisan U.S. Commission on International Religious Freedom has documented Customs and Border Protection’s noncompliance with asylum-seeker protections, including, in more than fifty per cent of cases, officers at ports of entry neglecting “to read the required information.” More recently, after Trump’s election, civil-liberties groups began documenting an apparent increase in rejections in some places on the border. According to a recent lawsuit, C.B.P. officers have told prospective asylum seekers, “The United States is not giving asylum anymore,” and “Trump says we don’t have to let you in.”

Majoritarianism insists on different tiers of citizenship. Members of the majority faith and culture are viewed as the nation’s true citizens. The rest are courtesy citizens, guests of the majority, expected to behave well and deferentially. To be tolerated at the majority’s discretion is no substitute for full citizenship in modern democracies. It is a state of limbo, a chronically unstable condition. A polity that denies full citizenship to its minorities will, sooner or later, politically disenfranchise them or expel them on the grounds that, despite being residents, they aren’t citizens at all and actually belong elsewhere — in India or Pakistan or Tamil Nadu or, as with the Rohingya, in Bangladesh. Myanmar has three categories of citizenship: citizen, associate citizen, and naturalized citizen. The Rohingya are classed as foreigners. 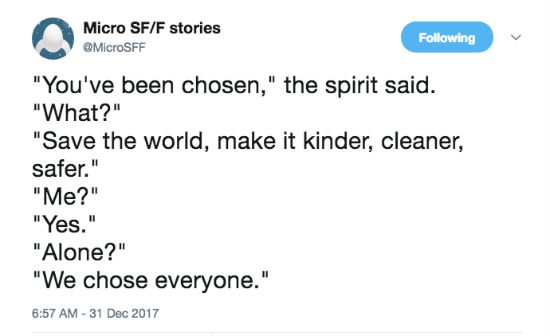 The nationalistic, race-baiting, fear-mongering form of politics enthusiastically practiced by Mr. Trump and Roy Moore in Alabama is central to a new strain of American evangelicalism. This emerging religious worldview — let’s call it “Fox evangelicalism” — is preached from the pulpits of conservative media outlets like Fox News. It imbues secular practices like shopping for gifts with religious significance and declares sacred something as worldly and profane as gun culture.

Journalists and scholars have spent decades examining the influence of conservative religion on American politics, but we largely missed the impact conservative politics was having on religion itself. … We kept asking how white conservative evangelicals could support Mr. Trump, who luxuriates in divisive rhetoric and manages only the barest veneer of religiosity. But that was never the issue. Fox evangelicals don’t back Mr. Trump despite their beliefs, but because of them.

White pastors, if you’re not talking about racism, you’re not preaching Jesus. That future envisioned in Revelation with “every tribe, tongue, nation, and people” around the throne of Jesus doesn’t come about because God magically makes us all “just get along.” No, we participate in and invite that future into the present by telling the truth, hearing the truth, taking risks, and being willing to take responsibility for our (and our ministerial forerunner’s) silence and complicity in racial injustice manifest in economic disparity, colonialism, white flight, white supremacy, implicit and explicit legal injustices, and racial paternalism.