“The vernacular tongue of the country has become greatly vitiated, depraved, and corrupted, by the style of our congressional debates.”

“In a written statement, Wheaton College said it was aware of the film.”

“The Trump administration is quietly moving to weaken U.S. radiation regulations, turning to scientific outliers who argue that a bit of radiation damage is actually good for you.”

“Despite spending more than $1.3 million, Heidi Group only managed to serve 2,300 clients, according to the new data.”

“It would be difficult to see my brother as anything but a racist.”

“If someone did not commit sexual assault in high school, then he is not a member of the male sex.”

“My whole life has been peppered with these things, gigantic and small, that have been sending me a very specific set of instructions about my place in the world. I’m exhausted by it. I’m lit up with rage about it. I’m resigned to it. I refuse to be resigned to it. I tell myself ‘not anymore.’ I know this list will grow.”

“As I tell my daughter, life isn’t fair.”

“We were taught to distrust women — beginning with ourselves.”

“36 U.S. states do not classify menstrual products a necessity and, therefore, do not exempt them from sales tax.”

“The President of the United States is getting in on the anti-Semitic action, claiming that protests against his Supreme Court nominee Brett Kavanaugh, who has been accused of sexual misconduct by multiple women, were ‘Paid for by Soros and others.'”

“On the particular issue of prayer of school, they’re teaching the Muslim religion in school now, but they can’t say the name Jesus. … I would like to see prayer back in school.”

“Lancaster’s sharing of the fake Blasey Ford photo comes after President Donald Trump openly mocked her at a Mississippi rally and the website 4chan continues to push the false narrative that the 2012 meme is of a young Ford.”

“After his partisan rant, Kavanaugh will never be able to judge a case without the animus he expressed being considered a factor in his decision.” 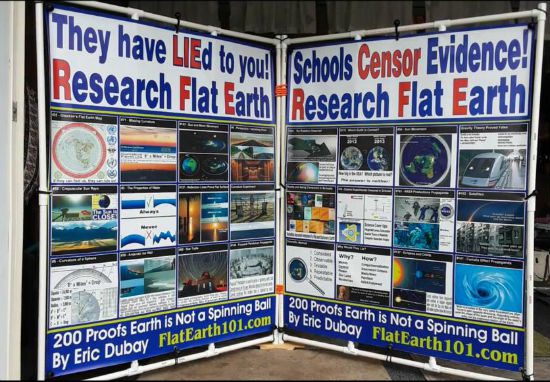 “White people are divided over Kavanaugh; black people aren’t. And not to acknowledge that fact or probe the reasons why is a journalistic disservice.”

“This is Donald Trump’s America. But more, it is Roger Stone’s America.”

“Reasonable people can disagree about the appropriate remedy to this problem, but the first step is to recognize it exists.”

“To do what Greg Sagan is doing takes something more than optimism. It takes an irrational sense of duty.”