“He’s not hurting the people he needs to be hurting.”

“The longer this goes on, the larger the impact becomes.”

“The federal government is effectively the nation’s largest employer of low-wage workers.”

“The Trump administration is considering a far-reaching rollback of civil rights law that would dilute federal rules against discrimination in education, housing and other aspects of American life.”

“In truth, not only is Ocasio-Cortez’ proposal not radical at all, it would have been boring and normative policy for most of the 20th century in western democracies.” 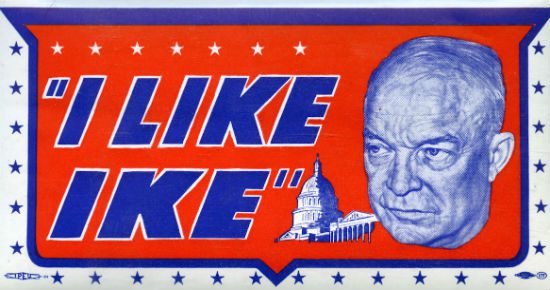 “It should seem strange to base U.S. immigration policy on an idea Roger Stone and Sam Nunberg thought up without any analysis as to whether it represented good policy for the United States.”

“[ICE] tweaked its own risk assessment software to recommend mandatory detention for every person in its custody.”

“Two years into the Trump administration, 22 immigrants have died in ICE detention.”

“There’s something almost sad about seeing this kind of idolatry articulated so clearly.”

“Anti-Gay Baptist Preacher Resigns from Church After ‘Being with Prostitutes.'”

“Act shocked at recent revelations. Then schedule a meeting among themselves.”

“If you live in a spot where you don’t own the land, then you’re at the mercy of the landlord.”

“Americans are now more likely to die of opioid overdoses than car crashes.”

“The Brett Kavanaugh of his day.”

“Employees requested officers to ban a woman from the local Walmart store after she reportedly had been drinking wine from a Pringles can for several hours while riding on an electric cart.”

January 15, 2019 Dealing with the devil
Recent Comments
0 | Leave a Comment
Browse Our Archives
get the latest from
slacktivist
Sign up for our newsletter
POPULAR AT PATHEOS Progressive Christian
1