Today is Stephen Foster Memorial Day, which is an actual, bona fide official national commemoration here in America. Foster died at 37 years old on January 13, 1864, leaving behind more than 200 songs, many of which are still sung today. Foster wrote a lot of minstrel songs, a genre he maybe only sometimes transcended. So his musical legacy is … complicated, to say the least.

But he also wrote this one:

January 13 is the birthday of both Charles Nelson Reilly and Rip Taylor. I still do not believe that my parents and most of their generation did not know these two beloved, funny men were gay. (Paul Lynde’s birthday is in June.) Reilly died in 2007, but give yourself a present for his birthday by watching “Jose Chung’s From Outer Space” (The X-Files, Season 3, episode 20), in which he’s so good you’ll be tempted to lobby for a Charles Nelson Reilly Memorial Day. 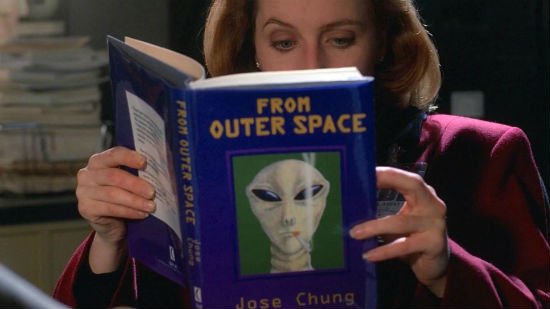 It’s also the birthday of Legolas himself, Orlando Bloom, which I mention mainly as an excuse to remind everyone that his full name is Orlando Jonathan Blanchard Bloom. So, yes, he’s named after the 19th-century American abolitionist and anti-Mason who founded Wheaton College.

Speaking of 19th-century abolitionists, Ernestine Rose was also born on this day in 1810. She was a Jewish atheist, an abolitionist, and an advocate for women’s rights who, among other things, gave lectures against slavery in slave states, in the 1850s. May we all have that kind of courage.

Progressive Christian
It's been a long, long time coming but...
slacktivist