Won’t you help to sing

Today would have been the 75th birthday of Bob Marley:

The awesomely named late voiceover actor Thurl Ravenscroft was born on February 6, 1914. He was the voice of Tony the Tiger and, even grrrrreater, he sang “You’re a Mean One, Mr. Grinch.”

Today is also the birthday of Sarah Brady, who was the wife of Reagan’s first press secretary,* James Brady, who was gravely injured and disabled in a 1981 assassination attempt on President Reagan. Sarah Brady went on to become a champion of gun control legislation.

Finally, February 6 is the birthday of George Herman “Babe” Ruth, who racked up a .342 lifetime batting average and hit 714 home runs back when that meant something. 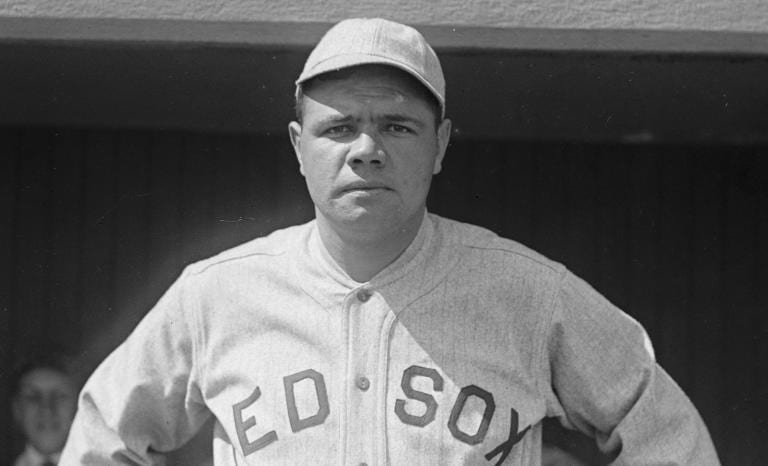 Ruth was part of the inaugural inductees to the Baseball Hall of Fame in Cooperstown. He was inducted with 95.13 percent of the vote. Yes, that’s right, 11 professional sportswriters voted that Babe Ruth was not a hall-of-famer.

You will, in the course of your life, come across lots of people like those 11 chuckleheads. Nothing you could ever do will ever earn their approval. Ignore them.

* You see, kids, presidents used to have something called a “press secretary” — an official spokesperson who met regularly with the press because an informed public is a prerequisite of democratic governance. This form of public presidential accountability was first desecrated and demeaned, then ultimately done away with, by the Trump administration.

Trump Has Dropped the Ball about...
Kermit Zarley Blog
Related posts from slacktivist

Progressive Christian
Something feels off, something's not quite right
slacktivist

Progressive Christian
If it ever comes time that it comes...
slacktivist

The Resurrection Will Not Be Televised
In the year 1970, The Last Poets and Gil Scott-Heron released a...
view all Progressive Christian blogs
What Are Your Thoughts?leave a comment
Copyright 2008-2020, Patheos. All rights reserved.