“It was clear the terrorists perceived themselves to be Christians.”

“In short, in an attempt to demonstrate that Donald Trump was still the rightful president, a county clerk tweeted that the election machines she was in charge of overseeing were in fact vulnerable, and in order to prove it someone in her office allegedly carried out the very breach she was falsely claiming must have been committed by anti-Trump forces.”

“The Bible and the Constitution are not supposed to be separate.”

“The granddaughter of arch anti-LGBTQ activist Anita Bryant is getting married to another woman, and she doesn’t know whether to invite her homophobic grandmother to her wedding.” 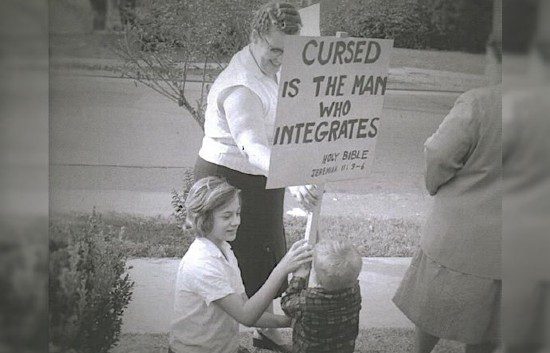 “A 51-year-old Florida man planned to have his 22-year-old ex-girlfriend, her sister and her brother-in-law killed and then pin the murders on Black Lives Matter protesters.”

“A 34-year-old congregant of Hillsong Church and graduate of Hillsong College died … after a month-long bout with the coronavirus during which he posted jokes about the COVID-19 vaccine.”

“Other emails told Fauci his ‘entire family … are about to be dragged into the street and slaughtered‘ and made references to Bill Gates and George Soros. Threatening emails were also sent to Dr. Francis Collins, the director of the NIH.”

“At the end of June, Detroit experienced its second 500-year flood in seven years.”

“While California sterilized more than 20,000 people before its law was repealed in 1979, only a few hundred are still alive.”

“I have not publicly talked about this sting, and this article will be the first time TJ learns how busted he is. Howdy TJ.”

“Space tourism will inevitably suck. Our billionaires won’t find anything up there but a whole lot of time to sit with the gaping void in their hearts, which space certainly won’t fill, while forcibly holding their asscheeks to a suctioning toilet seat, because they’re constipated as hell from astronaut food.”

“People go to basketball games to have fun, not to perform half-hearted displays of patriotism that are somehow both needlessly contentious and boring.” 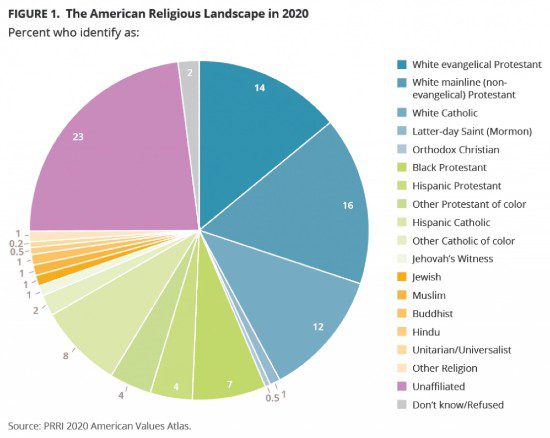 “The passageways rumored to be under the Lion House — and under much of Columbus [Georgia] — are a macabre form of folklore that Columbusites willingly entertain.”

“We also make good pizza. So, that helps.”

“We know most of our forefathers, all of our main Founding Fathers were against slavery, recognized the evils of it.”

“Unless your head is in a hole somewhere, there’s no way you don’t know this.”

“Having gotten the ‘whip handle,’ if I can use that term.”

“It’s the terror of being described by those they have been describing for so long.”