Here’s an old post that seems to have new relevance.

This is from January of 2013: “Church & state and ‘beliefs’ that believers don’t care about.” (Kudos to ABC News for the link to their story still working all these years later.)

Three nurses no longer work at an Indiana hospital because they refused to get flu shots.

The hospital has at least two good reasons for dismissing these nurses. First is simple public safety — having nurses who might be walking around and giving all of your patients the flu would be negligent bordering on reckless.

But the nurses’ attorney says their disbelief in modern medicine must be respected, because it’s their free exercise of religion:

lan Phillips, who represented several nurses at the hospital, says his clients had the right to refuse their flu shots under Title VII of the Civil Rights Act of 1964, which prohibits religious discrimination of employees. Religion is legally broad under the First Amendment, so it could include any strongly held belief, he said, adding that the belief flu shots are bad should suffice.

“If your personal beliefs are religious in nature, then they are a protected belief,” Phillips said.

But Phillips case has nothing to do with his clients’ “personal beliefs,” it has to do with their right to work as medical professionals despite their purported “religious” devotion to holy influenza. Phillips is pretending that this is a civil liberties case akin to the defense of conscientious objectors.

It’s far stranger than that — it’s more like a pacifist Mennonite suing to become a U.S. Marine.

In any case, I have a very hard time accepting that these nurses really do believe “flu shots are bad” when, at the same time, they are completely uninterested in the question, “Are flu shots, actually, bad?” and when they seem unconcerned with the hospital’s flu-shot policies except as they pertain to themselves.

These nurses formerly worked at a hospital that requires its staff to get flu shots, and that administers flu shots to patients. Anyone who worked there and really believed “flu shots are bad” ought to be fighting those policies, arguing that the hospital must stop providing the shots for patients and stop requiring the shots for employees.

But Phillips isn’t arguing that the hospital should change its rules, only that the rules shouldn’t apply to his clients.

When someone claims that a belief is a deeply held religious conviction, but simultaneously doesn’t seem at all interested in the substance of that purported belief, then it’s hard to see them as sincere. “Conviction” suggests interest and concern. Faith without interest is dead.

August 30, 2021 Due South and Ted Lasso: It's not about the fish
Recent Comments
0 | Leave a Comment
Browse Our Archives
Related posts from slacktivist 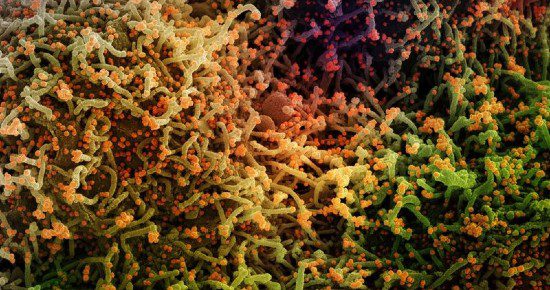