Amy Butler, “I’m a church pastor and here’s the truth about my late-term abortion”

If Trump’s words made you feel certain — or maybe even a little bit smug — that his position is the right one, then please consider my story, allow for another narrative and, at the very least, reject the political strategy of impugning motives without hearing real people’s stories.

Then join me in building an America where every child has what she needs, every little one has arms to hold him tight, and everybody’s story is honored for the holy humanity it reveals about each one of us.

The threat of scholarship that interrogates evangelicalism is not that thinking about faith is harmful to attachment to God. It’s that this growing school of thought lifts the veil to the power dynamics behind American evangelicalism. A power that diminishes women and people of color and immigrants and progressive Christians.

The Oz behind the curtain here isn’t God. 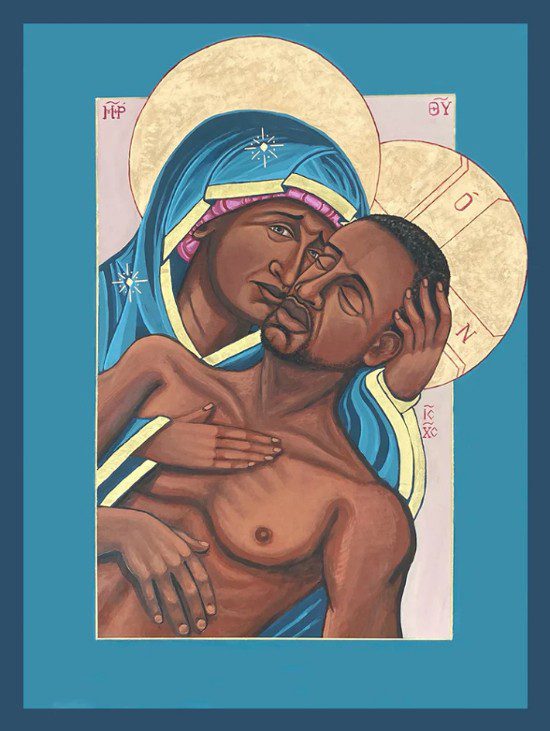 thanosrain, “My career of treating patients has ended”

I could deal with all of that. What I can no longer handle is the screaming, not from the patients, but from the families. They are not screaming in anguish, or in recognition of how their foolishness has led them to this point. No, they are screaming at me. Because, you see, I am part of the global conspiracy to commit genocide. If only I would give 10,000 mg of Vitamin C – even though the body can only absorb a maximum of 100 mg a day, with the rest creating the world’s most expensive urine – they would be saved. Or hydroxychloroquine. Or ivermectin. Those have never been studied, they assure me, and when I tell them they have been, they snap that I don’t know what I’m talking about. I want, oh god I want, to tell them that if we are the ones responsible for killing their loved ones, then why the hell have they brought them to the hospital? Why throw them into our clutches? I know the answer: They know it is all lies. But their egos are so huge they cant bring themselves to admit it.

We both shared the experience of living through the Bush years in a conservative Christian college milieu, and both of us found it profoundly disillusioning. He put it well when he said that both the Christian college community and the Bush administration represented a world in with “our people” had won, and both were unlivable. I can’t help but notice that the same pattern held when the evangelicals won by catapulting a man who exuded the sleazy menace of a televangelist — preaching the prosperity gospel without the tedious “gospel” part — into the White House against our will. And it will continue to hold when Roe is overturned, as the result will be a moral, social, and political disaster that will make Prohibition look like a well-considered public policy intervention.

December 24, 2021 I've got a feeling this year's for me and you
Recent Comments
0 | Leave a Comment
"YEC requires a vast ignorance about geology in general and when you point out any ..."
SmogMonster Oops
"On the one hand: it's really not supposed to look like a real hedgehog; it's ..."
SmogMonster Oops
"Burritos!"
P J Evans May 21 Flashback: Southern Baptist shrimp
"https://twitter.com/visegra...Young, urban Russians attend a concert in St. Petersburg.The entire crowd is chanting “F the ..."
Skybison Oops
Browse Our Archives
Related posts from slacktivist