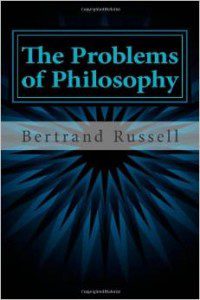 Russell’s whit is undeniable. With a unique ability to tackle complex and timeless issues in philosophy and present them in such a palatable way – it is easy to see why he’s become a monster in the subject.

A review of Berkeley’s idealism (there is no matter only mind) and Descartes’ doubt (how do we know what we perceive as reality is not just our being deceived by an evil demon?) is presented early and prompts question into metaphysics and the reliability of the senses.

How, then, can we have knowledge? Can we just add up our experiences of sense-data? Russell moves steps right into problem of induction, perhaps made most apparent by David Hume. Per Hume, my acquaintance of the past (sun rising every day, my only ever experience white swans) says nothing of the future. Relying on the “uniformity of nature” for future predictions would be a mistake. For Hume and strict empricists, one can only have knowledge by experience.  I have not experienced the future, thus I am not justified to induce a prediction. Something has gone awry as the Humean empiricist, in arguing for a future cause or outcome, based on the past experience, is arguing on unempirical grounds. In Russell’s words:

He then navigates into Aristotle’s “Laws of Thought”:

2) The law of contradiction: “Nothing can both be and not be.”

“One of the great historic controversies in philosophy is the controversy between the two schools called respectively ’empiricists’ and ‘rationalists’. The empiricists – who are best represented by the British philosophers, Locke, Berkeley, and Hume – maintained that all our knowledge is derived from experience; the rationalists – who are represented by the Continental philosophers of the seventeenth century, especially Descartes and Leibniz – maintained that, in addition to what we know by experience, there are certain ‘innate ideas’ and ‘innate principles’, which we know independently of experience…It must be admitted, for reasons already stated, that logical principles are known to us, and cannot be themselves proved by experience, since all proof presupposes them…On the other hand…Nothing can be known without the help of experience.” (page 51-52)

Russell puts forth an important argument that there are in fact a priori principles (such as the laws of thought and pure mathematics), yet realizes that knowledge must at least be influenced in part by experience. He also puts forth the consideration that ethical value could also be innate and a priori.

He then navigates through Kant’s interpretation of mathematics being a priori, but that experience affirms the intellect already in place, and touches upon Kant’s separation of phenomena (sense data) and noumena (the cause of sense-data, “things in themselves”, which cannot be known). He also briefly touches upon Plato, “the forms”, and knowledge of universals.  The book also contains some gems on defining what philosophy is and it’s value.

“Thus, to sum up our discussion of the value of philosophy; Philosophy is to be studied, not for the sake of any definite answers to its questions, since no definite answers can, as a rule, be known to be true, but rather for the sake of the questions themselves; because these questions enlarge our conception of what is possible, enrich our intellectual imagination and diminish the dogmatic assurance which closes the mind against speculation…” (Page 122)

This brief review only scratches the surface on the depth and rigor of the text. Though the material is heavy at times, Russell serves it up on a silver platter – a tour de force for classic philosophical questions and problems. All in all, a masterpiece and necessary text in any philosopher’s library (lay or professional). 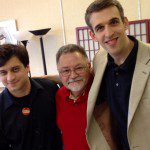 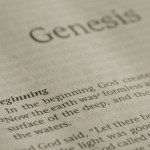 August 17, 2014 Origins, The Interpretation of Genesis, and the Young Earth US
Recent Comments
0 | Leave a Comment
"While all attempts at comprehending the purpose of God's intervention into the natural world, what ..."
klatu Einstein on a Holy Curiosity
""Holy curiosity" is not an idea but rather a practice as well as an attitude. ..."
SolrWind Einstein on a Holy Curiosity
"Herm,I'm not sure what's going on but I'm not showing anything on my end for ..."
Andrew Murtagh Vance Morgan on Freelance Christianity and ..."
"Andrew, I and God are being misrepresented by a fraud. Compare the number of comments ..."
Herm Vance Morgan on Freelance Christianity and ..."
Browse Our Archives
Related posts from Soapbox Redemption 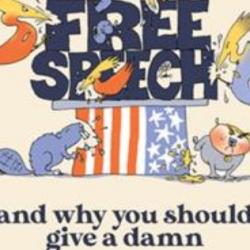 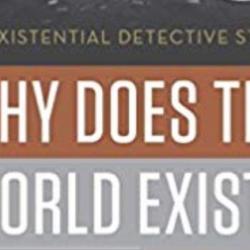 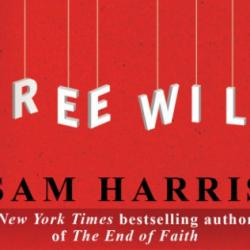