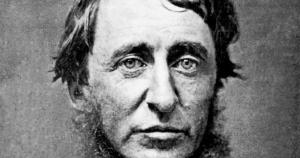 “Most men lead lives of quiet desperation and go to the grave with the song still in them.”

It’s a moving line, allegedly by Thoreau (pictured left), but it’s actually misquoted. Though the first and second parts of the quote are similar in nature, the misquotation may very well be a blending of Henry David Thoreau’s Walden and Oliver Wendell Holmes “The Voiceless”.

The first part is definitely from Thoreau’s Walden:

“The mass of men lead lives of quiet desperation. What is called resignation is confirmed desperation. From the desperate city you go into the desperate country, and have to console yourself with the bravery of minks and muskrats. A stereotyped but unconscious despair is concealed even under what are called the games and amusements of mankind.”

“Alas for those that never sing,
But die with all their music in them”

It’s easy to see why these quotes could be erroneously fused. They both speak to the same very deep theme of living awake and intentionally; the tragedy of life would be not truly living. Or, perhaps more cogently stated by the 19th century poet William Ross Wallace (interestingly, of no relation to Sir William Wallace featured in Braveheart):

“Every man dies, not every man really lives.” 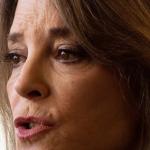 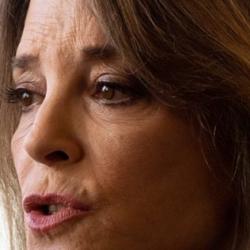 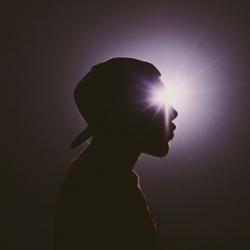 Progressive Christian
Newberg on the Neuroscience of Spirituality
Soapbox Redemption