“Talent is not required” is the title of the eighth chapter in his epoch book Can’t Hurt Me. Actions, not words, I’m always inspired by people’s life stories; their actions giving credibility (or not) to their words – specifically those who have faced seemingly insurmountable challenges with honor and courage, or came from nothing to achieve greatness against all odds. For Goggins, it is both.

David Goggins came from an incredibly dysfunctional household as a child to a place he wasn’t proud of as a man physically, mentally, spiritually before radically changing his life – going on to become a Navy Seal (having gone through BUD/s training three times due to injuries), serve 20 years in the military including two deployments – also graduating from Army Ranger School. He also won a number of high profile marathons and ultramarathons.

This brief bio doesn’t do enough justice to the lows and and highs that this individual has faced. Having just one of these feats is incredible. His resume of accomplishments – despite the monumentally difficult challenges he faced throughout the course of his life – is just plain exceptional. His bestselling book, speeches, and videos have inspired countless people on the power of mindset – his work ethic being the “single most important factor” in all of his accomplishments.

One of my favorite mic drop quotes from his book:

“Perhaps you aren’t looking to get fit, but have been dreaming of starting a business of your own, or have always wanted to learn a language or an instrument you’re obsessed with. Fine, the same rule applies. Analyze your schedule, kill your empty habits, burn out the bullshit, and see what’s left. Is it one hour per day? Three? Now maximize that shit. That means listing your prioritized tasks every hour of the day.”

Damn you Goggins. Here is someone of his pedigree telling us “I don’t have time” means that task wasn’t important enough. Social media, internet scrolling, TV – turns out most of us have much more time that we realize. In a 2021 survey of over 2000 people aged 18 years or older, 46% of respondents said they on average they spent five to six hours on their phone on a daily basis and 22% said that they spent three to four hours on average on their phone daily. These figures do not include work-related use. Less than one hour was reserved for the 5 percenters.

It turns out being an exceptional personal requires not only exceptional work ethic, but consistency, structure, and a laser-like focus. And calling out our prioritized tasks has power – writing them down – then intentionally making time by removing less valuable tasks. It’s not how talented someone is – it’s the grind and consistency that’s makes all the difference. Tasks tend to fill the time allowed. The intentional just bullishly guard this time with the right tasks. One’s structure/schedule merely reveals their priorities. And the right priorities have benefits, but we’ll have to be brave enough to decide in advance what tasks and priorities allow us to be the best versions of ourselves.

Sound familiar? If you’ve read 7 Habits of Highly Effective People, a number of these habits are proven out par excellence in David Goggins. Personally, the reminder of these principles and habits never get old. Hardcore? Indeed, but Goggins wouldn’t have it any other way. In his words, “stay hard.” 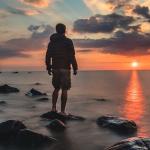 October 8, 2022
Seneca on the Blessing and Curse of Contemplation
Next Post 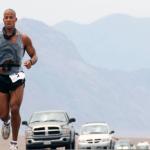 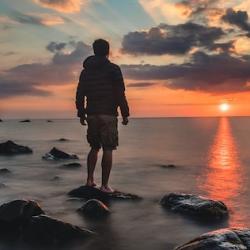 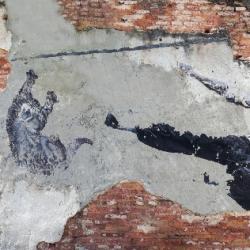 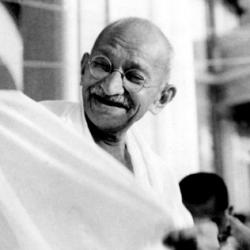