Teacher Gets so Worked Up Over Conservative’s Paper, She Thought He Was Her Rapist

Teacher Gets so Worked Up Over Conservative’s Paper, She Thought He Was Her Rapist April 24, 2017 Stacey Dash 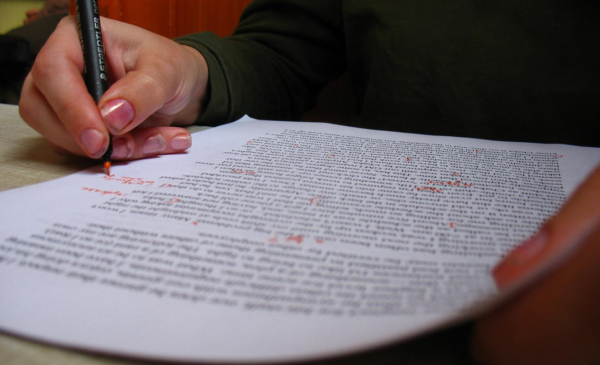 Inside Higher Ed  has the most ridiculous article I’ve ever read, in which a feminist professor — who says she is also a rape victim — freaks out when she has to grade a conservative male student’s paper.“Zero!” she screamed. “You get a fucking zero!”

What did he say that was so horrible?  He questioned the existence of “rape culture,” he said feminism was pointless, and he cited examples that women sometimes rape men as well.

That was too much for this professor.  It just ruined her day, she wrote:

As I went over his paper, I realized that I was reading a paper that sounded word for word like something the man who raped me would say. And not only did this sound like something my rapist would say, this student fit the same demographic profile as him: white, college male, between the ages of 18 and 22.

I got up from my desk and went for a walk. I could not concentrate. I had plans to read a book later that afternoon, which were shattered by being thrown back into a pit of traumatic, fragmented memories by this student’s paper. I was furious at the fact that, as an instructor, I was expected to take his paper seriously, and scared of what he might do if he did not like his grade. Although I knew it was unlikely that this student would literally try to rape me, his words felt so familiar that I began having trouble distinguishing him from the man that did. Their words were so frighteningly similar that the rational-instructor side of my brain could not overpower the trauma-survivor side.

Good grief — as the survivor of sexual violence, I understand that some things are difficult. But this lady’s inability to act rationally and professionally should be grounds for dismissal.  Of course, she wrote her article anonymously for a reason. 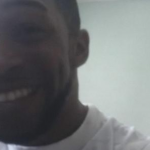 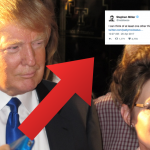 April 24, 2017 Dems freak out over Sarah Palin, Ted Nugent, and Kid Rock visiting the White House - here's my favorite response
Recent Comments
0 | Leave a Comment
Browse Our Archives
get the latest from
Politics Red
Sign up for our newsletter
POPULAR AT PATHEOS Politics Red
1