Aleister Crowley was an English gentleman of the Edwardian era, a magician, and the prophet of a new religion. Some revere him, some admire him, some excuse his every flaw; others revile him; a few, not content to work with the facts of his life, slander him. There are legitimate critiques that can be leveled against his actions and work – these are not among them! 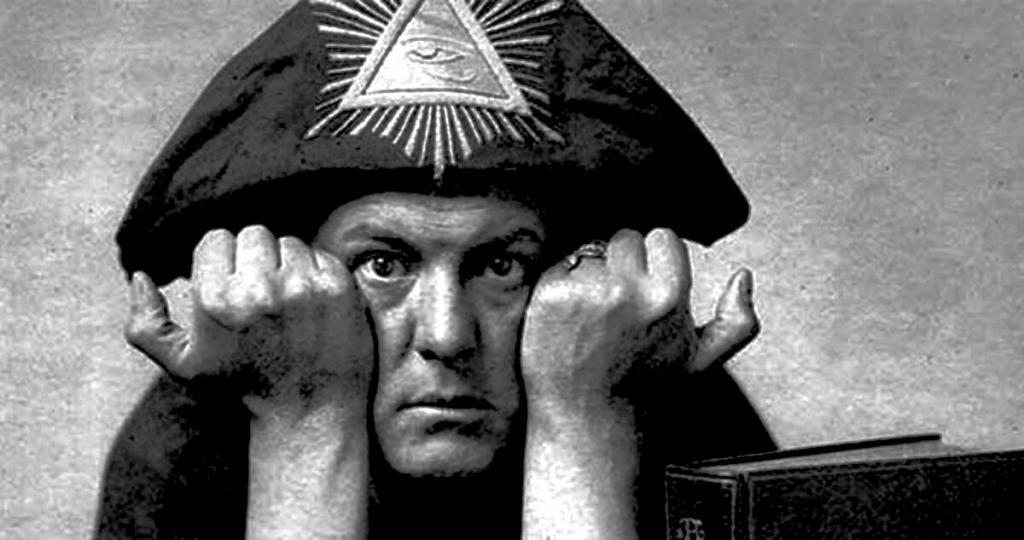 1. He engaged in human sacrifice

Aleister Crowley never sacrificed a human being! He did however love to shock and trick unwary readers. In The Magick of Thelema, Lon Milo DuQuette analyses the essay “On The Bloody Sacrifice” in which Crowley described a sex magick working by swapping out the terms ecstasy, ejaculation and semen for the words blood, kill and death. Granted that hiding magical techniques with “twilight language” is a time-honored technique, this unfunny joke continues to provide detractors with amunition. DuQuette says tartly, “Thank you very much Mr. Crowley!”

2. He wrote the Gardnerian Book of Shadows

The relationship between Gerald Gardner and Crowley is worth exploring in depth. Many scholars have analyzed versions of the Gardnerian Book of Shadows and have sourced passages from Crowley’s published work. That’s a long way from writing the entire book, however, and both Crowley’s biographer Dr. Richard Kaczynski and Gardner’s biographer Phillip Heselton have concluded that this is a rumor, not a fact.

3. He spied for the Nazis

A persistent assertion calls Crowley a traitor to his country and a Nazi sympathizer. In Aleister Crowley: the Biography: Spiritual Revolutionary, Romantic Explorer, Occult Master – and Spy, biographer Tobias Churton extensively documents Crowley’s activities during the Great War. Crowley masqueraded as a German propagandist in the service of the Allies and took personal risks in the service of his country. When he died, the contents of his pockets were found to include a letter from the Director of Naval Intelligence requesting an interview, clearly a prized possession.

4. He was a Satanist

Anyone involved in the esoteric communities has faced a version of this claim. DuQuette notes that Crowley rejected Judeo-Christian-Muslim values, and quotes Crowley as saying “The devil does not exist.” Nuit, Hadit, and Ra-Hoor-Khuit are the entities identified in the Book of the Law. Crowley included the male-female-goat deity Baphomet in the Gnostic Creed: “I believe in the serpent and the lion, mystery of mystery, in his name, Baphomet.” Baphomet may be frightening and abhorrent to some religions, but he is not Satan.

5. He died alone, mad, and penniless

In his last days Aleister Crowley took rooms in a Victorian guest house in Hastings named Netherwood. Many people came to visit him there, and, like any elderly man in failing health, he enjoyed their visits very much. Kaczynski relates that when the artist Lady Frieda Harris visited him he refused to use his own funds on medical care, holding them for the O.T.O.’s use in publishing his works, so she hired a nurse for him herself. His lover Deirdre Patricia Maureen Doherty, “Pat”, was with him when he died. It was rather a gentle end for a larger-than-life personality.

Crowley exhibited the worst traits of an Edwardian gentleman, but also the best traits. He was sexually adventurous, he took drugs, he was willing to do anything for the sake of the magickal art, and he was hard on his lovers and friends. He comes under fire for these and other traits. In addition, he was athletic, loyal to his country, brilliant, and faithful to the religion of Thelema and the Order to which he left his writings. His behavior is minutely chronicled by his biographers; whatever we think of him, we should at least get the facts of his life straight. 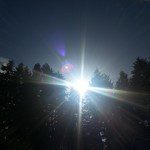 June 24, 2014 Thelema and Witchcraft: was Gerald Gardner head of the O.T.O.?
Recent Comments
0 | Leave a Comment
Browse Our Archives
Related posts from Star and Snake