A Thelemic Pilgrimage to India 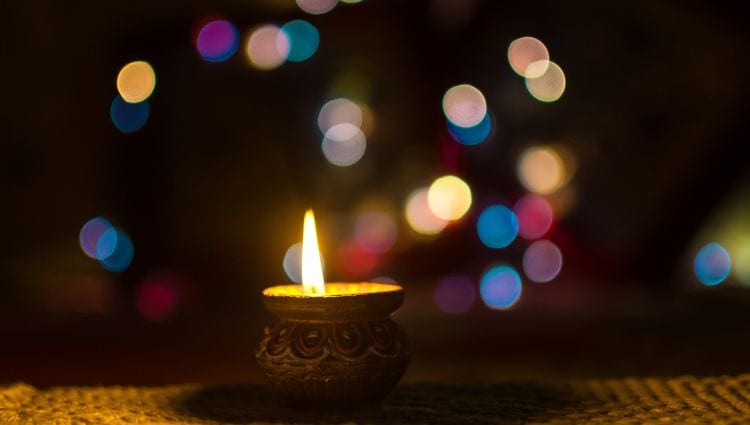 There are three pilgrimages a Thelemite can make: Scotland, Egypt, and India. This week I’m heading for India.

I’ve made the pilgrimage to Egypt. In 1904 Rose Kelly Crowley visited a Cairo museum and led her newlywed husband Aleister to the funerary stele of the priest Ankh-f-n-khonsu. Their magical workings resulted in the reception of the Book of the Law, the founding revelation of Thelema. Aleister dubbed the funerary plaque the “Stele of Revealing”. The day I visited the Museum of Egyptian Antiquities in Cairo the stele was crammed in with more than a dozen others in a nondescript room upstairs. Many of the museum’s artifacts are being transferred to the new Grand Egyptian Museum but I’m betting the stele will remain in the stately old building; if you’re planning a visit in the next few years I recommend you check.

The script for Liber XV, the Gnostic Mass, specifies where to set up the high altar: “IN THE EAST, that is, in the direction of Boleskine, which is situated on the South-Eastern shore of Loch Ness in Scotland, two miles east of Foyers”. Crowley owned Boleskine House from 1899 to 1913, the period in which he wrote the Mass. The manor has been almost destroyed in several recent fires. In the last year a group of people have formed the Boleskine House Foundation and purchased the property. Today Thelemic pilgrims can apply to visit and volunteer to help restore the house.

So it’s clear why a Thelemite would travel to Egypt to see the Stele of Revealing and visit Boleskine House in Scotland. But why India?

At the age of 26, three years before his marriage to Rose, Crowley joined his close friend and Golden Dawn teacher Alan Bennett in Ceylon. Bennett had learned yoga Shaivite Hindu practices from his employer Ponnambalam Ramanathan. He accepted Crowley as a yoga student and taugth him postures, breathing and chanting. A few months into this study Crowley had an experience he described as dhyana in which he merged with a blood red light he called the “Golden Dawn”.

In late 1901 Crowley struck out on his own to explore India. Here’s how Richard Kaczynski recounts his pilgrimage in the definitive biography Perdurabo. Crowley:

…pressed on to Madura in southern mainland India, en route to the Himalayas. Here he determined to see the enormous rock temples that were forbidden to Europeans. Taking a leaf from his idol Sir Richard Burton, Crowley went incognito by donning a loincloth and begging bowl. He fooled no one, but the authorities, moved by the Englishman’s sincerity, permitted him entrance to some shrines, where he sacrificed a goat to the goddess Bhavani.

Bennett went on to take a Theravada Buddhist initiation and became Ananda Metteyya. However Crowley quickly found that asceticism was not his path, although he continued to connect his western magical operations with Hindu imagery. Kaczynski reports that in 1906 Crowley had an experience simultaneously described as: the knowledge and conversation of his holy guardian angel, the result of the Abramelin working, samadhi, and a vision of union with Shiva.

Crowley’s time in India has attracted some attention lately. Gordan Djudevic identifies the Tantric elements in Crowley’s work in his paper “The Great Beast as a Tantric Hero, The Role of Yoga and Tantra in Aleister Crowley’s Magick” in Aleister Crowley and Western Esotericism. In December this year Simon and Shuster will release Tobias Churton’s new book Aleister Crowley in India, which promises detailed excerpts from Crowley’s own diaries, a survey of Crowley’s deep studies in yoga and Hinduism, and an assessment of the ways those studies shaped Thelema. I am looking forward to reading it.

In the last year I’ve augmented my decades-long studies in Tantra with initiations into specific energies. The more I practice, the more I realize how important Tantra is to Thelema. Some of my empowerment is in Shaivite lineages which see the universe as a dance between Shiva and Shakti, God and Goddess, an idea very familiar to Thelemites. This approach tends to be male oriented; the female energy is recognized but primarily enables male action. Recently I’ve focused on non-dualist Shakta practices. Shakta tantra sees the universe as unitary and female. All things good and bad, true and illusory, individual and cosmic, are aspects of Devi, Goddess. Unsurprisingly these practices tend to be female oriented, incorporating male activity as a subset of the divine whole.

To be completely honest I am going to India for several reasons. My partner Alex and I have been together forty years and he has always deeply desired to go, and we’re getting old enough that we’d better do it now. For myself I want to experience temple practice first hand. We’re going during Navratri, the nine nights that Durga battles demons, a battle understood to take place both in the world and in ourselves. Here’s our itinerary:

I’ve always wondered exactly what Crowley found in India. While this continues to be an interesting discussion, my pilgrimage is not framed by Crowley’s wanderings. This year I had the belated insight that I don’t have to experience Tantra through Crowley’s lens, I can have a direct experience myself of Tantra myself. This doesn’t supercede my practice of Thelema but augments it. Crowley’s work sometimes speaks to me, but as I am centered in women’s practices, it sometimes doesn’t. As a Thelemite I’m not going to India to retrace what Crowley did but to experience what Crowley didn’t. 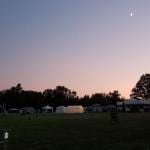 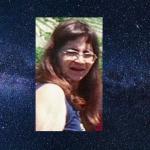 February 12, 2020 Nema: Thelema's Oracle of the Future
Recent Comments
0 | Leave a Comment
Browse Our Archives
get the latest from
Pagan
Sign up for our newsletter
POPULAR AT PATHEOS Pagan
1