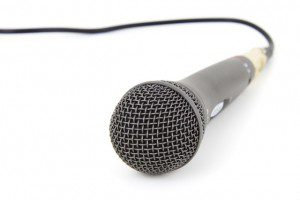 I have here in front of me, a transcript of Donald Trump’s remarks at a White House Black History Month event this morning.

These remarks are, in a quiet way, the most tragic thing to come out of the Trump presidency so far.

Let’s have a gander:

Well, the election, it came out really well. Next time we’ll triple the number or quadruple it. We want to get it over 51, right? At least 51.

I’m not pulling your leg. These are the actual first words of his Black History Month speech. I’m not 100% sure what “51” refers to, but it calls to mind Chales Demuth’s famous painting “The Figure 5 In Gold,” and I feel we need all the fine art we can get right now. 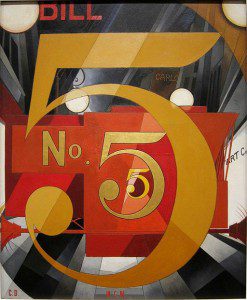 Now, back to the speech.

Well this is Black History Month, so this is our little breakfast, our little get-together. Hi Lynn, how are you? Just a few notes. During this month, we honor the tremendous history of African-Americans throughout our country. Throughout the world, if you really think about it, right? And their story is one of unimaginable sacrifice, hard work, and faith in America. I’ve gotten a real glimpse—during the campaign, I’d go around with Ben to a lot of different places I wasn’t so familiar with. They’re incredible people. And I want to thank Ben Carson, who’s gonna be heading up HUD. That’s a big job. That’s a job that’s not only housing, but it’s mind and spirit. Right, Ben? And you understand, nobody’s gonna be better than Ben.

Name-dropping and flattering the black person he knows in his Black History Month speech, and casual references to the strange places he’s never been before where black people live. Classy.

I’m also intrigued by the idea that the Department of Housing and Urban Development manages not only housing, but mind and spirit. I have the mental image of overall-clad construction workers and architects in a bright, sunny studio, doing yoga together, and it’s not an unpleasant image. I wish I could linger there instead of coming back to earth to read the rest of this speech.

That’s a fine example of stream of consciousness, there. The sordid accusations that he moved a statue out of his own office have obviously been weighing on his mind for days and days; he opened his mouth to talk about Martin Luther King, Junior, and his outrage just slipped out. Once it started slipping, there was no stopping it. Next thing you know we’re on to fake news and sentence fragments, an abstract painting in prose. It’s like the “Nude Descending A Staircase” of Black History speeches. Speaking of which, I think we need to look at another painting: 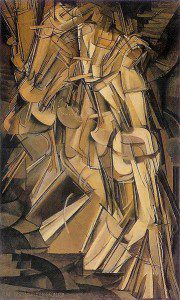 There. Now one can breathe more easily. We soldier on:

I am very proud now that we have a museum on the National Mall where people can learn about Reverend King, so many other things. Frederick Douglass is an example of somebody who’s done an amazing job and is being recognized more and more, I noticed. Harriet Tubman, Rosa Parks, and millions more black Americans who made America what it is today. Big impact.

This is triggering flashbacks to every grammar school oral report I’ve ever had to listen to. The poor man doesn’t know who Fredrick Douglass is, but feels that he’s going to be docked a grade if he doesn’t say something. He is correct. 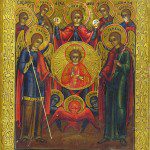 February 1, 2017
A Trip Downtown With The Bodiless Powers
Next Post 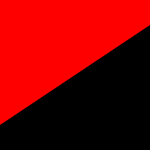 February 2, 2017 The Great White Carnival: Thoughts on the Berkeley Riot
Recent Comments
0 | Leave a Comment
Browse Our Archives
Follow Us!

Catholic
It's Time For "First Things" To Consider the...
Steel Magnificat 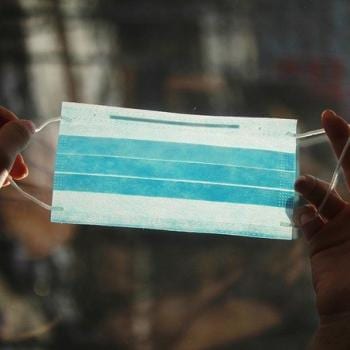