Yes, Mr. Jones, You Are A Racist 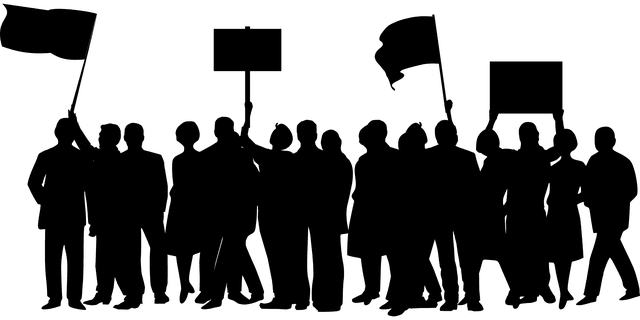 For about three weeks now I’ve been quietly letting a commentator run his mouth in my combox. I usually let the combox run to seed when it gets past about twenty comments, unless it’s a fun conversation I’m having with a reader, and this commentator was not any fun. He just wanted to tell anyone who would listen that my friend Mark Shea is a dangerous idiot for claiming that everyone who voted for Trump is a racist.

I don’t recall that Mark Shea ever said that in so many words, by the way. I have also been accused of saying that everyone who voted for Trump is a racist. Some creepy man who lives locally blasted me about it a couple of months ago; he was furious. And all because he thought I’d claimed everyone who voted for Trump was a racist. But I haven’t said that, and it’s not a statement that represents my beliefs at all. I think many Trump voters were motivated by racism, but not all of them. They all made a big mistake, yes, but I don’t think every one of them is a racist.

In any case, this commentator was very offended that Shea allegedly thinks he’s a racist. He went on for days and days. At my current rate of three dollars per thousand clicks, I’d estimate that he personally earned me a shopping spree at the Dollar Tree this month. And all because he was offended that anyone would presume that he or anyone like him was a racist.

And then, that same Mark Jones commented on a more recent post, saying the following:

“It isn’t surprising that so many mass shooters are white. It takes intelligence and planning to carry them out. The black IQ is low (85) and the [sic] do not have high impulse control. When I worked in the criminal justice system I would see cases of, for example, one black killing another over a parking space.”

Why would anyone think such a man was a racist?

I marvel at a mind so hateful that they can find a way to make mass murder into a compliment– our crimes are so much brainier than black crimes!  And yet  he’s still offended at being lumped together with racists. He’s not a racist. He’s that other kind of person who thinks his race is all around better than somebody else’s.

It seems to me that the fine art of pretending not to be a racist is to set the bar so ridiculously high that even Joseph Goebbels can walk under it. Goebbels didn’t personally kill any members of the races he despised, after all; he just handled the propaganda. Totally not a racist. And yes, I realize I arguably just Godwin’s Law’d myself. But then again, when we’re dealing with a man who says he “worked in the criminal justice system” claiming that all members of a minority race have below-average IQs, I think comparisons to Nazis are actually reasonable.

Yes, Mr. Jones, if that is your real name. You are a racist. You are a textbook case, you and Goebbels.

March 23, 2018
The Amelia Bedelia Of Interreligious Dialogue
Next Post 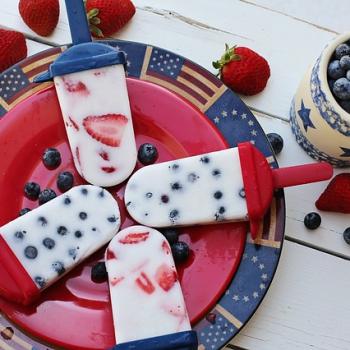