A Clarification of my Recent Remarks, and Why I “Censor” Ethnonationalists

A Clarification of my Recent Remarks, and Why I “Censor” Ethnonationalists April 17, 2018 Mary Pezzulo 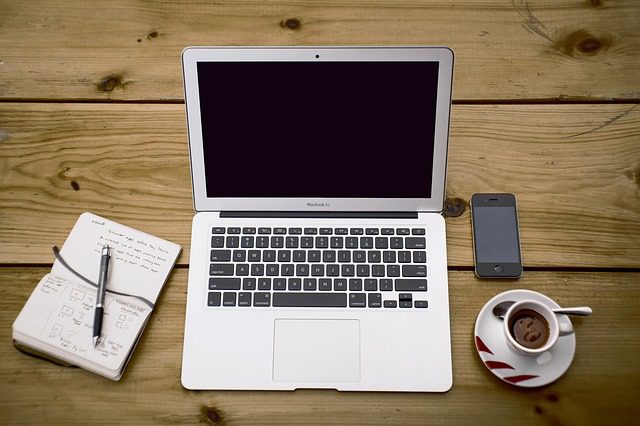 Lately, some very interesting folks have reached out to me with concerns. I would like to address them publicly right here on the blog.

First of all, I have been accused of being a hypocrite and threatened with screenshot shaming, because I stated on Facebook that Kristen Hatten‘s crackpot husband ought to be dishonorably discharged from the army for threatening cannibalism when he got back from Africa.  A tenure-track professor, who was very proud of being a tenure-track professor and mentioned it several times, informed me it was anti-Catholic and cruel to want to take away the livelihood of a man whose wife is in the middle of a high-risk pregnancy. She gave me a good old-fashioned dressing down. I was told “f*** you hardcore,” that I didn’t have a real job or “a reputation to protect,” this person went on and on. She said “I’m blocking you and may God have mercy on your soul” as if she was sentencing me to be hanged by the neck until dead. But then she didn’t block me, she just continued to berate me for being so disabled that I work from home instead of being such an august person as she, a tenure-track professor with a degree in “administration,” whatever that is. Then she accused me of wanting to ruin her career next, but assured me she wasn’t worried.

In response to this commentator, so that there will be no scandal or controversy about my beliefs, I would like to clarify my jocular casual Facebook comment about Kenny Hatten.

I want to assure my readers that I absolutely, unequivocably and without reservation DO believe that soldiers who, while in uniform, publicly threaten to eat American civilians’ still-beating hearts ought to be dishonorably discharged from the military. I don’t take a word of it back. No anthropophagists who like organ meats in the army, ever. No people eaters in the armed forces. The job of a soldier is to protect the civilians in his country, and eating them is the polar opposite of that. People who can’t cook should be fired from their jobs as chefs, people who can’t speak English shouldn’t be English teachers, and unstable men who threaten civilians shouldn’t serve in the military.

In some careers, it doesn’t matter if you’re a violent crank with anger management issues. Tenure-track professors, for example. Academia has always been a refuge for people who are a bit touched; it’s practically a job requirement. But they shouldn’t serve in the military.

In addition to cannibals, I think the following people should also not be allowed to serve in the United States Armed Forces, and if they are found to be serving they need to be dishonorably discharged whether their wives are pregnant or not:

–Vampires. I’m sorry, Terry Pratchett, but that’s how I feel.

–People surnamed “Eye,” “Life,” “Sphere,” “Joke,” “Dancer” or especially “Parts.” It would be too hard for a drill sergeant to keep a straight face when calling them “Private.” A “Private Enterprise,” on the other hand, would sound cool.

I hope that clears up any doubts.

I’ve been asked another question, by a self-proclaimed white ethnonationalist commentator with a particularly obnoxious porn star profile pic. He was banned after explaining that he wanted to tax black births while providing financial incentives to white parents. He asked to be unbanned from my disqus, and wanted to know why I was espousing censorship. A lot of people want to know why I won’t let this particular side speak. There’s been quite a bit of discussion all over the internet about censorship and letting the other side speak lately– whether it’s charitable to block, ban, unfriend and otherwise silence white ethnonationalists.

This is my answer: I will always ban ethnonationalists of any stripe, when I notice them. I will always “censor” them, because they already had their turn to speak.

Ethnonationalists got a good long stretch of time to speak.

They got to speak from 1933 to 1945. They didn’t let anyone else speak during that time, and they spoke a lot. They explained all about their great ideas, how dangerous those who spoke out against them were and what a wonderful world we would have when they were through. They told us about the dangers of the races they regarded as lesser. They told anyone who would listen, and they forced everyone to listen. They forced us to listen to their ideas through books, posters, films, speeches, newspapers, the works. They spoke through talented artists like Leni Riefenstahl. They spoke through a whole ministry of propaganda.  They were brilliant communicators who produced reams and reams of information. And by the time the rest of the world finally shut them up, they had murdered just about twenty million men, women and children.

They don’t also get to talk in my combox.

They had their turn.

April 16, 2018
Franciscan University, Title IX, and the Objectification of Women
Next Post

April 18, 2018 We Will Survive a Day Without Starbucks
Recent Comments
0 | Leave a Comment
Browse Our Archives
get the latest from
Steel Magnificat
Sign up for our newsletter
POPULAR AT PATHEOS Catholic
1

Lose Life To Gain It
Very truly, I tell you, unless a grain of wheat falls into...
view all Catholic blogs
What Are Your Thoughts?leave a comment
Copyright 2008-2020, Patheos. All rights reserved.