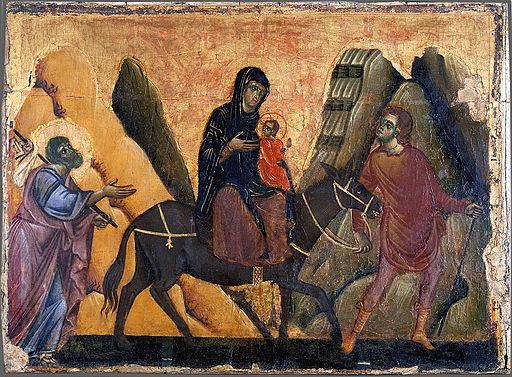 I met a racist, as one sometimes does, on my facebook wall.

He commented on one of my few public posts with an alarming screed: 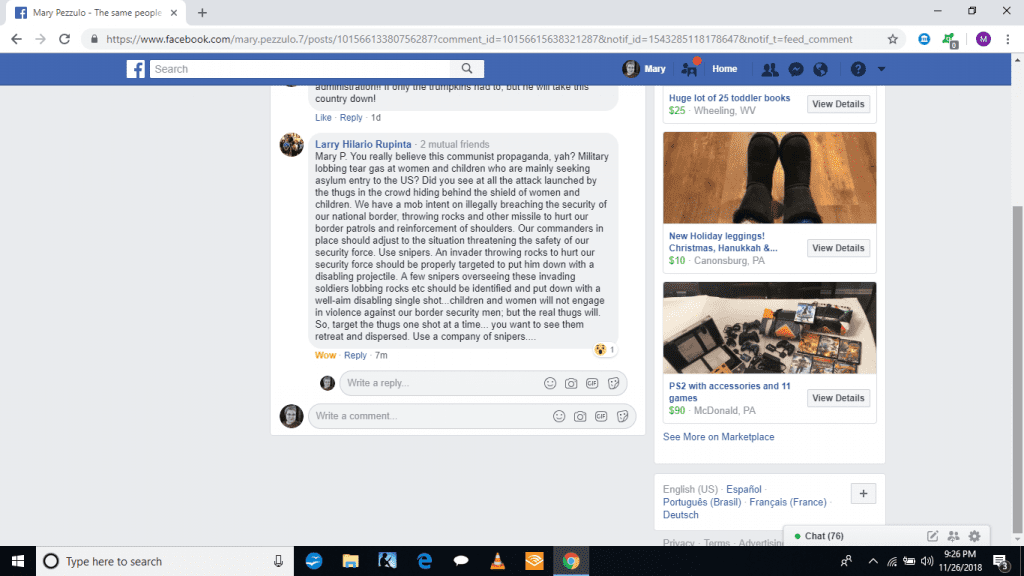 That’s right. He wants a “company of snipers” to shoot at the refugees on our nation’s Southern border because they are secretly communists. He wants snipers to fire bullets rather than tear gas cannisters, to ‘disable” civilians armed only with rocks.

When I expressed my horror at this, he claimed I had it all wrong; he only wanted snipers armed with “rubber bullets’ to repel the “communists” hidden in the caravan of migrants, not to massacre every single one of them, but he didn’t walk back his conspiracy theory that these people are dangerous and needed to be dealt with violently.

I lost my temper and mocked his terrible grammar, which I shouldn’t have done. A lack of education isn’t often the un-educated person’s fault. Dangerous, racist ignorance like this is. You can’t necessarily choose a formal education but you can and ought to educate yourself enough to not be a racist anymore.

He countered by quoting the Hail Mary in Latin at me, to prove that he was smart. Ave Maria, gracia plena, dominus tecum. He invoked Mary, who was herself a migrant.

Except that, yes, the Most Holy Theotokos did break the law. Of this we have documented proof right in the Bible. Herod was the law. Herod was the ruler over all of Judea, and every Jew living there was required to obey his commands. Herod wanted to prevent an insurrection– a legitimate thing for a ruler to want to prevent, all things considered. An insurrection is what he had reason to expect would happen if someone came along claiming to be the new King of the Jews. Herod felt he had no choice but to employ lethal force to prevent this violence. When he was told by the Magi that a new king was born in Bethlehem, he tried to stop the insurrection before it started, by only murdering Jesus. When the Magi never returned to tell him where Jesus was, he felt he had no choice but to use a little more lethal force. He ordered that every boy under the age of two years old be killed.

The law of the land stated that every male baby in Bethlehem should die. That was the law.

And what did the Most Holy Theotokos do?

If she had been obedient to the law of the land, the local civil authorities, she would have quietly turned her Son over for execution.

Instead, she ran away.

She took the baby and ran for His life, a fugitive from the law. She rushed across a foreign border and lived in hiding for three years.

She disobeyed the law.

And she remains without sin.

No, as far as I know she didn’t throw rocks in protest of Egypt when she got there, and I’m not saying the few refugees who apparently got violent at our nation’s border this weekend should have done that. It is wrong that the refugees on our border are being painted as a threat in the first place, it’s deeply wrong that their cases are being processed so slowly as to make them this desperate, and it was atrociously, inexcusably wrong of Border Patrol to repel those who threw rocks by hurling tear gas into a foreign country, hurting every bystander including innocent children. But in case anyone brings it up, no, Steel Magnificat doesn’t endorse the throwing of projectiles.  But rushing the border? The Blessed Virgin did that in direct violation of her country’s laws, and she did not sin.

It’s easy to see that the Theotokos didn’t sin in running away to take refuge in a foreign country rather than obeying Herod’s law– indeed, so easy, I seem silly for pointing it out. Just about everyone understands that a mother’s right to protect her child is recognized by a prior and greater Law than any law enacted by civil authorities. But it’s so easy to forget, when some other mother and baby are in danger and not your own. It’s easy to forget when you’re afraid. And for some reason, conservatives have decided that a handful of poverty-stricken men, women and children fleeing violence in Central America are cause for fear. The people who routinely call me a snowflake for fearing nuclear war and gun violence are terrified of barefoot refugees armed with a few rocks. The people who dismiss any examination of President Trump’s behavior as a witch hunt and a conspiracy theory are making up conspiracy theories that this ragtag group is going to hurt them.

Which brings me back to my original quarrel. 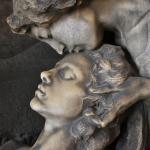 November 24, 2018
A Parade, a Kiss, and a Longing for the Beautiful
Next Post 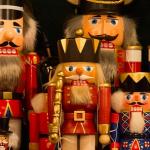 November 27, 2018 It's Giving Tuesday. Have You Tipped Your Blogger Yet?
Recent Comments
0 | Leave a Comment
"Poke? Yes, I believe boiling it kills the toxin somehow."
Mary In a World of Poison
"The berries are poisonous, but the green leaves of the plant are not and they ..."
Charles Day In a World of Poison
"Maybe sooner or later there will be one too many. But probably not."
alwayspuzzled Two Viral Videos Starkly Demonstrate America’s ..."
"We could take this all the way back to the beginning. They shouldn't have been ..."
Mary Two Viral Videos Starkly Demonstrate America’s ..."
Browse Our Archives
Follow Us!