The Highest Majesty of God 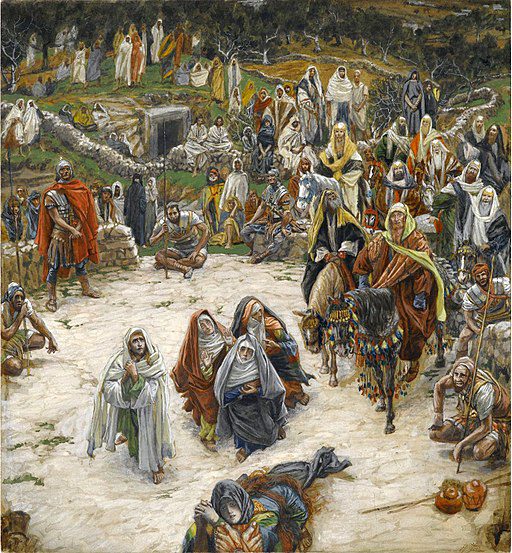 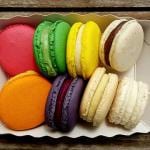 November 21, 2019
Rod Dreher, Saint Benedict, and the Case of the Ignorant Secretary
Next Post

November 26, 2019 Bransfield's Proposed Punishment is a Slap on the Wrist
Recent Comments
0 | Leave a Comment
Browse Our Archives
Follow Us!