If You’re Angry About the Looting of a Target Store

If You’re Angry About the Looting of a Target Store May 28, 2020 Mary Pezzulo 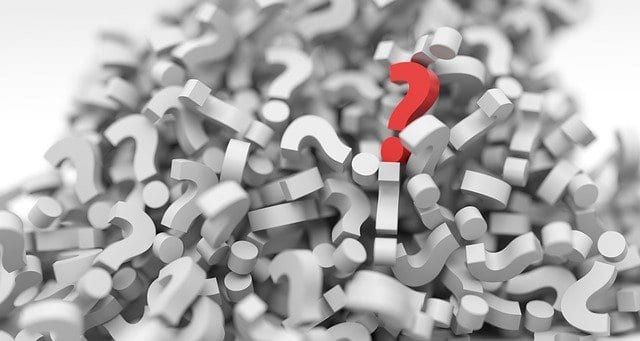 If you are angry about the looting of a Target store, I’m not going to say you shouldn’t be.

Destroying other people’s property is wrong. Taking what isn’t yours, unless you need it stay alive and taking it is the only way you can get it, is wrong. Rioting isn’t a good thing. I don’t think the people doing it think it’s a good thing either. They think it’s a necessary thing, and you may disagree.

I’m not saying you shouldn’t disagree.

But if you are angry at the looting of a Target store, maybe you should examine yourself for a moment.

How angry were you, when you found out about the Tulsa Race Massacre? All of those killings, not to mention the enormous property damage and the economic damage?

You know about that, right?

Well, here’s an article about it so you can read up. I’ll wait here.

How does that make you feel?

Now, how angry were you when you found out about the MOVE bombing in Philadelphia? Five of the eleven people the government killed when they dropped a bomb on a city block were little children, you recall. If you don’t recall, you can read about that too. How does that destruction of property and murder of human beings make you feel?

How do you feel about redlining and the generational poverty it has fixed into place in our country?

How do you feel about lynchings?

How do you feel about the fact that race-based chattel slavery is what built the United States as a global power in the first place, and not that good old indomitable pioneer spirit like we were taught in school? That George Washington’s false teeth were not wooden but pulled from a slave’s mouth and sold to him? That the man who penned the words “We hold these truths to be self-evident, that all men are created equal, that they are endowed by their Creator with certain unalienable Rights, that among these are Life, Liberty and the pursuit of Happiness–” that exact same person, owned black human beings as and raped them?

Have you thought about those who stormed the Michigan state capitol a week or two ago, armed to the teeth, and screamed in police officer’s faces, and received no consequences, while the rioters last night got bombed with tear gas and shot with rubber bullets?

How did you feel when you found out that the police officer who crushed George Floyd’s neck for that agonizingly long time, had a history of behavior that should have gotten him in deep trouble years and years ago? That deliberate choices were made not to prosecute him, and the people who made those choices have gone on to do pretty well for themselves?

How did you feel when you found out that that long, agonizing public execution we all saw on video this week, was committed against George Floyd because he was suspected of forgery, a non-violent crime?

Now, look again at all the anger against the police, and against police violence against black people, that’s erupting around the country today. Look at the rioting in Minneapolis today, and the looting of the Target store.

I’m not telling you not to be upset over it.

I’m just suggesting, maybe there are other things that merit much more of our anger.

And maybe if we’d all gotten angry, and ashamed, and sorry enough to change our society before now, George Floyd and all the other men and women like him would be alive, and this riot wouldn’t have happened.

If you’re angry about the looting of a Target store, try to understand how we got here in the first place.

Make sure you’re angry with the right people.

May 30, 2020 The Pentecost Riots
Recent Comments
0 | Leave a Comment
Browse Our Archives
get the latest from
Steel Magnificat
Sign up for our newsletter
POPULAR AT PATHEOS Catholic
1