In the State of Grace 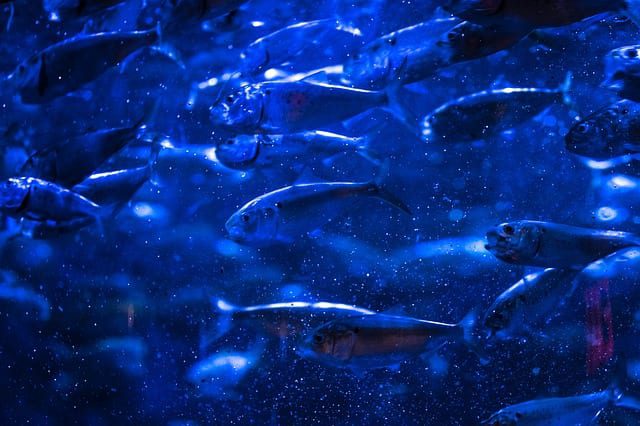 I got to go to Mass.

In case you’re just joining me, I’ve been longing to get to Mass for the longest time, ever since the churches reopened in May, though the Sunday obligation is still dispensed, but nobody’s carpooling and the church schedules combined with my chronic illness makes it difficult to walk or catch the bus on the days the bus even run.  The last time I went was the second week of March, before the shutdowns. I was afraid that the churches would be shut again as cases in the county rise, and I’d have to wait for months.

Finally, miraculously, this morning, I made it.

“Grace” means so many things. In ordinary parlance, poise and elegance, which I’ve never possessed. In the writings of my confirmation saint, Therese, everything is grace– everything is a grace, a gift, from God, everything is an opportunity to practice grace, everything requires grace. And, strictly speaking, there’s the state of grace. The state of not being in mortal sin. The state of being alive instead of so given over to selfishness that you are, for spiritual purposes, a zombie.

A wise confessor once told me that if you’re not sure you’re in the state of grace, you probably are, because mortal sin requires full knowledge of what you’re doing. But I did not have that confessor there to talk to my anxiety.

When I got to the church I had plenty of other small opportunities for anxiety: discount-sized hand sanitizer pumps standing up in the dry holy water fonts. Signs reminding me where to stand and kneel, not to take a misalette to the pew, and to wear a mask.  And then I had another, more embarrassing anxiety: people were praying the Rosary. Loudly.

There was that word again: grace.  “Hail Mary, full of grace.”

I am a product of Apparition Culture and the Charismatic Renewal. The Rosary is not a comforting prayer, for me. Sometimes I pray it by myself or with Michael, but being in a sanctuary where a group of people are droning the Rosary puts me into a panic. I sat outside on the front steps while they finished, dropping the mask for a few minutes to suck in a few breaths of fresh air since I was alone. I considered how absolutely ridiculous it is to be suffering a spot of Rosary Panic at a church called Holy Rosary that I’ve been desperately trying to get to for a month and a half.

There was a plaster statue of Our Lady of Grace near the parking lot, and I wished I knew what to say to her.

I wish you hadn’t led me out here, Mama.

I wish I hadn’t been abused by so many people who love you, Mother.

I wish I wasn’t so afraid that you didn’t like me, Your Majesty.

I wish it felt safe to talk to you, Ma’am.

I came back in as they finished the Rosary with the Litany of Loretto, every invocation hitting like a scourge. And then Mass began.

I wish I could tell you that Mass itself was anxiety-free, but it wasn’t. All I could hear was my heart pounding in my ears, all I could think was “what if:” what if I catch COVID-19 despite all my precautions? What if I spread it to somebody else? What if the priest forgets the low-gluten Host? What if I can’t catch the bus home? What if I committed a mortal sin and forgot about it? What if I’m not in a state of grace?

And next thing I knew, I was slipping down my mask, and my pounding ears and I were whispering “The low-gluten Host, Father Such-and-Such said there was a low-gluten Host” at the associate pastor in the Communion line.

The priest ran back to the tabernacle to fetch it for me, and I received the Living God for the first time since winter.

And I felt relieved.

Was it exciting? Did it feel miraculous, life-changing and powerful like the first time I received Holy Communion? No, not really. It was quiet. The low-gluten Host got stuck to the roof of my dry morning mouth. I could still taste Him when my anxiety came back moments later, at the bus stop, when I nearly stepped off the sidewalk into poison ivy.

But don’t you see? That’s not the point. The point is that everything is grace and grace is everything. We are fish who swim in an endless, bottomless, surface-less Sea and always have; we have never been in anything but the Sea and the Sea is our usual state, and so we’re sometimes tempted to believe that the Sea does not exist. But the truth is, the Sea is everywhere present and filling all things, and sometimes we open our mouths and drink that Sea and become one with Him in a way we weren’t before.

My return to Mass for the first time since the plague came to the Ohio Valley was one of those quiet, anxious returns.

I don’t know when it will be possible and safe to come back.

But in the meanwhile, everything is grace. 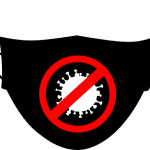 July 16, 2020 Please Help The Friendship Room Survive The COVID Emergency!
Recent Comments
0 | Leave a Comment
Browse Our Archives
get the latest from
Steel Magnificat
Sign up for our newsletter
POPULAR AT PATHEOS Catholic
1