We Are Allowed to be Happy 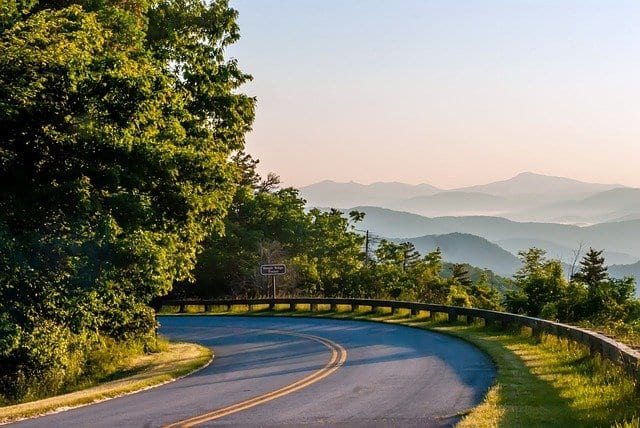 Rosie had been very good at the dentist, so I took her on a long drive to a brand new park and pool as a reward.  We never could have afforded this a year ago. Truthfully, it’s still quite a splurge. But it’s been a hard summer, so we packed up some snacks and went for a day trip.

Yesterday, the rain had been so fierce that I couldn’t see. Today was much brighter and it didn’t rain a drop. There wasn’t so much as a breeze troubling the surface of the Ohio. Rosie loudly ate peaches and played on her tablet as we chatted and admired the scenery.

I am allowed to be happy.

Growing up in the Charismatic Renewal, I learned a strange dichotomy in the way people spoke about suffering. Half the time, suffering was thought to be the work of demons and you had to pray it out. If you couldn’t pray it out, you had to go to other Charismatics with a “healing gift” so they could pray it out, and if that didn’t work you needed to find an exorcist.  The other half of the time, suffering was imagined as a good thing. I was told that God chooses certain privileged souls and pelts them with sickness and bad luck so they can offer it up. If you were overwhelmed with misfortune and believed yourself to be one of these bullied victim souls, you were supposed to thank God for your suffering and rejoice in it. People were supposed to tell you what a beautiful cross you bore. The house was littered with lurid stories about supposed mystics who suffered unbearable pain and rejoiced in it– often enough those mystics turned out to be frauds. I still remember the photos of an alleged stigmatist from somewhere in Europe: blood welling up in her palms, a purple stain on the side of her dress, that agonized and frightened expression on her face, the shudder when I was told this was a blessing.

Because I am chronically ill and went so long without a diagnosis, I spent some time in my adolescent years being told my suffering was of the gift-from-God variety. As my health went further and further downhill as an adult, I was prayed over to make it go away and accused of exaggerating for attention and not trying hard enough to get better. I didn’t get a diagnosis until I was 36.  I have inflammatory poly-cystic ovary syndrome. I also still have a fibromyalgia diagnosis, but many of the symptoms of my fibromyalgia turned out to be caused by or comorbid with my PCOS– the back and muscle pain are referred pain from my ovaries, and the fatigue and anxiety are also PCOS symptoms. Now that I am on medication and in ketosis, I’m still not exactly healthy. The anxiety and post-traumatic stress in particular are still a constant challenge.  But I’m in the best health of my life. And now that I have the car, I can drive places for fun instead of exhausting all my limited energy just walking and running to catch buses. I hardly know what to do with that.

My sickness is neither an attack from the devil nor a sick fetish of a sadistic God. It’s a biochemical imbalance that was misdiagnosed for decades because of human stupidity, and I’ve found some things to help it now.

I am allowed to feel well.

We drove back to East Liverpool, which looked entirely different now that it wasn’t raining. We followed the funny voice of the Garmin and laughed at how it said “Street Clair Street” instead of “Saint Clair Street.” Francis and Clare are Rosie’s favorite saints, because of how Francis revered nature. She wants to take Francis, spelled the male way instead of Frances, as her confirmation name.

I struggle with feeling guilty because Rosie is being catechized differently than I was catechized. I’m sometimes afraid God is angry with me that I don’t drag her to the sights of alleged apparitions and make her pray the Rosary in a field. I don’t chide her for saying Mass is boring, or accuse her of sacrilege when she pretends that her action figures are going to church and it all goes hilariously slapstick. I let her express doubt and argue with me. I don’t think she thinks about God or worries about sin very much. She is allowed to be a child.

I remind myself again and again that God is a Father, and must view me something like the way I view Rosie. I am also allowed to be a child.

We drove through that beautiful park to the swimming pool and put on our suits. Rosie shot basketballs into the net that hangs over the shallow end. She tried to teach me to play water basketball, but I’m terrible at it because I am as nearsighted as a mole and I don’t wear my glasses in the pool. She showed me how she can turn front and back flips and stand on her hands. She showed off dives from the springboard. She trod water in the deep end. I kept complimenting her over and over and over again. “You’re getting so strong. I can tell you’re building good muscle with all this swimming. You’re so strong. When you start martial arts again this fall, you’re going to be better at it than ever. You are strong.”

And then I left her to play with the other children, and went to swim laps. I’m getting good at swimming laps this summer. I’m getting proud of my muscles. This is the first time I’ve really been able to build up a bit of muscular endurance since I was in college. I imagine God the Father praising me as I praise Rose. You’re getting so strong.

We stayed at the pool for hours, and then we turned to the playground. Rosie ran back and forth, testing out all the equipment. She ducked in and out of a playhouse made for much shorter children, laughing.

There was a woman on a bench near the playhouse, rocking a three-month-old infant. She talked to him as mothers do, complimenting him, admiring him, narrating what he was doing. “You’ve got your finger in your mouth. Is it good?” I used to do that with Rosie.

For a moment I was overwhelmed with sadness, and then I was angry. I was angry that it took me so long, so many years of everything going wrong, to get to a place where I was this happy. I was angry that misdiagnosis led to doctors just telling me to lose weight and stop worrying instead of taking my symptoms seriously. I was sad beyond measure at the nearly ten years I’ve gone without being able to give Rosie a sibling, because of the PCOS.

“I don’t know how to forgive you, Father,” I whispered to God.

I am allowed to be angry with God.

I am allowed to take time to teach myself that God didn’t smite me. It was a series of misunderstandings by a series of incompetent doctors that caused most of the trouble, not the sadistic deity of the Charismatic Renewal. But I am also allowed to be angry with God.

After the playground, Rosie was hungry. We really can’t afford an endless stream of junk food, but I wanted coffee, and we had the change from the twenty I’d used to pay for the pool. We followed the Garmin’s funny directions down Street Claire Street until we got to a Sheetz. I hadn’t been in a Sheetz in more than a decade.

Rosie got a big bag of chips. I found myself sitting in the car, enjoying a bowl of hot roast beef and sub toppings with no bun, along with my coffee. I remembered that it was Friday and felt a little guilty that I hadn’t thought to get tuna, but I reminded myself that I am chronically ill. I’m in ketosis on doctor’s orders, which meant the bowl of beef was medicine. When possible, I am allowed to enjoy that medicine. And I did.

Life has been hard, and it remains hard. But this year I’ve learned something marvelous: we are allowed to be happy.

August 1, 2021 How Blessed the Kingdom
Recent Comments
0 | Leave a Comment
Browse Our Archives
get the latest updates from
Steel Magnificat
and the Patheos
Catholic
Channel
POPULAR AT PATHEOS Catholic
1 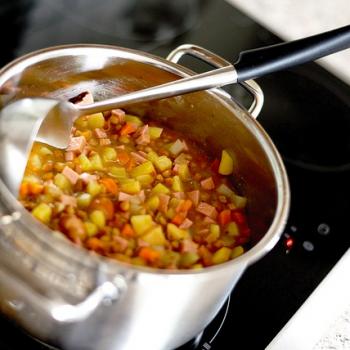