Refugees, Xenophobia and a Word From Old Scratch 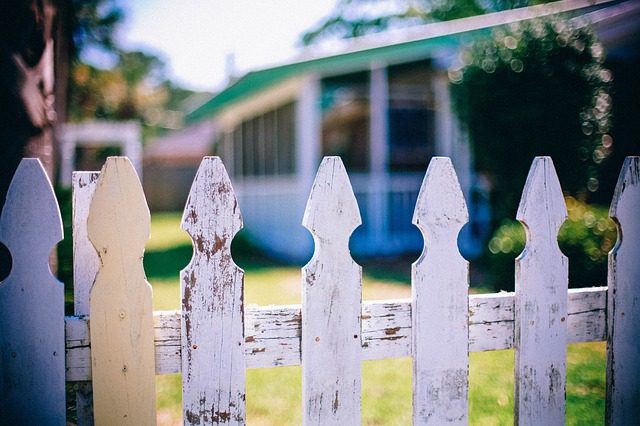 A couple of years ago I got on the Steubenville city bus. The bus driver I have referred to as “Old Scratch” was driving, and talking, as he always did. It’s not the custom to talk to the bus driver in most places in America, but it’s expected in Steubenville. Most of the drivers are fun to talk to but I never liked chatting with Old Scratch.

This time, Old Scratch had as his captive audience two passengers– one happened to be white and one Black, one a young civilian and one some kind of veteran. He was ranting to them about foreigners– Iraq, I think, but it could have been Afghanistan or anywhere else in the Middle East. He was giving a graphic, detailed description of how the people in question do not use toilet paper and don’t wash their hands afterwards. The passengers were laughing, not as awkwardly as I’d have wished. One of them threw in his own story about how you shouldn’t eat any of the food if you’re invited to dinner while serving in the Middle East. And then Old Scratch was at it again, ranting about how they committed incest and traded their daughters for goats.

I was angry. I wanted to say something pointed about the revulsion with which urban Americans regard people who look like Old Scratch and talk with his accent here in Appalachia, the similar horror stories they tell about Appalachian hygiene and sexual habits, and ask whether this gave him into any insight into what he was saying about people from Elsewhere. But if you ride the bus in Steubenville, you know better than to argue with Old Scratch. It only emboldens him. I pulled the string and got back off the bus to walk home at the next stop.

I keep thinking about that story this week, with the devastating news of the Taliban re-taking Afghanistan after twenty years of useless violence.

I share it here to illustrate, in case you somehow didn’t know, that a sizable portion of the American population really doesn’t think that people in the Middle East are human. They believe they are repulsive caricatures. And I don’t know what to do about that.

This week I’ve been dismayed at how many Old Scratches there seem to be all over the internet.

These are people who truly cannot imagine anything worse than having to live next door to a refugee from Someplace Else rather than any other sort of human being. They ask questions like “do you REALLY want those people moving in next door?”

The selfishness and not wanting to help another person in need doesn’t surprised me. I’m used to it. I can’t reason with people who really don’t see that we have a duty to help those in need.

What I find puzzling is their dread of how their neighborhoods would change, merely by foreign people living there.

Their whole argument seems to rest on the idea that it’s an inherently desirable thing when all of your neighbors are  Americans. And for the life of me, I don’t know what they’re talking about.

As my longtime readers know, this summer I tried unsuccessfully to get a restraining order against the disturbed woman who lives next door and has been harassing, menacing and occasionally assaulting us for six years. She claimed to be from Chicago when she first moved in, but a quick Google search revealed that she just lived a few streets down in the apartment building on Woodlawn Avenue before. Either way, she’s American. The gullible nasty family across the street who believed her when she claimed we were staying up all night to keep her under surveillance and started harassing us at her behest are also Americans. Old Scratch is an American. The police who refused to arrest my neighbor when I showed them the restraining order as she stood less than fifty feet away and screamed at us are all American, and proud of it. The people who used to live down the block who let their un-fixed pit bulls out unleashed to relieve themselves all over the bus stop every morning and never cleaned it up were American. My friend Barb’s slumlord who wouldn’t fix her furnace until she had to keep it working with duct tape to survive the winter is American. The children who chased Rosie down the block whipping her with a jump rope are American. The Big Red Rapists were American. That woman downtown who neglected eight of her children and murdered the ninth is American. I can assure you from experience, being American is no prize. Having American neighbors isn’t any guarantee of safety or comfort. Quite frankly, Americans are horrible.

What difference would it make to me if a family of Afghan refugees fleeing the Taliban settled in each of the derelict houses in LaBelle? Well, they’d probably do a better job of trimming the pokeweed than is currently done. They couldn’t very well do worse. Rosie would have more children to play with or get bullied by. Maybe one of the families would open a restaurant so there would be foreign food in Steubenville besides Greek, Mexican and Chinese, and that would be fun. Maybe we would become friends. Or maybe we’d both mind our own business and never meet each other. Or, maybe they would be bad neighbors who committed crimes, but that wouldn’t change my situation. I’ve already got those. Nothing would change except the language I’m threatened in.

Of course, having refugees for neighbors might scandalize Old Scratch.

That’s another reason I’m all for it. 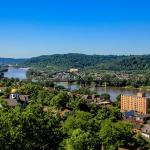 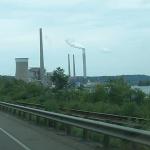 August 21, 2021 In the River Valley Furnace
Recent Comments
0 | Leave a Comment
Browse Our Archives
get the latest updates from
Steel Magnificat
and the Patheos
Catholic
Channel
POPULAR AT PATHEOS Catholic
1