A Treasury of Catholic Nonsense 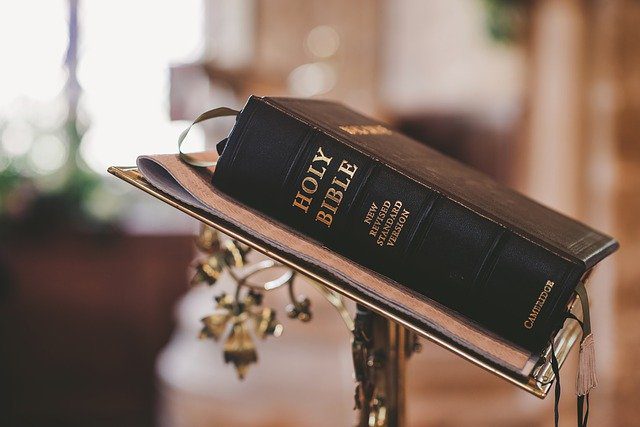 The other day, someone on Twitter was asking for everyone to tweet the most ridiculous heretical statement they’d ever heard.

“Heresy” has a very specific meaning in Catholicism, but in this case it was being used in its colloquial sense to mean “teaching that’s wrong.” As far as wrong teachings, I have heard about a million of them, and was at a loss to come up with my favorite. I was raised in the Charismatic Renewal and in Apparition Culture. Later I was forced to be in ECYD, which is the youth branch of the infamous Father Maciel’s Legionaries of Christ, and after that I went to Franciscan University and joined one of the Faith Households. Those are great places to pick up unbelievably bizarre, spiritually abusive notions about Catholicism. The following is a nice long list of  statements I’ve heard uttered by Catholics on Catholic teaching; my own commentary is in parenthesis.

–It’s a mortal sin to get a tattoo or piercing other than a single hole in the earlobe for girls, and boys have no exceptions. This is because the body is a temple of the Holy Spirit and you’re not supposed to decorate temples. Certain indigenous people are allowed to get piercings within reason, however, because “it’s part of their culture.” But you have to watch out for the difference between “false culture” and “authentic culture.” (Details about which culture is false and which is authentic were not available upon request.)

–The orgasm is a nasty result of the Fall of Man. A man’s orgasm is unfortunately necessary for procreation, although he shouldn’t try to think about it or like it very much. A woman’s orgasm is a sin and ought to be avoided. Also, it’s a sin to use your hands during coitus except to keep your balance. It’s a sin for engaged couples to fall asleep in the same room even if they’re far apart and even if there are witnesses present. It’s the sin of scandal for engaged couples to go to the early morning Mass together, for fear anyone would think they spent the night before together. Furthermore, it’s a sin to look at yourself in the mirror naked, and you should use a thick washcloth in the shower and pray the whole time so you won’t accidentally stimulate yourself. And God is insulted if you pray on the toilet. (For the one who invented genitals, God seems awfully squeamish about them.)

–Speaking of horrid things that happen in the bathroom, Jesus and the Virgin Mary never had bowel movements because such dirtiness was below them, but Saint Joseph probably did. Also, Saint Joseph occasionally ate meat but Jesus and Mary were pescatarians. (No, I don’t understand how this person thinks Jesus observed the Passover. Maybe He just ate the bitter herbs.)

September 17, 2021
I Wanted To Tell You About Columbus
Next Post

September 20, 2021 Seven to Seventy is the Way Home
Recent Comments
0 | Leave a Comment
"Okay, for some reason, your critique of It's a Wonderful Life, directed by Frank Capra, ..."
EMS It’s A Wonderful Night for a ..."
"Did you see the picture of the boy after his capture? There is literally nothing ..."
EMS The Oxford School Shooting and its ..."
"It's unbelievable how little our society cares about this stuff. Ken's exactly right that they'd ..."
Erica The Oxford School Shooting and its ..."
"It was a very powerful and very true post. Thank you."
alwayspuzzled The Pro-Life Movement Continues to Gaslight
Browse Our Archives
get the latest updates from
Steel Magnificat
and the Patheos
Catholic
Channel
POPULAR AT PATHEOS Catholic
1