An Update on the Situation in the Diocese of Oakland 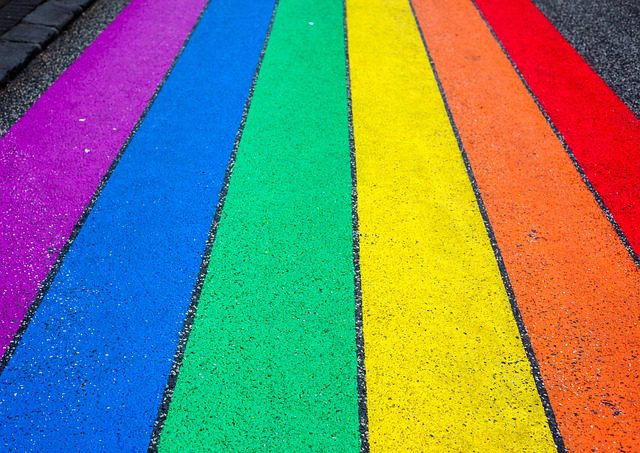 I’ve been watching the developments out of the Diocese of Oakland since my post yesterday, and I think they’re worth another post.

For those of you who have been asking, my friend whose tweet inadvertently started the kerfuffle is doing fine. He’s locked his account because of all the sudden attention. Transgender people have to be careful. You can imagine how the whole community has been traumatized by the terrorist attack at Club Q. But he is shocked and moved by all the support he’s received– and there has been a lot. I was by no means the first person to get furious with Deacon Rob Federle’s cruelty. People apparently flooded the Diocese of Oakland and Saint Michael’s parish with complaints.

To my great surprise, Deacon Rob Federle said he was sorry for his cruel remarks yesterday, as NCR has reported. He didn’t address the rest of his public oeuvre, which was a Twitter page absolutely mired with cruelty and hatred of LGBTQ people. But he addressed that one tweet: “I apologize for the post I made on Sunday following the tragedy in Colorado Springs, Colorado. It lacked Christian charity and it is not befitting of ordained clergy, or of anyone who professes to be a follower of Jesus Christ.” I know this because the Diocese of Oakland shared a screenshot of the apology on their social media pages. Deacon Federle’s Twitter page seems to have been deleted entirely, shortly after the apology was posted. Based on the swiftness with which the diocese shared the screenshot after the apology was tweeted and before the page was deleted, it’s been speculated by many that Deacon Rob wrote that apology and deleted his Twitter with the diocese looking over his shoulder. And no, it’s not a very good apology. He didn’t say he was sorry that he hurt a man of God. He apologized because he had engaged in behavior unbecoming of him, a classic “me me me me me” apology. But it’s something.

The diocese also disowned the remarks and stressed they’d been tweeted on Deacon Rob’s private Twitter and not anything that belonged to them.

I don’t think I’ve ever, in my life, seen a diocese apologize for anything.

Technically I still haven’t seen that; I’ve seen the diocese sharing a picture of a bad apology and a note that they don’t endorse the person who did wrong. But it was close to an apology. And it also had a statement about how nobody deserves to get shot. “I ask everyone to join me in prayer and support for all those impacted by the attack at Club Q; including those who died, those who have been injured, the first responders, and their loved ones. No one should suffer from violence; as Christians, we are called to witness to the dignity of all human life. In this moment of tragedy, we are called to mourn with those who mourn, and weep with those who weep.”

I have been bisexual my whole life. I have been Catholic for one month shy of my whole life: I was baptized a month after I was born. I have been an LGBTQ Catholic for as long as I can remember, and it has hurt. And I don’t think I’ve ever heard a bishop say anything kind about queer people, ever. We’re the redheaded stepchild. We don’t exist unless we’re being paraded out of the closet so we can be blamed for things. We’re blamed for ruining heterosexual marriages. We’re blamed for sexual abuse. We’re blamed for pandemics and the price of insurance, for natural disasters and latchkey kids. We’re the cause of everything. It’s exhausting. But here was a bishop trying to say something nice.

Which is why I’m sitting here on the verge of tears in front of the Diocese of Oakland’s twitter page. And yes, I realize that it’s pathetic to be so moved by this most imperfect turn of events.

Being Catholic often feels like being a codependent daughter who feels thrilled and loved when her alcoholic father sends a birthday card, two weeks late, with the wrong name written inside.  Or, at least, it does to me. 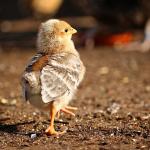 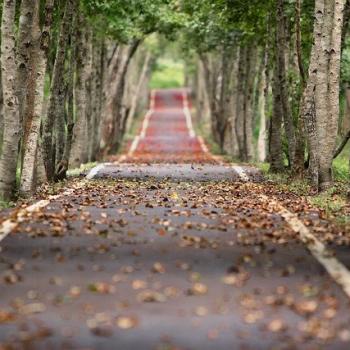