It was the pigeons that gave me hope.

I was going for my walk on a bad day. Epiphany is usually a bad day, thanks to my January doldrums, and this year it felt doubly bad. No car to drive to the museum or the conservatory. No money to sit in the coffee shop people watching over my cold brew. My anxiety was high, so high I couldn’t eat breakfast. But I could still go for a walk.

It was the only kind of winter day when it’s pleasant to go for a walk: cold enough to be bracing, but not cold enough to be painful. The ground was wet but not sodden and not slippery. The swirling flakes were soft, rather than needles of sleet. If only there were color. I hate winter for the lack of color. LaBelle was a collage of ugly patches of gray-brown, under a sky of lead.

I paced up and down Pittsburgh Street, a side street that bisects LaBelle, like a tiger pacing up and down her cage. It’s a route I’ve taken so often I could walk it in total darkness: taking the sidewalk for this part, moving to the road so I won’t trip on the broken pavement just here, waving hello to the grandmother of the Baker Street Irregulars who makes her children call me “Miss Mary.” Avoid the broken glass and that one down wire that couldn’t possibly be live, but it worries me. Don’t step on the stray cats outside that boarded up building I think used to be a market. Daydream about the way I’d like to fix up the houses to make them pretty.

Nothing in the poor part of LaBelle is pretty.

Down towards the end of the street, near where it dives down into a gravel road at the hilltop’s edge, there was an image of La Guadalupana in a window.

It was one of those cheap faux fleece blankets they sell at Walmart– some have mountains or ducks printed on them and some have a camouflage pattern, but they’ve been selling some printed with an ugly rendering of the miraculous tilma as well. Poor people in LaBelle tack blankets and towels over their windows in the winter, to cut down on heating costs. This person had tacked the Walmart blanket over theirs. It was a small window, with the Virgin’s placid face plastered against it, the wood of the window sash exactly covering her mouth. She looked like she’d been gagged. She, the Mother of God, looked as if she herself was a prisoner, waiting at the window for her deliverer.

“I want justice,” I said to the prisoner.

I turned to go up the alley, to the rich part of LaBelle where the pretty houses and the best trees are.

“I want this to be a year of justice,” I prayed again. “I want protection and escape for the innocent. I want the abusers to be exposed. Let this be the year.”

I turned off Pittsburgh Street and up the alley, the backyards I passed getting gradually nicer and more affluent-looking.

“And give me a sign that you heard me.”

Now I was near the cliff where the great big beautiful Victorian mansions are, the houses at the edge overlooking the wine-dark Ohio. They have big beautiful trees at that end of LaBelle. They’re right next to the strip of forest cascading down the shale walls to the downtown slums. Nature still has a toe hold in Steubenville there. Sometimes there are deer.

This time, there was a hawk.

I heard the hawk before I saw it. Hawks aren’t stealthy killers like owls; hawks attack with a loud flutter of wings.  I looked up at the yard where somebody’s nativity scene had blown over. Mary and Joseph, being flat cardboard, were invisible from that angle, as if they’d already fled to Egypt. The creche was empty and askew. A small flock of fat gray pigeons had been browsing on the lawn. The glossy brown of the hawk’s back and spread wings descended on them. But then they fought back.

The flock rose as one body. They all went up at once like the swelling of a balloon– not away from the hawk, to my great surprise, but toward it. They only had to rise up for a second. The hawk fluttered backward as shocked as I was, showing the cream and copper bands on his belly. The pigeon he’d been aiming for lurched clumsily, and was free.

The hawk went back to the tree without a kill.

The pigeons continued to rise: up into the lead sky, then away over Labelle, away from the Ohio river, toward the west, towards the wide world, out of terrible Appalachia. They were safe. 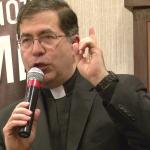 January 6, 2023
A Letter from Bishop Zurek Reveals More on Baby Choice and Pavone
Next Post 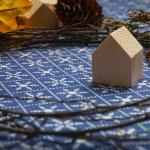 January 10, 2023 The Lost Girl Finds a House
Recent Comments
0 | Leave a Comment
"I'm in a similar boat when it comes to managing my depression and social anxiety, ..."
Alex A Day of Rest
"I understand! I get seasonal depression based on the winter darkness. We are inching closer ..."
Emadooze A Room Made of Sunflowers
"I haven't been Catholic for the better part of 40 years, but I recall from ..."
kenofken A Day of Rest
"Found this article from another (former?) blogger on Patheos Catholic:What makes for a reverent Mass? ..."
3vil5triker . A Day of Rest
Browse Our Archives
Related posts from Steel Magnificat

Catholic
A Room Made of Sunflowers
Steel Magnificat 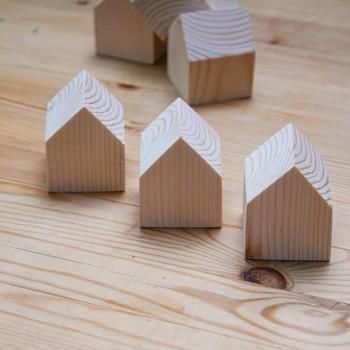 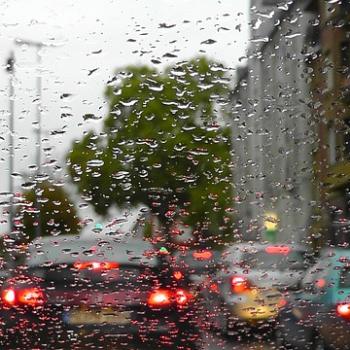 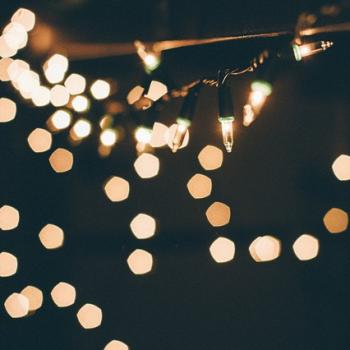