Do Not Go Quietly Into That Night 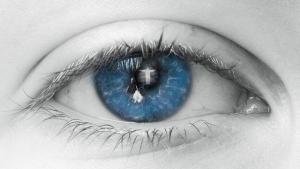 “Life is precious. Life is sacred. And it ought so to be observed.” – Gordon B. Hinckley.

The subject of ending one’s life is, to say the least, a complicated one and one ripe with difficult questions. Such questions must include whether anyone, – the individual or a medical professional – has the right to end a life. This question leads to yet another, what is the difference between euthanasia and suicide?

Broadly speaking, euthanasia involves a physician intentionally ending a patient’s life – at the behest of the patient – in order to relieve suffering and pain. Suicide is the ending of one’s own life – without any assistance – and is often done impulsively.

Having differentiated euthanasia and suicide, one can address the philosophical and theological questions involved. Such questions as at what point does life no longer become worth living? Should the individual make the decision alone, or does society have a right to intervene? Is ending one’s life immoral?

In the following paper, I will discuss what euthanasia and suicide are and their history. I will then explore what the Catholic Church teaches about ending one’s life.

Euthanasia And Its History

Jennifer Ratner-Rosenhagen, a history professor at the University of Wisconsin–Madison, once commented that no contemporary issue exists in a vacuum; every issue has a long history. So it is with euthanasia.

The word itself is of Greek origin and is translated as a good death. Euthanasia appears to have been an issue dealt with (or at least considered) at various levels of ancient Greek culture. Nearly five hundred years before the birth of Christ, the Greek poet Aeschylus wrote, “It were better to die once and for all than to drag out my lingering days in anguish.” (Oates JW, O’Neill E. The Complete Greek Drama. Aeschylus, Sophocles, Euripides. New York: Random House, 1938).

In ancient Rome, the Empire provided means by which one could apply to the Roman Senate for permission to end one’s life. If the Senate deemed the reasons for euthanasia were sound, the individual was given permission to take his own life.

The influence of Judaism and then Catholicism in the Roman Empire would lead to the practice of euthanasia being questioned. Yet, despite the religious objections to euthanasia, the practice would subsist throughout the middle ages and into the modern era.

In the 1870s, it was suggested that doctors use chloroform to bring about the death of a suffering patient. The view that doctors should facilitate the deaths of their patients was vigorously opposed by the American Medical Association, stating that such a policy was “an attempt to make the physician don the robes of an executioner.”

Nevertheless, the arguments for opposing euthanasia and suicide are ultimately arguments predicated on religion and philosophy.

Historically, Catholicism has opposed euthanasia as inconsistent with the human good and a failure to adhere to the responsibilities owed God.

Moreover, euthanasia and suicide were a rejection of the gift of life and a violation of God’s authority over life. This position exemplified attitudes about suicide that prevailed from the Middle Ages through the Renaissance and Reformation.

In order to understand the Catholic argument against euthanasia and suicide, it is necessary to understand what Catholicism asserts about the nature of human beings and of life itself.

There are two aspects under which this subject can be considered. The first is to accept that human beings are made in the image of God (Genesis 1:26). While this can be said of all living things, human beings are unique in that they can choose to cooperate with God and, by doing so, be “partakers of the Divine nature” (2 Peter 1:4). From the Catholic perspective, God is not only the cause of life but its sustainer (Hebrews 1:3). It is evident, therefore, that both euthanasia and suicide are rejections of God’s desire that human beings cooperate with Him.

Catholicism also asserts that euthanasia and suicide are an affront to human dignity. Human dignity is predicated upon the fact that a thing’s value is directly proportional to a thing’s creator. For example, the value of an art piece is often drawn from the eminence of the artist. As God is infinitely good, His creation is of infinite value.

The second aspect under which to consider euthanasia and suicide is one drawn from natural law. A plain reading of the fifth commandment (thou shalt not kill) seems to include the taking of one’s life within its purview. For these reasons, the Second Vatican Council condemned “all offenses against life itself, such as murder, genocide, abortion, euthanasia, and willful suicide…(Gaudium et Spes, No. 27).

In this work, I have tried to provide a Catholic perspective on the very difficult subject of euthanasia and suicide.

Because all life is created by God, it carries within itself a divine spark. Thus, the sanctity of life, which rests on the human person’s unique relationship with God, is the basis for the Catholic Church’s views on the value of human life.

While modern persons place a great emphasis on freedom, the value of human life is derived from the fact that our lives are not our own. In accord with divine sovereignty, God alone is Lord over life and death, and the end of human life is not subject to a person’s free judgment.

I shall conclude by quoting the Catechism, “Whatever its motives and means, direct euthanasia consists in putting an end to the lives of handicapped, sick, or dying persons. It is morally unacceptable. Thus an act or omission which, of itself or by intention, causes death in order to eliminate suffering constitutes a murder gravely contrary to the dignity of the human person and to the respect due to the living God, his Creator. The error of judgment into which one can fall in good faith does not change the nature of this murderous act, which must always be forbidden and excluded.” (Catechism of the Catholic Church, Paragraph 2277).

July 24, 2022 In God We Trust
Browse Our Archives
Related posts from Summa Catholic 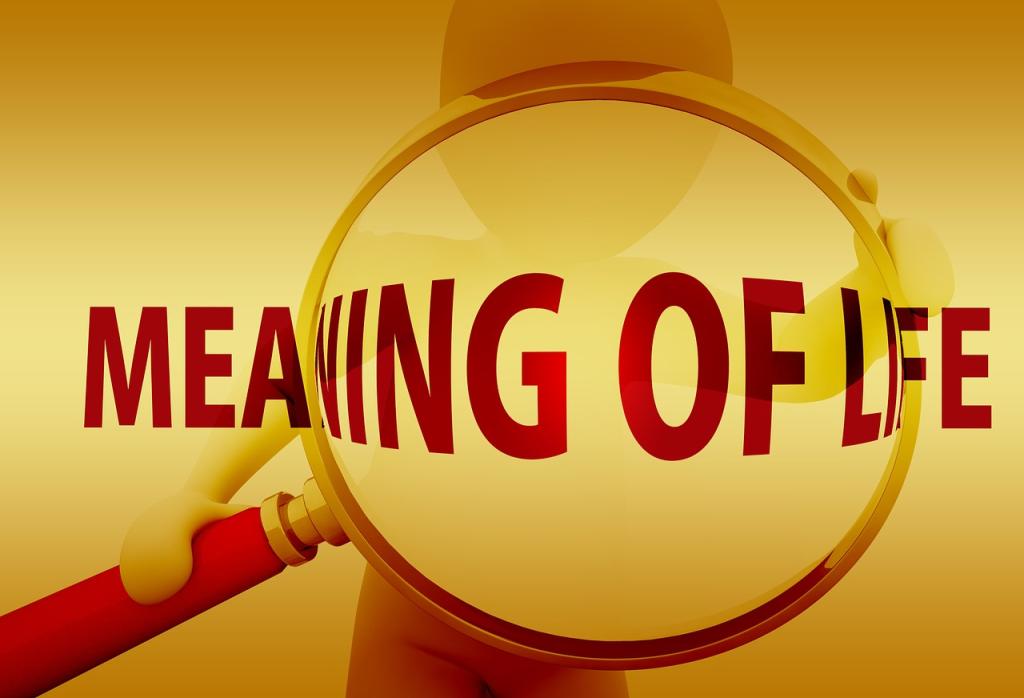