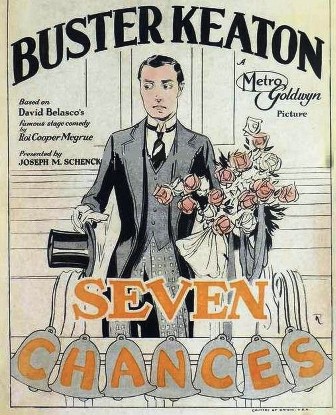 A quick scan of the Lens’ archives reveals my propensity for darker cinematic fare. Nervous friends regularly ask me how I can bear to watch so many sad films. The answer, I tell them, is that I am not sad.

They maintain an understandable skepticism. Therefore, in stark contrast with my usual, I blithely pronounce this week’s column Darkness Free. We will focus on one of the finest silent comedies of all time: Buster Keaton’s Seven Chances. A masterpiece rarely matched by the “talkie funnies” that came after, this film did more to dispel my erroneous preconceptions of silent stodginess than any other silent-era comedy—including more famous Keatons such as Sherlock Jr. and The General.

The Set-Up: James Shannon, junior partner in a failing financial firm, searches for the courage to propose to his long-suffering sweetheart, Mary. Nearly paralyzed in the face of the nuptial plunge, he discovers that his deceased grandfather included a most peculiar clause in his will: James shall inherit the mind-blowing, firm-saving sum of seven million dollars, provided he marries by 7pm on the evening of his 27th birthday. The rub? Today is the birthday in question. 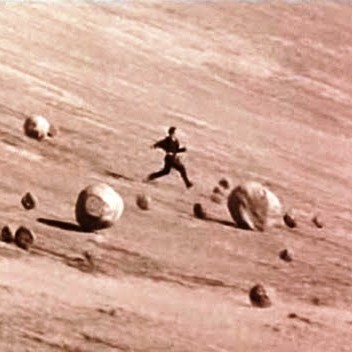 With the deadline looming, Jimmie rushes to inform Mary of the good news, bolstered by the dual opportunity to rescue the firm and guarantee their future happiness. But he makes a terrible hash of the proposal, somehow leaving his would-be-fiancé with the impression that his suddenly-vocalized desire for marriage is monetarily motivated. Stung by what she misinterprets as greedy indifference, the young woman rejects Jimmie’s plea, dashing his financial and matrimonial hopes in the process.

Unwilling to lose out on the firm-saving inheritance, Jimmie’s partner convinces the downcast young man to pursue nuptial alternatives, sending him off on a whirlwind search for a suitable bride—an enterprise that proves far more challenging than the imminent-millionaire could have suspected. When a newspaper story notifies the city’s eligible maidens of Jimmie’s conditional windfall, including a few who have been eligible for far longer than they would care to reveal, the tables are turned; the pursuer quickly becomes the pursued, and hilarity ensues. To top it all off, the beloved (and now willing) Mary re-enters the picture, and the story rushes downhill towards its breathless conclusion—literally. 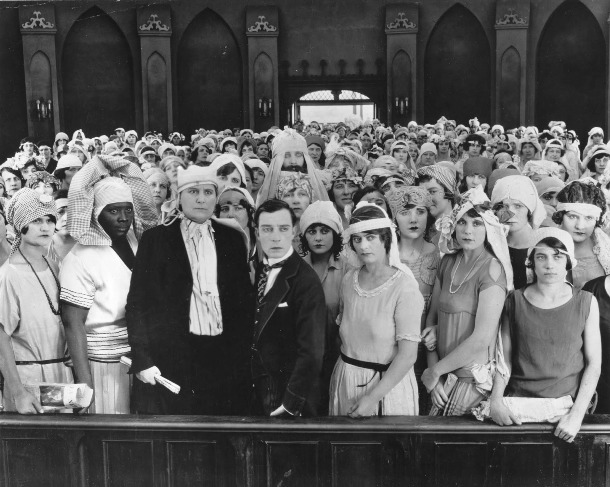 Clocking in at a svelte fifty-six minutes, Seven Chances features Keaton’s legendary visage (stony, yet strangely expressive), his extraordinary physicality (including jaw-dropping stunts performed as always by the star himself), and his unparalleled sense of comedic timing. (The sequence from which the film takes its name, where Keaton proposes to and is roundly rejected by seven girls in his country club, is particularly wonderful.)

First-time viewers may be forgiven for feeling that they are watching two distinct films—the first half, an understated, gently-humorous character study; the second, a non-stop gag reel featuring some astonishing physical comedy. But there is a causal connection between the two apparently disparate parts—a vital philosophical connection. Jimmie’s somewhat reluctant decision to override his romanticism for the sake of monetary gain takes place in the film’s “quiet phase,” but it is a direct precursor to the zaniness and insanity of the second half. Cut loose from the mooring that is his love for Mary, he struggles to find his way without her guidance. Mistaking the true benefit of his grandfather’s conditional gift—the motivation necessary to finally ask his beloved for her hand in marriage—he is consumed by the undeniable (but ancillary) good of the inheritance itself, and nearly loses them both in the process.

Yet this dangerous misdirection is a profoundly human trait. So actively and so insistently do we pursue those things we desire that we often find ourselves responding as Jimmie did when confronted by the multifaceted bounty of God’s Providence. How easily we lose sight of why exactly God is giving us something, overemphasizing the things we desire the most in that which He grants us, ignoring what is most valuable for the sake of lesser goods, and missing the point of His generosity altogether. We humans are not just in the business of looking gift horses in the mouth; we want to turn them into unicorns. 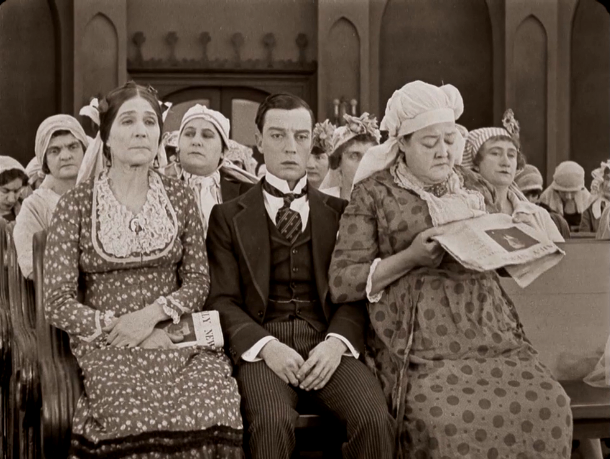 True, this failure stems from our understandable lack of omniscience in comparison to the One who makes the gift in the first place. But it is worth remembering that our prayers (and expectations of what their answers will look like) are often shaped by our own desires rather than by an understanding of what we truly need. Time and again, we find ourselves disappointed by His response to our requests because we fail to properly distinguish the things vital to our salvation from the things we want (but do not need). And so, when He showers us with His blessings, we turn away from them in frustration.

As in the Garden, we are plagued by the conviction that we are like gods; by the belief that we know what is good and what is evil, particularly as regards our own happiness. But we are rarely more ignorant than when considering our own lives; many an answered prayer is tainted with bitterness as a result of its failure to meet our misguided expectations.

Rather than relentlessly asking for what we think we need, we must begin by beseeching Him for the humility to recognize our own ignorance. For it is only then that we will be able to see the answering of our prayers for what they truly are: the best, most fitting response possible, and the path to salvation we would all desire if we could simply see it with the clarity of His vision. 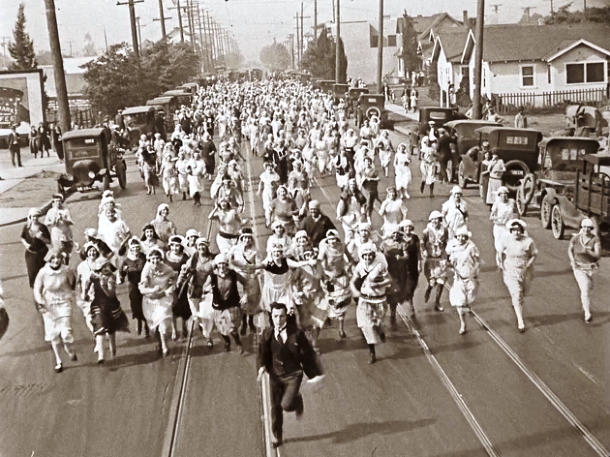 Attribution(s): All posters, publicity images, and stills are the property of Kino Lorber and other respective production studios and distributors, and are intended for editorial use only.

April 23, 2012
Embracing Martha While Pining for Mary: Win-Win?
Next Post 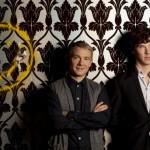