The Year in Photos, WSJ Edition

Among my favorite December phenomena are the “Year in Photo” pieces that begin to crop up in the feedreader as 12/31 draws near. This morning’s browsing revealed not only a link to the Wall Street Journal’s wonderful “Photos of the Year” contest, but an equally wonderful “Behind the Images” piece exposing the stories behind a few of the most memorable snaps. 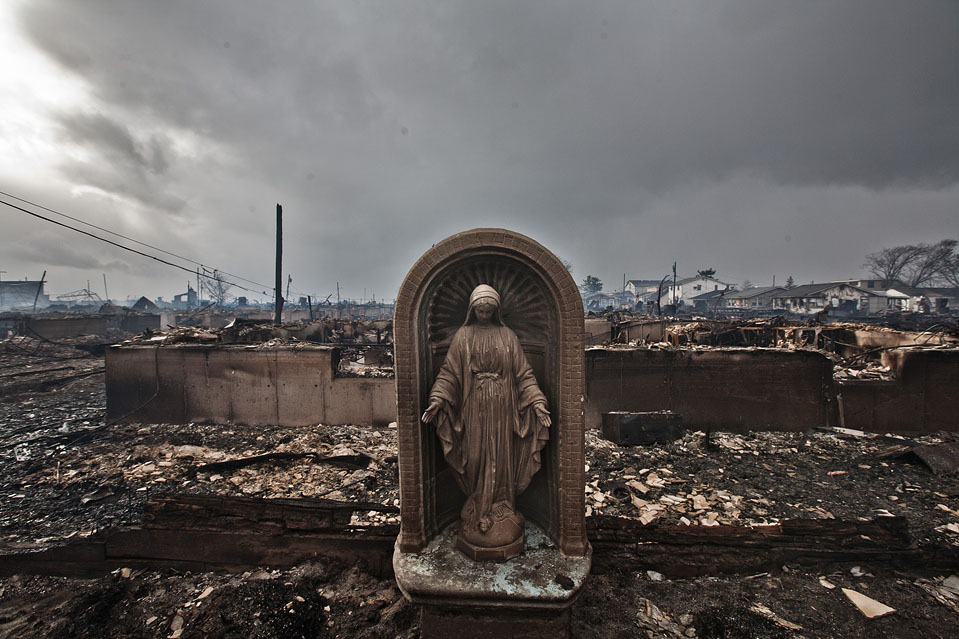 Unsurprisingly, the statue of Our Lady of Breezy Point caught my eye:

As they approached Breezy Point, they saw thick black smoke billowing in the sky from the damage up ahead. As they walked through destroyed streets and flooded front yards, they passed residents and families, some in tears, some with young children clinging to what few possessions they could carry. One man told Philip while he was clearing his yard, “I’ve lived here all my life, 68 years. I’ve seen storms, the worst of them, but this I could never imagine.”

When Philip and Natalie arrived at the scene of the fire, homes were leveled as far as the eye could see. They saw a father and son using buckets to dump water on smoldering wood and twisted steel — all that remained of their home. Philip thought to himself, “New York is my home and these are my fellow New Yorkers. The storm was over, but a long road to recovery has only begun.”

I could spend hours on the contest site. I’m planning to do that very thing later tonight, in fact, as I have a business appointment that I am anxious to miss. If you’ve only got time for one category, though, make it “Nature.” (The solar flare image released by NASA in late January must be seen to be believed.) 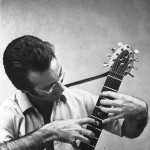 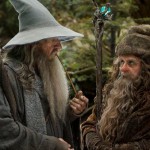 December 21, 2012 Peter Jackson Misses the Point
Recent Comments
0 | Leave a Comment
"Did you manage to find if this was Alda or Asimov? I can't find either."
John Ender Intriguing Quote of the Day, Courtesy ..."
"I'm not sure there is a conclusion to be drawn, Burnetten, other than the one ..."
Joseph Susanka A Handful Of Mighty Musical Hunters
"Thanks for this assessment. I wish that some conclusions had been drawn. The similarity between ..."
burnetten A Handful Of Mighty Musical Hunters
"It's hard to be human and have choices? It's easy to be a dog or ..."
Fern Henley An Uncomfortably Challenging Quote from Aleksandr ..."
Browse Our Archives
get the latest from
Catholic
Sign up for our newsletter
POPULAR AT PATHEOS Catholic
1

More Important than Belief in the...
Messy Inspirations
Related posts from Summa This, Summa That 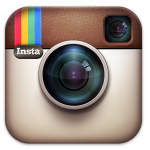 Catholic
Cinematographers with Spellbinding Instagram Accounts
Summa This, Summa That 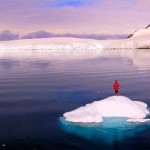 Catholic
Finding Peace at the End of the World
Summa This, Summa That 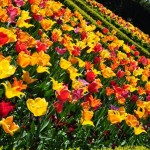 Catholic
Using the Next Five Seconds to Make Your...
Summa This, Summa That 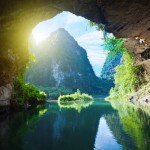