Comforting Quote of the Day 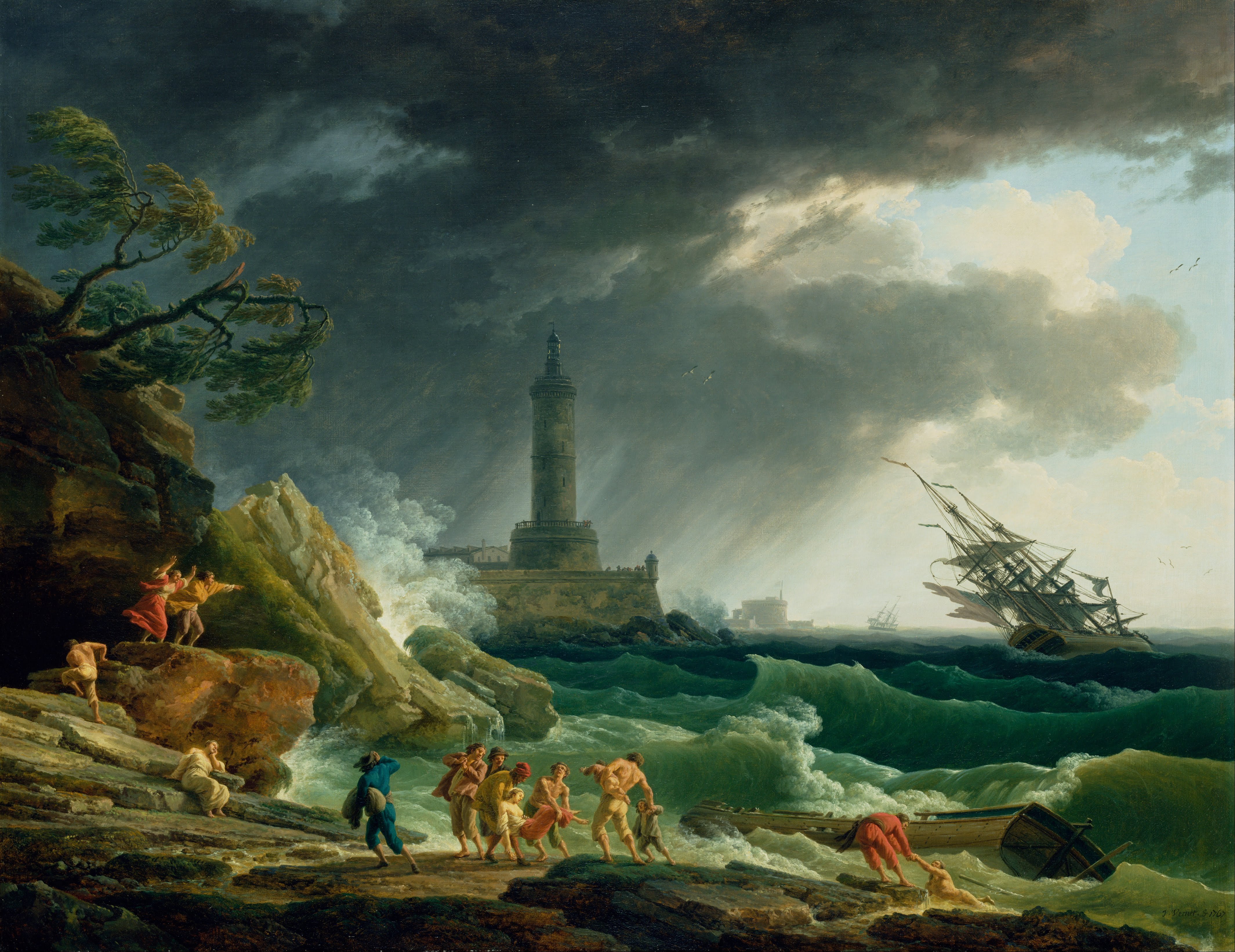 My, my. The Catholic Internet is certainly abuzz today, brimming over with Sturm und Drang and all manner of hand-wringing, name-calling, and wolf-crying. Of course, none of these things are particularly new when it comes to the online world, but I’m feeling it particularly keenly today, for some reason — mostly, I think, because I can’t escape the feeling that all this controversy and opposition and despair are being drummed up after the fact, and out of events and positions that are not truly in conflict with one another. (Are there any fights more bitter than family fights?)

And so, in an effort to find a bit of comfort in the midst of all this unease, I find myself turning once again to this wonderful Benedict quote from the August 20, 2011 “Prayer Vigil with Young People” in Madrid:

Dear friends, may no adversity paralyze you. Be afraid neither of the world, nor of the future, nor of your weakness. The Lord has allowed you to live in this moment of history so that, by your faith, his name will continue to resound throughout the world.

Another of my favorite permutations of this sentiment can be found in Gandalf’s response to Frodo’s lament in Moria, and my long-time movie obsession almost led me there. But I thought a WYD-themed quote on the heels of this weekend’s extraordinary events — a witness that should have filled us with joy rather than consternation — was particularly timely. And the notion that the things we need to stop fearing are not just external ones (“the world;” “the future”) but the most personal and internal imaginable (“your weakness”) is something I really needed to hear today.

I know there are historic (and confusing) times. But I feel like I’m routinely jumping at shadows, often long before I can actually see the realities casting those shadows. For my part, I have (sadly-and-repeatedly) discovered that my knee-jerk reactions are almost never helpful, even when they turn out to be right. A calmer, more deliberate approach is a must-have, for me, or I’ll lose my head — and my peace — in the process. (And besides, we have it from no less an authority than Pope Francis himself that Benedict XVI and his legacy are as relevant today as they were five months ago. That’s the way the Papacy works. I just wish people would believe him when he says that, instead of struggling endlessly to fit him –and Benedict — into their pre-existing categorizations.)

Attribution(s): “A Storm on a Mediterranean Coast” by Claude Joseph Vernet, licensed under Public Domain via Wikimedia Commons; Papal photo courtesy of Getty Images, which allows the use of certain images “as long as the photo is not used for commercial purposes (meaning in an advertisement or in any way intended to sell a product, raise money, or promote or endorse something).”

July 26, 2013
Starting the Weekend Off on the Right Foot
Next Post 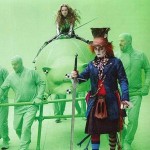 July 30, 2013 The Evolution of Greenscreen
Recent Comments
0 | Leave a Comment
"Did you manage to find if this was Alda or Asimov? I can't find either."
John Ender Intriguing Quote of the Day, Courtesy ..."
"I'm not sure there is a conclusion to be drawn, Burnetten, other than the one ..."
Joseph Susanka A Handful Of Mighty Musical Hunters
"Thanks for this assessment. I wish that some conclusions had been drawn. The similarity between ..."
burnetten A Handful Of Mighty Musical Hunters
"It's hard to be human and have choices? It's easy to be a dog or ..."
Fern Henley An Uncomfortably Challenging Quote from Aleksandr ..."
Browse Our Archives
get the latest from
Catholic
Sign up for our newsletter
POPULAR AT PATHEOS Catholic
1

What are people starving for, Fr....
Catholic Bard
Related posts from Summa This, Summa That 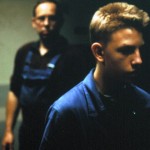 Catholic
The Absurdity of God's Forgiveness
Summa This, Summa That 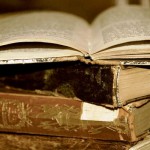 Catholic
A Bit Of Advice For All Preparing To...
Summa This, Summa That 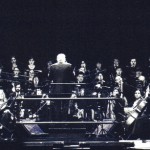