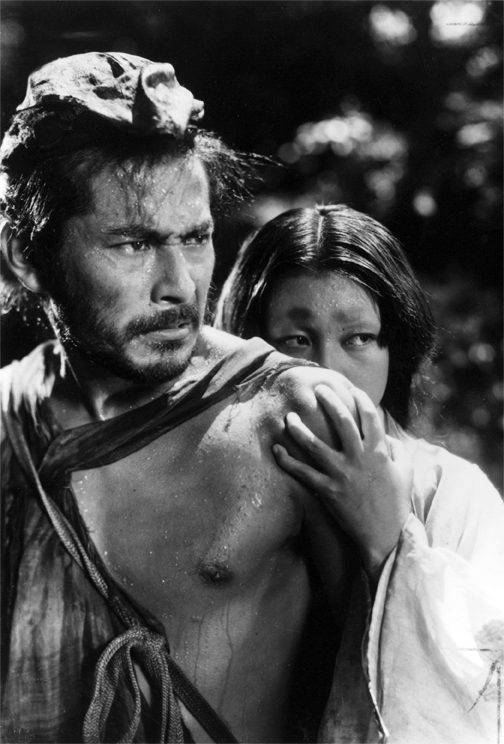 I could easily imagine myself recommending today’s film for no other reason than the torrential brilliance of its opening scene. Or the otherworldly effectiveness of its “Medium Sequence,” which is just about the most terrifying thing I’ve ever seen. Heck, I could even imagine myself recommending it for nothing more than the stylistic way it simultaneously mimics and enhances its themes — always shooting through and around and past things so you never get a good, clean look at what’s actually taking place. Everything’s always a bit obscured visually, in keeping with the film’s central message.

But I’m not going to recommend it for one of those reasons alone, even though I could. I’m going to recommend it because it’s the whole package. It’s legendary, and deserves to be; it’s a masterpiece. It’s Akira Kurosawa’s Rashomon, currently streaming on HULU PLUS. And available for rent from AMAZON($). (There’s even a frustratingly lo-res and strangely-synced version over at ARCHIVE.ORG. Not the ideal viewing experience, perhaps. But the price is exactly right.)

A riveting psychological thriller that investigates the nature of truth and the meaning of justice, Rashomon is widely considered one of the greatest films ever made. Four people give different accounts of a man’s murder and the rape of his wife, which director Akira Kurosawa presents with striking imagery and an ingenious use of flashbacks. This eloquent masterwork and international sensation revolutionized film language and introduced Japanese cinema—and a commanding new star by the name of Toshiro Mifune—to the Western world.

Robert Altman calls it “the most interesting” of Kurosawa’s films, and while I will admit that it’s not my favorite Kurosawa to watch — that title goes to Seven Samurai most of the time, and to Ikiru on particularly thoughtful days — but it might be my favorite to think about, because it’s such a puzzle of a film.

Here’s Ebert expounding on that puzzlement in his “Great Movies” piece:

…while there is an explanation of the film’s four eyewitness accounts of a murder, there is not a solution.

The genius of “Rashomon” is that all of the flashbacks are both true and false. True, in that they present an accurate portrait of what each witness thinks happened. False, because as Kurosawa observes in his autobiography, “Human beings are unable to be honest with themselves about themselves. They cannot talk about themselves without embellishing.”

Also, it’s part of the Criterion Collection, which means that there are a number of fantastic essays available, including the aforementioned video bit/intro from Altman, Kurosawa’s own reflections on the film (from his book, “Something Like an Autobiography”), Stephen Prince’s great “The Rashomon Effect” piece, and this one, entitled simply “Rashomon:” 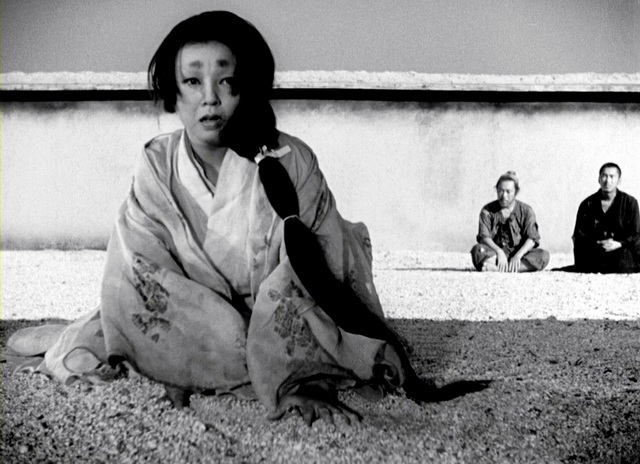 The feeling of liberation Rashomon brought to young filmmakers was less a response to an enigmatic theme than to Kurosawa’s flouting of the established rules of narrative cinema, ten years before the French New Wave made it fashionable. Seeking to regain the freedom of silent film, Kurosawa breaks the 180-degree rule, thus reversing spatial relationships, juxtaposes long shots and close-ups and shots of contrary motion, displays a bold inventive use of camera movement as cinematic punctuation, and restores to respectability a mode of transition that had once flourished but almost disappeared with the development of the classic sound film, the wipe, which becomes and remains for Kurosawa an element of style.

We are still profiting from his audacity. 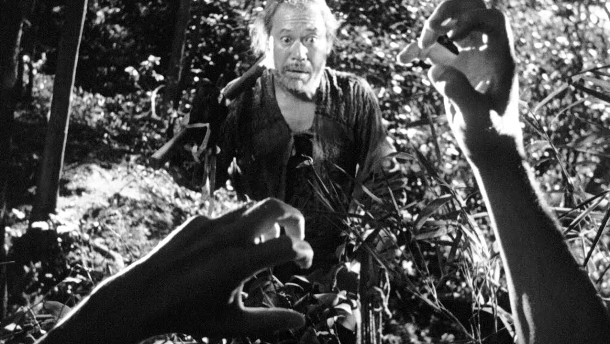 Attribution(s): All posters, publicity images, and movie stills are the property of Janus FIlms and other respective production studios and distributors, and are intended for editorial use only. 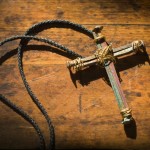 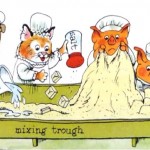 September 16, 2014 A Scarry Podcast Experience; Richard, That Is
Recent Comments
0 | Leave a Comment
Browse Our Archives
Related posts from Summa This, Summa That