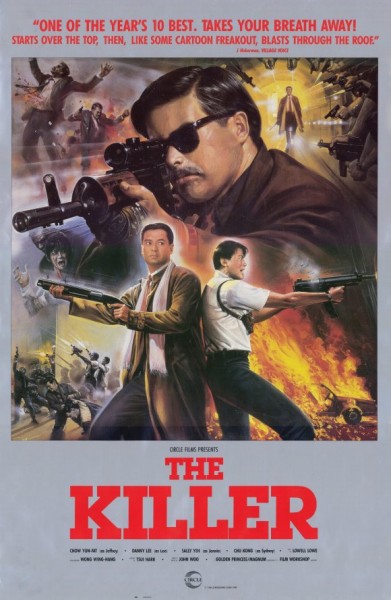 If you’re a lover of high-octane, high-body-count, no-holds-barred action films, yet your only experience with the legendary Hong Kong actioner John Woo is an encounter with his American offerings — the weird-and-massively-uneven (yet oddly fascinating and sporadically “must-see,” at least to me) Mission: Impossible II (on NETFLIX INSTANT) or the surprisingly-competent-and-fun (despite relying on Ben Affleck) Paycheck (on NETFLIX INSTANT), the  spectacularly-campy Face/Off (which has some great music and slo-mo), the messy-and-silly-yet-still-stylish Broken Arrow, or my personal favorite, “Hostage” from the BMW Hire shorts — I’ve got a suggestion for you:

Watch The Killer. It’s on NETFLIX INSTANT, so go. Now. (Unless you dislike violence. In which case, I don’t even recommend you watch the trailer).

An assassin agrees to take on one final assignment to raise money for a woman he accidentally maimed during a shootout in John Woo’s action thriller.

Often sited as the work that brought Woo (and, indeed, an entire genre) to the attention of American audiences, it’s obviously over-the-top, but there’s a wonderful vibrancy and visceralness to it, as well. I remember watching it for the first time after picking it up (in VHS form) from our local boutique video store. And while it’s not quite as great as Hard-Boiled in my mind (because no hospital shootout), it was radically unlike anything I’d seen up until that point; an incredible, adrenaline-laced, bizarrely-classical-music-scored, slo-mo-ballet/violence-tinged rush. 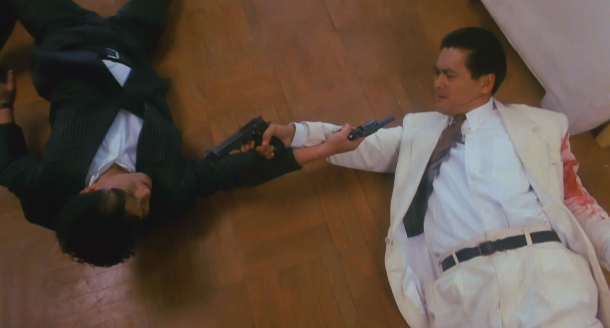 Here’s a great little summary from The Nerdist’s piece on the film, “Schlock and Awe:”

What makes this movie great isn’t the story, which is both very simple and needlessly complicated — it’s a John Woo movie, so of course it’s these things. The Killer stands out because Woo’s action direction and choreography is unmatched, even by today’s standards. His movies have been called “bullet ballets” and that’s entirely accurate; characters fire two guns whilst jumping through the air, or spin around in slow-motion while unloading full clips into one person. And is reloading a thing? Almost never, unless it becomes a plot point. I laugh, too, because Ah Jong is sort of an asshole when he kills people. He aims low, basically shooting two guns directly into people’s abdomens and groins. Overkill doesn’t exist in a Woo movie.

Yep. That’s pretty much perfect. And you know what else is perfect? The film’s influence was so widely recognized that it actually won itself a Criterion release. So I can watch crazy action films and STILL feel like a film snob. 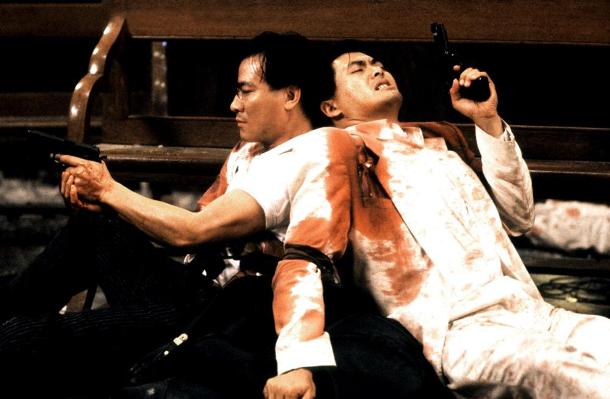 Attribution(s): All images and stills are the property of The Criterion Collection and other respective production studios and distributors. 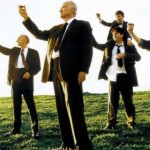 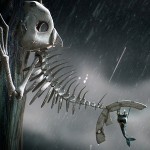