the unbearable boringness of promiscuity 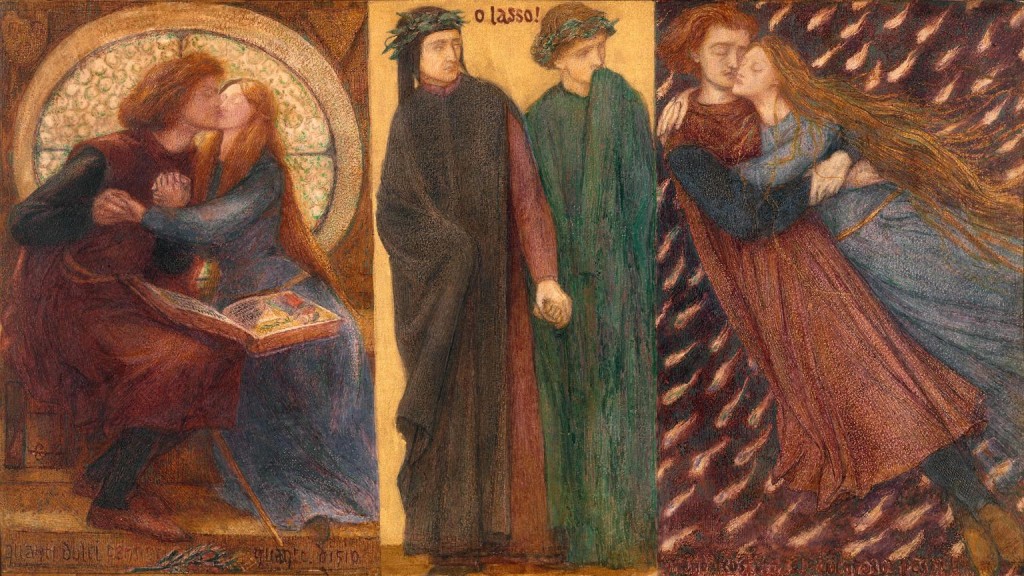 Should some global cataclysm wipe out civilization as we know it, and future generations study us in the detritus of history, what messages have we left, to signal to our remote descendants who we were? Based on much of our popular music, popular literature, and popular films, theoretic anthropologists of 3016 might be left with the impression that our society was dedicated primarily to the mad pursuit of sex, as much sex as possible, sex no matter what, sex that we needed to survive, hot sex, wild sex, dirty sex. This guy is hooking up with the hottest bitch in the place, that guy is humping his cowgirl Juliet in a pickup truck by a cornfield; dating websites make it possible to live this heady dream of pointless, mindless sex, over and over again, with one partner after the next.

How boring they will think us.

When I listen to the lyrics of pop songs, I am reminded of Kierkegaard’s rant in Either / Or:

“Let other complain that the age is wicked; my complaint is that it is paltry; for it lacks passion. Men’s thoughts are thin and flimsy like lace…The thoughts of their hearts are too paltry to be sinful. For a worm it might be regarded as a sin to harbor such thoughts, but not for a being made in the image of God. Their lusts are dull and sluggish, their passions sleepy…This is the reason my soul always turns back to the Old Testament and to Shakespeare. I feel that those who speak there are at least human beings: they hate, they love, they murder their enemies, and curse their descendants throughout all generations, they sin.”

There is something trivial and slothful about the repetition of impersonal sex acts apart from any larger narrative of love, temptation, desire, the forbidden, conflicting values, tragedy, comedy. Once upon a time, the sexual revolutionaries must have found thrills in flouting the norms of a repressive culture – and it’s understandable that they did, because the sterile hygienic puritanism of prior decades was also very boring. But there’s no thrill left in it now, no transgression. The pop music on the radio is not the music of protest, but a bland reiteration of the status quo. Coat it with a layer of saccharine sentiment, pretend it’s a romance, but it’s still just a brief hookup, no personality, no real narrative conflict involved, no individuality.

The latent misogyny, even violent misogyny, in so many pop songs is no accident, because in the terrain of mindless hook-ups the male is the principle beneficiary. Abortion and contraception do not even out the difference here, because abortion and contraception still happen to women, not men. And even if privileged female pop singers can escape the old sexual double standard and claim a pride in promiscuity usually reserved for males, the double standard still exists, for the rest of society. And then there’s the fact of mechanics: in order for a heterosexual sex act to happen, a man must be at least stimulated, and in order for it to be completed, he must orgasm. But the female orgasm is not a guarantee; what’s thrilling for the man might be tedious for the woman – or uncomfortable – or painful – or even rape. Yes, men can also be raped, and male stimulus is not the same as consent, but this mechanical inequality remains.

Catholics who are concerned about sexual morality are right to see the dangers in this sexual culture: dangers to psychological and physical well-being, to family life, to the poor, to the unborn. However, I think too often we approach this problem in the wrong way – by imagining that this whole hedonistic realm of illicit sex is somehow exciting, when really it is dull as dirt. “Sex is powerful” we say – and, yes, it is, but apart from a larger narrative it is also uninteresting. Sex addicts are not having a thrilling time, nor doing anything that might make a good story. Mindless repetitive sex is about as interesting as mindless repetitive devouring of junk food, and about as satisfying, too – and yet, people are still addicted to both, damaged by both.

What makes mindless sex creepier than mindless gluttony is that at least in the case of gluttony one is not using another human being: a twinkie has no intrinsic rights that are being violated, at least, not as far as I know. The twinkie is not left confused and damaged, or broken-hearted, or wondering “what did I do wrong” or “am I not attractive enough?” The twinkie won’t get pregnant, or contract an STD. There are ethical issues connected with eating – even life issues – but the participation in evil usually remains remote, even completely unknown.

The mistake, then, is to present sex as this amazing, thrilling, but also evil thing that will magically remain amazing  and thrilling, but also become holy, as soon as it is transported into the beneficent sphere of marriage. Mary Pezzulo  of “Steel Magnificat” details the problems with making an idol of marriage in “Memoir of a Foolish Virgin” – a good read for anyone preparing for marriage, or for anyone responsible for helping others prepare for marriage.

What I find curious is that both the promoters of promiscuity and the promoters of NFP are making these incredible promises that are so often unfulfilled – and yet, one is not allowed to admit it. On one hand I hear about how fabulous mind-altering sex is easy as soon as one gets rid of one’s inhibitions, especially religious inhibitions, and just does it. Then on the other hand I hear about how Catholic couples apparently all have the best sex. How do we even know who has the best sex? Is there a mind probe for that, or ESP? Or is it what people are telling us and if so, how can we believe them, when there’s such a stigma on saying “wow, that was really crappy sex.”

The subtext is: if you’re not having awesome sex, there is clearly something wrong with you. And yet, there are many perfectly valid reasons for not enjoying sex, or wanting sex. Some people are, in fact, asexual. Some people choose to be virgins. Secular culture mocks and disbelieves them. Christian culture applauds virginity, but is uncomfortable with single people outside some consecrated commitment. The marketing of Awesome Catholic Everything often creates a culture in which single people feel left out. And so do some married people. Some people seem quite happy to be with one sexual partner all their lives; other people have more difficulties with domesticity, or end up married to someone they can’t justifiably divorce but with whom they are not having Awesome Catholic Everything.  And then some people are, it seems, genuinely more inclined towards monoandry or monogamy, and might find the usual precepts for Awesome Catholic Sex to be insufficient. This is often in fact, precisely because of the requirements of intimacy.

What our contemporary narrative of promiscuity is missing is eros, and that is why the stories in pop songs are so mind-numbingly boring. The story of a drunken hookup has no internal conflict, no wrenching of the heart. But switch over from Taylor Swift’s latest banality, and listen to Waylon Jennings or Leonard Cohen, to songs about passion, jealousy, disaster, and regret, songs of the heart, and you find the kind of art you need in order to survive. It’s not that we need stories about people who don’t sin. If we did, we would have nothing but stories of Mary the Mother of Jesus. We need stories of sin that are human stories, complete with the agony of inwardness, with uncertainly, with abandonment and regret. In these stories one steps out of the finite grunt of desire, and into the terrain of the infinite. Here is where we find the truth about the tragedy that no human relationship will ever satisfy, that when you find you have everything you thought you desired, beware.

There’s a difference not only of degree but of kind, between the agonizing longings of Tristan and Isolde on one hand (the liebestod) – and the brief throb of a hookup with a hot dude on the other. It’s true that, with the former, one is much more likely to pitch headlong into Johnny Cash’s (or Dante’s) burning ring of fire. But rings of fire are within the terrain of the infinite, the terrain of eros.

If the whole sphere of human desire were simply about sex, not the erotic – if the great love poetry written over the ages, from Sappho to e.e. cummings, were reducible to the mere mechanics of erect penises and ready vaginas – there would be very little to say on them. It is amusing, in a way, when the sexual (not so) revolutionaries reading John Donne as talking about nothing but sex, and imagining themselves sophisticated. Yes, John Donne is talking about sex. You have to get at that in order to read his poems well, but you also have to get that he’s talking about religion, Platonism, alchemy, astronomy, the yearning for knowledge, the yearning for connection, the fear of death. 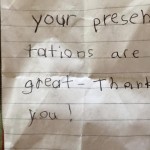 April 14, 2016
the immodest consequences of modesty policing
Next Post 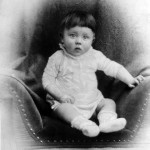