Abortion: the Most Important Moral Issue Ever….Except for When it’s Not

Abortion: the Most Important Moral Issue Ever….Except for When it’s Not May 24, 2017 Rebecca Bratten Weiss 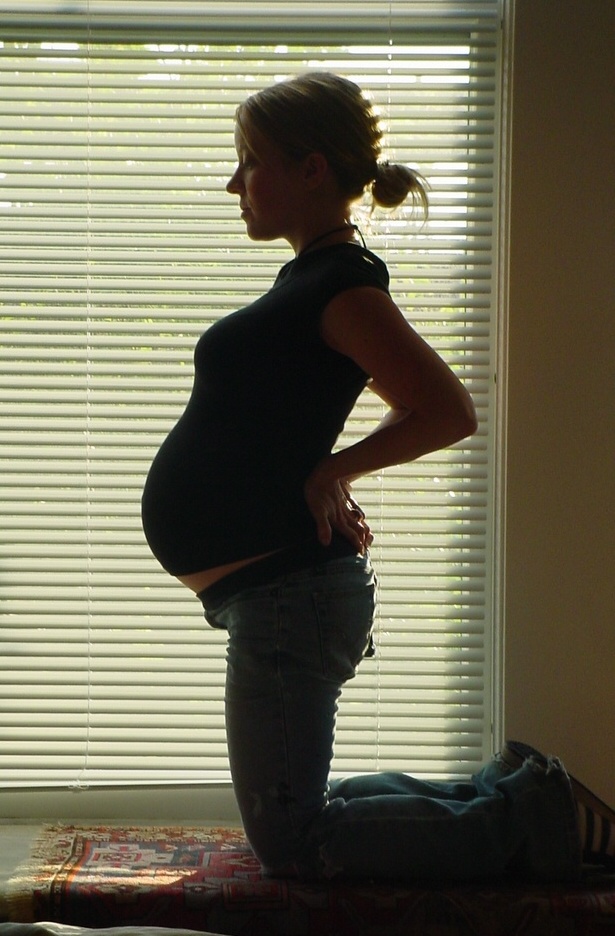 Adherents to the Seamless Garment or Consistent Life Ethic approach, as well as whole-life and New Pro Life advocates, are regularly criticized because we try to address abortion within the broader context of other injustices. In so doing, we are told, we place all moral issues on the same plane, thus watering down the sinister significance of abortion, and the immensity of the body-count.

Writing for First Things, William Doino Jr accuses Cardinal Bernardin, with whom the Seamless Garment approach originated, of a failure sufficiently to distinguish the gravity of abortion:

Placing it on the same plane as the other issues undercut the pro-life movement’s justifiable emphasis on abortion. Worse, it gave cover to pro-abortion Catholics who could say they agreed with “most of” the Cardinal’s concerns, while still sacrificing the unborn by the millions.

Meanwhile, New Pro Life activists and writers have received accusatory messages demanding to know whether we are a “Podesta plant” or perhaps receiving Soros money to infiltrate the pro-life movement with insidious messages of social justice.

The message is clear: abortion is the worst evil. Stopping it is the top priority. The absolute necessity that we choose life for the unborn renders all other issues null and void, for now.

Friend and fellow Patheosi Mark Shea has referred to those who emphasize abortion to the neglect of other injustices as “using the unborn as human shields”, as a defense for the many evils represented by the far right and the Trump regime. I don’t dispute this.

In fact, it’s not so clear that many of these spokespersons care much about abortion very much, when it comes down to the actual material event.

For instance: recent conversations about the case of a Honors student at a Christian high school being suspended and barred from her own graduation ceremony, because she is pregnant. Maddi Runkles has a 4.0 average, considers herself a born-again Christian, and plans to raise her own baby – but the very people who ought to be most enthusiastic about supporting her are the ones punishing her. Runkles told the Times:

“Some pro-life people are against the killing of unborn babies, but they won’t speak out in support of the girl who chooses to keep her baby,” she said. “Honestly, that makes me feel like maybe the abortion would have been better. Then they would have just forgiven me, rather than deal with this visible consequence.”

Let that sink in. A young woman in a crisis pregnancy chose life, but Christians are making her wish she’d chosen abortion.

You would think that the “abortion is worst” crowd would be appalled at this, especially given the popular mantras about caring for “both of them” and how pro-life means pro-woman. But no. We are being treated, instead, to a series of lectures about “following the rules.” Maddi Runkles broke the rules. Too bad if this is hard for her. Too bad if her plight will make many more young women secretly choose abortion. Suddenly abortion isn’t the worst thing ever: breaking the rules is.

Matt Walsh has chided us in just such a way, on his Facebook page:

There’s a tough balance between admonishing the sin of pre-marital sex while celebrating the life that comes from it. That’s a very difficult line to walk, but everyone in the peanut gallery seems to be pretending that it’s not difficult at all. They have it all figured out, and because they have it figured out, they feel comfortable condemning this school and its administrators.

Suddenly, it is okay to balance pro-life concerns about abortion with other, equally grave matters? There’s a ”difficult line to walk” between the evil of abortion, and that of premarital sex? Being concerned about life ethics over other issues has relegated us to the “peanut gallery”?

According to the critics of Cardinal Bernardin, it could be argued that Walsh is putting premarital sex on the same plane as abortion. But we’re not allowed to do this with domestic violence, rape, police brutality, capital punishment, war, or depriving the worker of his wages.

Maybe the ONLY THING that is as bad as abortion is premarital sex. If it’s had by a woman, that is. Because it’s never young men who are subjected to these rules.

And there’s the common denominator between the “she broke the rules” and the “she had an abortion” shaming. In each case, it’s a woman at whom we get to cast the stones.

One is left wondering whether people like Walsh care about life issues at all, or whether it’s all just misogyny wrapped loosely in a thin veneer of ethics? 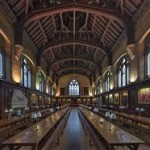 May 19, 2017
What is Happening to Our Universities?
Next Post

May 26, 2017 Pro-Life Sexual Ethics Without Punishment or Shame
Recent Comments
0 | Leave a Comment
Browse Our Archives
get the latest from
Catholic
Sign up for our newsletter
POPULAR AT PATHEOS Catholic
1