Men: Try This One Weird Trick to Get Respect From Women

Men: Try This One Weird Trick to Get Respect From Women January 6, 2018 Guest Contributor 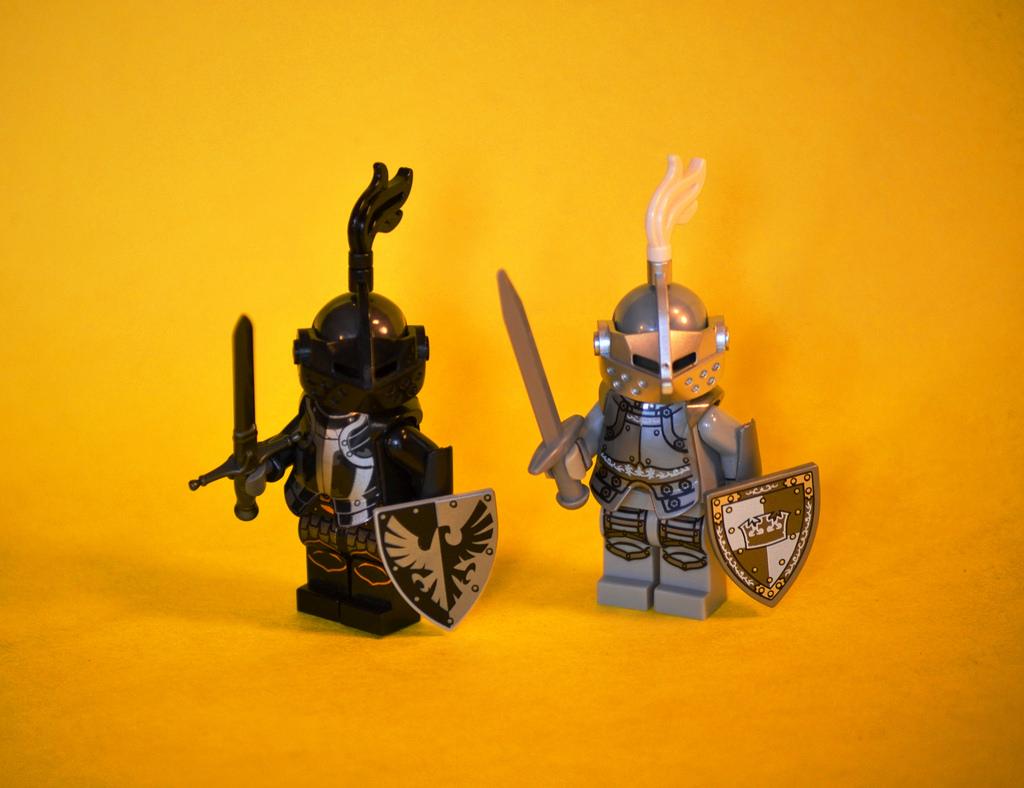 Before we begin, let’s be clear we’re talking about your interactions with women in general, not the complex and rich issue of fatherhood. Hopefully, you only have one woman in your life with whom you’re begetting and co-parenting children, but you have hundreds with whom you interact at work, going about errands, online discussions, etc. Whether or not you’re hoping one of them will couple with you, let’s talk about how you can be a gentleman or maybe even a hero to the women you encounter daily.

Yes, you can open doors for women. That’s nice; most of us women appreciate it – and we do the same for you and for other women. It’s just being a normal decent human being to open doors, and to thank others for opening doors, gender notwithstanding, so you need to realize that it’s not going to get you any special “gentleman” kudos. And if one woman in a thousand protests your opening a door for her on feminist grounds, you aren’t entitled to paint the other 999 of us with that rude brush.

And maybe some of you can reach higher places, open tighter jars, carry heavier boxes. Appreciated again, but we can also use tools to help us accomplish these things ourselves, if a willing and capable man is not available. You probably don’t want to put your pride in something that can be replaced with a step stool or a nubby rubber circle or a hand truck.

There’s one thing you can do for us, that we can’t always do for ourselves: speak up for us when we are being insulted, libeled, or belittled. If we defend ourselves against these attacks, we are often just labeled “defensive”- and that is used as evidence of our supposed deficiency.

If we say nothing, then the libel is taken as true, or the dismissal of our voice devalues our ideas and opinions.

If another woman speaks up for us, they usually get the dismissive treatment as “shrill.” There’s a whole set of social structures that exist to silence and discredit us.

This is why, realistically, we do need male allies. As a man, you are privileged to be able to contradict another man without being dismissed as “disrespectful,” “shrill,” or “defensive.” Until we can change the cultural prejudices, unfortunately, your arguments are more likely to be presumed logical, less likely to be labeled emotional, compared with the exact same words or behavior coming from a female persona.

So next time you see a guy catcall a woman, tell him he’s a jerk. Next time you see a woman’s comments ignored or dismissed in the board room or in comboxes, speak up to validate her points. Direct the attention her way.  Next time you see a woman you know insulted by other men, call them out as liars, and when keyboard warriors smear the reputations of women you don’t know, call them out as cowards. When a woman says she’s been sexually harassed or assaulted, believe her. And if you’re in a position of authority do something to bring the perpetrator to justice. Even if this means hurting the reputation or career of another man.

You want respect as a knight in shining armor? Now you know the one weird trick to get it.

H. Lillian Vogl is a radically Catholic social media crusader, mother of two loving free spirits, tax and finance legal wonk by day, and Chair of the National Committee of the American Solidarity Party. Her opinions are all her own.

January 5, 2018
Sexual Moral Relativism from the Religious Right?
Next Post

The God of the Personal (Pronouns)
The Latin Right