Does Your Mind Extend Into the World?

“Where does the mind stop and the rest of the world begin?” You may never have considered this question; intuitively, the answer seems obvious, and few day-to-day experiences may blur the boundary. But what if the mind and environment aren’t quite as separate as we tend to think? What if features of our external world play an active part in our mental processes? Would that mean they are a part of our minds?

For philosophers Andy Clark and David Chalmers, the answer is “yes”: the mind extends beyond what takes place within the head. In their seminal paper The extended mind, the two argued that aspects of the environment actively drive cognition and reasoning. For example, consider a game of tetris. As you play the game, you choose to rotate the falling shape with the press of a button in order to determine whether or not it will fit in the slot, as this physical rotation is five times faster than the corresponding mental rotation. Such an alteration of the world appears to be an active part of your cognition; if one were to remove the external component (in this case, the rotation button), your cognitive process would change or fail. Therefore, the authors conclude that cognition extends beyond the confines of the brain. 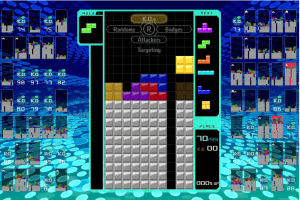 But the authors don’t stop with cognition. Instead, they take a further step and claim that mental states themselves (such as beliefs, desires, and emotions) are extended because they may involve external factors. For instance, a man on his way to a museum may remember its location only upon consulting his notebook, in which he has written the address. His ordinary memory appears to involve external objects, and therefore extends into the environment. In our modern technological world, in which there is an app for every task, examples of such extension are abundant.

The mind is not an isolated abstraction

The extended mind thesis is a refreshing change from most accounts, for it makes room for the embodied and embedded character of the cognition. The mind is not some abstract computational center confined to the head. Rather, the mind is embodied, because mental processes often depend on the structure and function of the rest of our body (perhaps especially when it comes to emotions and perceptions). And the mind is embedded, in intimate dialogue with our external environment, rather than floating in some removed state of isolation. When we draw too sharp of a boundary between the mind and ‘the rest of the world,’ we lose its embodied, embedded character. 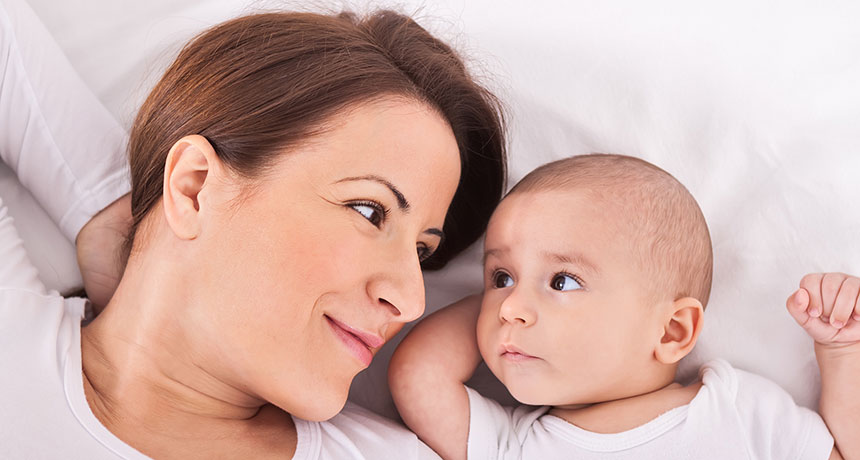 The thesis also holds well with the biology of brain function. For instance, consider interpersonal brain synchrony. Using a cutting-edge method called ‘hyperscanning,’ which records the neural activity of two people at once, researchers have discovered that communication and cooperation leads to the inter-brain synchronisation of neural oscillations. Synchrony, in turn, appears to support empathy and perspective-taking, as well as learning. Finally, this process may play an essential role in the early development of a child’s brain. Perhaps the brain should be described as interpersonal, if it is fundamentally in dialogue with the brains of others.*

But the mind doesn’t quite extend into the world

While cognition may rely on environment factors, mental states need not extend into the world. Let’s think back to the example of the man on his way to a museum. Rather than saying that the notebook is part of his memory, we could also say that he desires to go to the museum and believes that the location is contained within the notebook. Clark and Chalmers claim this sort of explanation is ‘excessively complex.’

But I disagree, because mental states are not reducible to the part that they play in cognition. When fully explored, this brand of functionalism — which defines mental states by their functional role alone — presents a number of philosophical difficulties and contradictions. But the problem with functionalism is even more immediately apparent when approached scientifically. Neuroscience cannot study the mind as such. However, it readily distinguishes between different cognitive processes, as well as between cognitive processes and the external factors on which those processes rely. Let’s go back to memory. The act of retrieving information stored in the notebook is one of perception. The act of retrieving information stored in the mind is one of recall. Different neurobiological processes underpin these two acts, and neuroscience methods such as imaging can untangle them.

Of course, Chalmers and Clark might reply, mental states and neural states are not identical. And they would be right. But from a phenomenological perspective, as well, it does not make sense to equate perception with recall. Is there not an essential difference in the structure of the two experiences? Clark and Chalmers hold that these sorts of objections are ‘shallow’ and that they result in a ‘pointlessly complex’ account of mental states. But it’s worth asking what reality they intend to describe, then, if they subordinate both the scientific and the experiential to the conclusions they draw from their self-referential system of self-defined terms.

The extended mind theory is a useful corrective to a false understanding of the mind as abstract and isolated. However, on its own, it is insufficient. Additional scientific and philosophical inquiry is needed if we are to develop a satisfying account of the mind, one that is reasonable on every level of human knowledge. The need is urgent, for we live in a world that lacks a coherent articulation of what is perhaps the most defining feature of our human existence.

*This one of the theses of the book I am currently writing.

For my regular readers: I chose today’s topic after a few readers requested more philosophy of mind content. If you appreciated it, I can do more! If you barely skimmed it because you’re only here for my hot takes on living the good life, that’s OK too! Let me know at synapsesofthesoul@gmail.com.

As per usual, you can find my newsletter here.

September 25, 2020 The End of Education
Browse Our Archives
Related posts from Synapses of the Soul