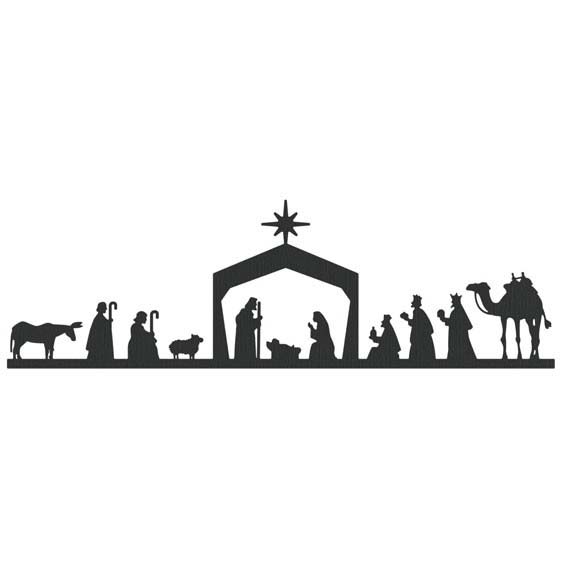 I am so happy I got to share this homily with The Riverside Church tonight.  This Christmas Eve homily is adapted from a story shared by friend and colleague Jim Somerville.

My friend’s grandfather was a strict Calvinist preacher, a Primitive Baptist for those of you familiar with that tradition–stern, severe and, as my friend always described him, joyless.

The gospel he preached was also joyless, uncompromising, and he preached it with thunder, lightning and hellfire rising most every time.

That preacher had two children, one of them a daughter, my friend’s mother, who in the course of time was found to be pregnant. She was not married and she wasn’t sure who the baby’s father might be. You might imagine that, upon hearing this news, the preacher was furious—and also deeply wounded. He put her, immediately, out of the house, did not speak to her again. She had sinned, after all, shamefully, had fallen short of God’s glory and of her father’s expectations.  Surely that preacher’s own sense of failure was as great as his anger, his grief real…but all of it hidden under the hard shell of his uncompromising theology.

So that young, pregnant girl was all on her own. She did the best she could. She managed to take care of her pregnant self until she gave birth, all alone, to her baby in a downtown hospital.  And then she took care of him, all by herself.  And some days after that, a few months later, she decided to try to come home.

So one night, she and her baby son stood on the front stoop and knocked at the door, hoping to find forgiveness and shelter under her father’s roof.

The preacher’s wife answered the door when her daughter knocked, went in and told her husband, the old preacher, that his daughter had come home. He did not speak, just turned his chair away from his wife and his back to the front door where the girl stood weeping, cradling her baby.

The preacher’s wife, the girl’s mother, went back to the door and took the child from her daughter’s arms. She walked back into the room where the stern old preacher sat with his arms folded. She put the baby in his lap, and she said, “This is your grandchild.”

Now it was the old preacher who was weeping. He took hold of the child and rocked it for a while, the tears streaming down his face…just rocking and crying.

It would be nice if the story ended there, if that baby and that moment had changed everything, had melted the old man’s heart and mended that poor family, so broken by anger and grief and shame.

But the baby changed nothing; not really. Well, he did for a moment…but then the moment was gone. There were tears that day, but the tears did not cleanse the wounds or soften the old man’s hard heart. In fact he remained to the end of his days as stern and severe as he ever had been, refusing to welcome home his prodigal daughter; when he died, they were still estranged, and he never knew his grandson.

In this story, the baby didn’t really change anything, really.

Tonight, as we remember the birth of another baby, born to a young, shame-filled and unmarried woman and met with disapproval and rejection,

Let those with ears, hear the song of the angels.

Let those with eyes, see the work of God in our world.

Tonight God is putting a baby on the world’s lap, in hopes it will change us… really.

God is putting this baby in your lap and mine, too, so that maybe we will not only shed a tear or two over the beauty of the angel’s song—“Peace on earth, and goodwill among all God’s children”—but also that we will be changed, really.  That we will begin to live into the hope-filled song of the angels, to let go of our anger, our fear and our shame…so that we can embrace the Baby.

It would be nice, come January 7, if Christmas were not over, not hardly, but just beginning—that we ourselves were beginning, or beginning again, to be peaceful and peaceable, to show goodwill toward all God’s children, not just some.

We are so stern, most of us. So afraid. But see if you can let your heart soften just a bit tonight as you listen again to the angels’ song: “Do not fear, for I bring you good tidings of great joy for all the people…”

God has put a baby in our laps, in hopes he will be born, and born again, not just in Bethlehem 2,000 years ago but right here and now: in our hearts and lives, our thoughts and our politics, our giving and our doing.

So tonight, embrace the baby.  Hold him tight and let him change you.  Because in this world of dark hopelessness we’ve been passed a baby, a baby who reminds us that God’s best dreams for our world are full to the brim with hope and peace and light that no darkness can overcome.

A baby is being born and placed right in our laps.  Tonight we open our arms and our hearts to embrace every bit of hope and healing and promise that he brings.  May it be so.  Amen.

December 30, 2014 On Saying Goodbye and Saying Hello
Recent Comments
0 | Leave a Comment
"Any updates with the blog ?"
Stanley Sabbath as Radical Witness
"I really, really, really liked this article. Thank you. ♥"
maguilar9855 When God Gets Political: Enough
"To the author/researcher: I am wondering if you uncovered a time when, as Dr. King ..."
Judith March Hardie MLK at The Riverside Church in ..."
"Church is boring."
Ivan T. Errible Sabbath as Relationship
Browse Our Archives