Perhaps it’s the justice of seeing the self-righteous get a taste of their own medicine, or maybe it’s like a bad car crash: we can’t bring ourselves to look away. Whatever the reason, we love to call out the hypocrites among us, don’t we?

I’d love to trumpet hypocrisy in the recent scandal around the possible ouster of the Baylor University president, but the gravitational pull toward hypocrisy is more than a salacious twist; it’s a distraction from the critical conversation we need to be having about sexual assault and the institutions that cover it up.

While Baylor is the largest Baptist university in the world, those outside Baptist circles or the alumni network likely only know the school for its explosion onto the football and basketball scene in the last decade under the leadership of the current president, Ken Starr. Yes, that Ken Starr, the special prosecutor who investigated President Clinton and broke the Monica Lewinsky scandal. And this is the detail some have latched onto as Baylor continues to grapple with a sexual abuse scandal involving their football team that extends back seven years.

Just look at this hypocrisy: the special prosecutor who investigated a sitting U.S. president for lying about sex, now implicated in covering up a culture of rape and assault at the university where he is president.

It’s important to be clear that many of the details around this scandal are still unknown, including whether Starr will remain as president or if Baylor’s athletic director or football coach Art Briles will be held responsible for the actions of players under their supervision. But the truth is, this is a story much larger than Ken Starr and Baylor. This story is about power, and money, and institutions that claim to be faith-based but refuse to stand for victims and against violence.

And that means yes. Yes. This story is about hypocrisy as well. But not the “oh, how the mighty have fallen” hypocrisy that we consume like junk food or reality TV; it’s rather a hypocrisy that implicates all of us as we continue to relegate sexual abuse and assault to the shadows, unwilling to hear the stories and champion the care of victims.

Google any number of search terms related to “college sexual assault scandal” and countless more schools than just Baylor come up — Ivy Leagues and small colleges, ACC and Big 12, coast to coast and every region in between. Repeated surveys show that 1 in 5 women and 1 in 16 men are sexually assaulted while in college. Schools have a responsibility to address this crisis on every area of their campus, not just the playing field. But when it comes to athletics, a school —and its leaders — is directly incriminated when it fails to investigate (or puts on a sham investigation) in order to protect programs that bring in massive revenue.

I was an earnest high school senior, eager to live out my faith on a college campus that shared my values, when I chose to attend Baylor University. I would like to believe that, had I been a victim of sexual assault, Baylor would have immediately investigated claims of sexual violence and acted swiftly to hold responsible anyone who participated in creating and sustaining a culture of sexual violence — even the coach of the winning football team or the president who turned a blind eye. And today, I would like to believe that a Baptist institution — the very school that taught me the beauty of this faith tradition I claim — would reflect the convictions of that faith: loving a God who calls us to justice, and loving each other — especially the weakest, the victims, among us.

Instead, I read about my alma mater and I read only a story about power and wealth; where this university could be a voice for justice, it is instead championing the status quo. You know as well as I do: if anyone is fired it will be because their threat to the bottom line is greater than the revenue they can generate. And once again we will send a message to victims of sexual assault that we care more about a salacious story and about institutional preservation than we do about them.

Baylor University: go ahead and fire your president, along with your athletic director and any coaches whose players have committed sexual violence, if you’re brave enough to do even that.

Then, apologize with all the sincerity you can muster.

Next, show those young women who were violated, and the world, that you’re serious about justice by pursuing it in any way you can.

Finally, stop worshiping the god of athletic income generation and remember your mission. 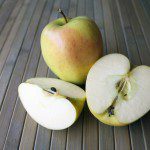 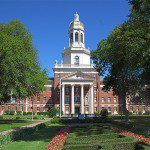 May 31, 2016 A High Bar
Recent Comments
0 | Leave a Comment
Browse Our Archives
Related posts from Talk with the Preacher

Progressive Christian
A High Bar
Talk with the Preacher 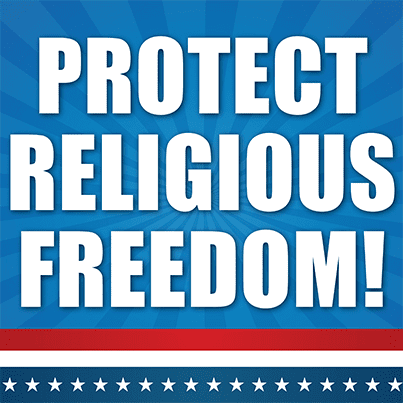 Progressive Christian
Bathrooms, Baked Goods, and the Mockery of Religious...
Talk with the Preacher

Progressive Christian
Ecumenical: Some Thoughts
Talk with the Preacher 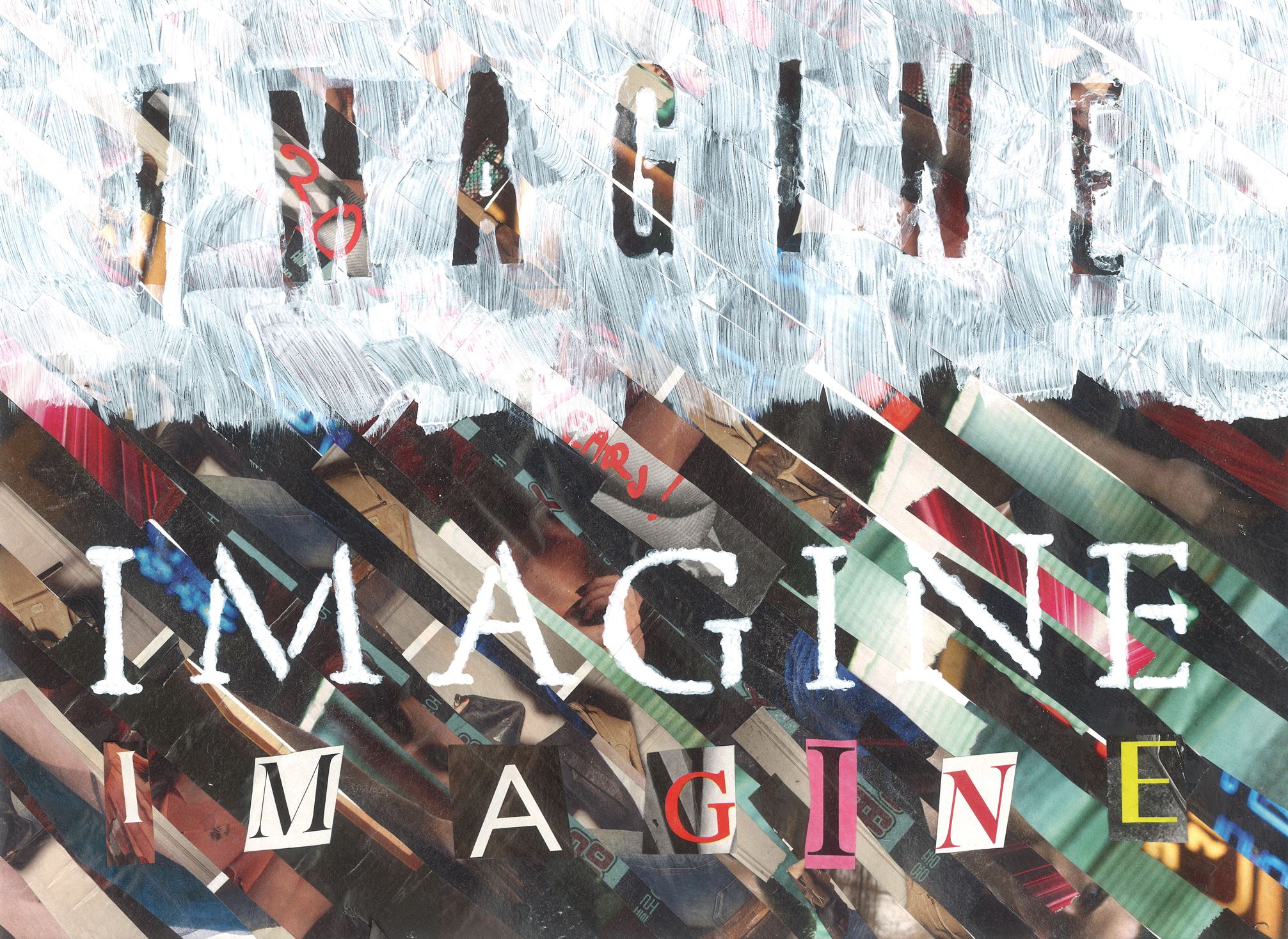