“We have had enough.  All we want is this: we want you to come to the table and figure things out.”

The statement sounds a bit like it’s coming from an exasperated mother, sick and tired of hearing her children squabble with each other.  And in a manner of speaking, that’s exactly what it is.

Spurred on by what has become a deadlock, a hopeless political standoff, women from all over Israel and Palestine have risen up to demand peace.  From every corner of the political, social, religious, and ideological spectrum they have found their voices…and found each other…so that they are now saying together: “We have had enough.  Enough of the fighting.  Enough of the killing.  Enough of our children living in fear.  Enough of walls cutting us off from each other.  Enough.  Come to the table and figure this out!”

And when they say this, these women are largely talking to men—political and religious leaders who have held the region of Israel and Palestine hostage for decades, insisting on their rights or their land or their beliefs…at the expense of a thriving future for their children. 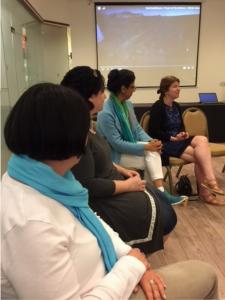 A visit with Women Wage Peace was exactly what I needed at the end of days and days in Israel, where our interfaith group of women clergy leaders has been confronted with the exceptional holiness of the land and the deep divides that are tearing its people apart.  What is the solution?  There does not seem to be a readily apparent solution.  What is obvious, however, is the current leadership’s unwillingness or inability to even seek a solution. 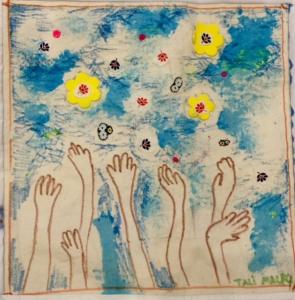 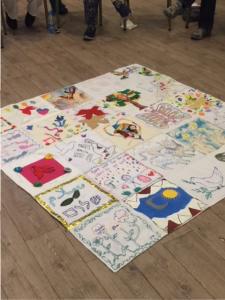 together and insist that something must be done.  Taking inspiration from the work of Liberian peace activist and Nobel Laureate Leymah Gbowee, women from all backgrounds are marching and protesting, collecting quilt squares for a Peace Quilt, and practicing the hard work of crossing barriers and boundaries among themselves.

We started this trip with the joking thought that it’s going to take women to solve this crisis and to heal the world.  After somber and fear-filled days in Israel and Palestine, I started to think that this maybe isn’t a joke after all.  Certainly, after hearing the prayers of the mothers, seeing their loving relationships with each other, and feeling the weight of their tears, I began to think that women leading us toward peace might be the best hope we have. 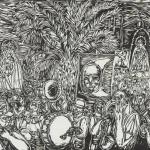 March 25, 2018 Making a Movement
Recent Comments
0 | Leave a Comment
Browse Our Archives
Related posts from Talk with the Preacher 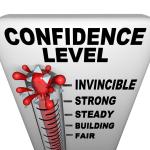 What evangelical certainty looks like
I remember it like it was yesterday: the knowledge that I possessed...