An Advent Choice: Caesar or Christ

The video below is a monologue sermon I preached at Clackamas United Church of Christ, in Milwaukie, Oregon. It was the second Sunday of Advent, when churches light the Advent candle of peace. Throughout history, we have always wanted peace, but there have essentially been two methods to achieving peace. For example, the “Pax Romana,” or Roman Peace, was spread through violent conquest. The Pax Romana believed that the way to peace was through defeating your enemies. This never brought about true peace, as violence can never be contained and you constantly live in fear that someone will stab you in the back!

In this sermon, I dressed up as Caesar and spoke from the ruler’s perspective. The Caesars spread the Gospel of Rome to their conquered lands. They used the term “good news” to tell the conquered peoples that they were now part of the Roman Empire. The Caesar was also given honorific titles such as Son of God, Prince of Peace, and Lord. The Empire minted their coins with many propaganda slogans, including “Peace through Strength,” which meant military strength.

The early Christians hijacked many of these slogans directed to Caesar. They spread their own version of the “Good News” by claiming Jesus is Lord and the Son of God. They believed that peace wasn’t achieved through military strength, but through self-offering love.

The ancient Romans even celebrated Advent. It was a time of waiting for the Caesar to return from conquering other lands in the name of Rome. Bjorn Ewald and Carlos F. Noreña write on page 40 of the book The Emperor and Rome, “The adventus celebrated the arrival of the emperor, and normally involved elaborate processions, speeches, honors, and gifts. In provinces, the arrival of an emperor gave subjects a rare opportunity to interact with their monarch; in the capital city, the adventus confirmed Rome’s status as the center of a world empire and dramatized the association between the emperor and state.”

As Caesar, my goal in this sermon was to leave people with a choice to make during Advent, and every day of our lives. We can prepare the way for one of two Lords to enter our hearts. We can choose either the way of Caesar or the way of Christ. The choice is always before us. Which one will we choose?

December 7, 2017
Trump and Jerusalem: What Jews, Christians, and Muslims Need to Know
Next Post

December 19, 2017 Trolls: A Mimetic Joyfest of Harmonious Happiness
Recent Comments
0 | Leave a Comment
"Not going to happen until Christ returns."
Bob Shiloh How Forgiveness Can Transform Our Violence ..."
"MyNulled.in - Latest Premium Wordpress Themes, Wordpress Theme Nulled, Download Wordpress Theme Nulled, Download Latest ..."
Mynulled Children, Creation and Incarnation: The Neverending ..."
"Which leaves many in a quandary doesn't it. What to believe about a book that ..."
Bob Shiloh Why You Should Run from “Bible ..."
"agree"
barbara fulcher Why You Should Run from “Bible ..."
Browse Our Archives
Related posts from Teaching Nonviolent Atonement 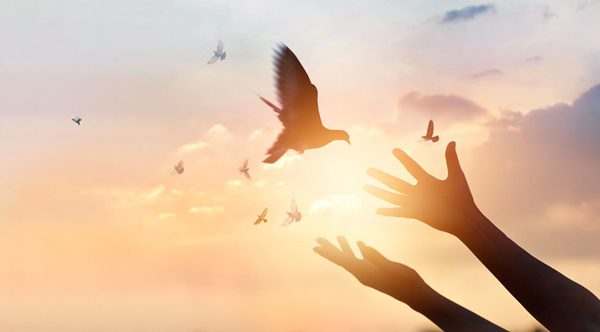 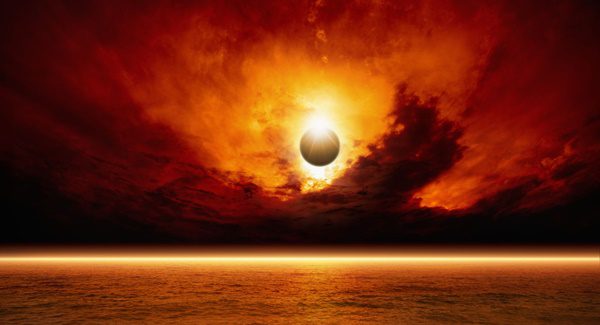 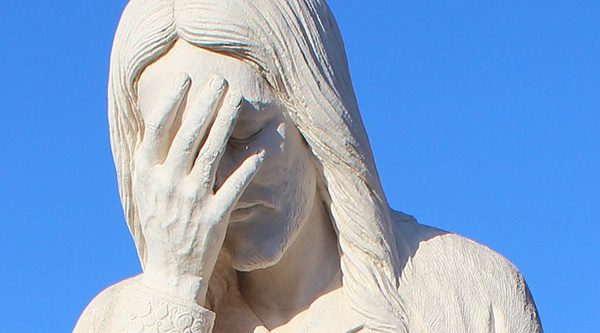