Headquarters Accuses Jesus of Getting Sloppy 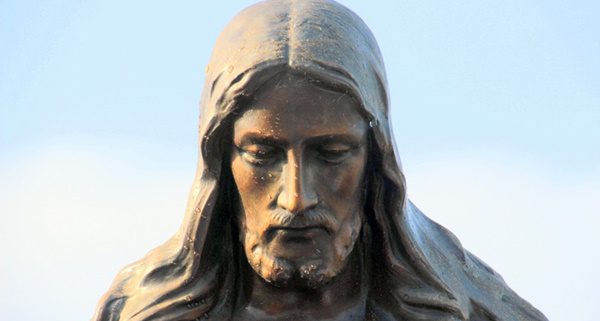 Pastors have a frequent question when they begin to discover mimetic theory. “That sounds great. But how does it preach?”

Headquarters Accuses Jesus of Getting Sloppy

So we have this cultural background stressing “us and them” and now Jesus’ disciples have gotten sloppy in maintaining it.  Identity as a Jew depends on rules and Jesus and his disciples have not been following them with enough fervor. Jesus, you have not been enforcing the rules. Bad!

Headquarters always has an interest in keeping the rules because their position at the top depends on those below paying their taxes and making contributions.  Also, the hierarchical structure keeps things stable. Maintaining Jewish identity, honoring the dictates of their ancestors, is essential for order and keeps the peace. The people should be taught to worship at the altar of Jewish nationalism for the good of all Jews and to make sure that God continues to be on their side.

So we bring it back to the initial concern raised by the “inspector general” come from headquarters—if you get lax on washing your hands, people may cease making God (actually not God, but a name for your interests as most important) central to your lives and the whole system currently holding us together in a precarious sort of way, will fall apart.  So get with it, do your part as a good Jew, and teach your people to wash their hands.

The issue here was not germs; they knew nothing of germs. It was maintenance of fear and religious and cultural domination, the hidden side of which was the scapegoating mechanism that Rene Girard talked about.  Jesus knew the leaders from Jerusalem came with a threat: get it together Jesus or you, too, will be thrown under the cultural bus.

“So the Pharisees (the really pious people in a self-righteous way) and the scribes (the scholars and guardians of Jewish culture) asked him why his disciples did not live according to the traditions of the elders, but eat with defiled hands?” This is not a question inspired by curiosity. This is an interrogation and Jesus is being asked to give an accounting for his behavior. The authorities are not pleased.

Jesus knows where they are coming from and sees the threat but instead of going backwards, he speeds up. “He said to them, ‘Isaiah prophesied rightly about you hypocrites’” For Jesus, the prophets did not foretell the future like history spelled out in advance of it happening.  No, the prophets used their socially informed imagination to play out the consequences of people’s current behavior.  The prophets did this hoping that people would see what the prophets saw and change.  The desire of prophetic speech was not that it be fulfilled but that they be proven in error.  The prophets loved their people and did not want them to suffer. For example, they would be like contemporary prophets foretelling where our current relationship to the earth will lead us but hoping we will wake up, change our behavior and save the planet as we know it.

Isaiah presents his prophetic view in the form of a soliloquy, God’s one person speech reflecting on the situation of his people.  “This people honors me with their lips, but their hearts are far from me.”  They say the right things, the things they think God wants to hear, but it’s all for show.  It’s a cover, a sham, lip service with little connection to their hearts, for “their hearts are far from me.” It’s like dutifully washing your hands because you are supposed to but that act having no heart connection with honoring God or treating your neighbor differently.

God’s soliloquy as imagined by Isaiah and quoted by Jesus continues. “In vain do they worship me, teaching human precepts as doctrines.” It’s all empty, drained of Spirit, wasted energy.  Worship is about honoring God, expressing joy and offering gratitude. It’s about learning to be more authentically for the other; for their well-being and freedom. It’s not about being secretly focused on making sure we’re on top and have an identity that the world thinks puts us “on the inside” with God.  The idea of “being inside with God” is a human precept taught as doctrine, but false.  There is no inside with God and no outside.  We are all loved.

Last Tuesday we were at the Father’s Heart and a man approached me asking how I was doing in my recovery process.  I said I was doing really well and wondered how he was doing. I knew he had been grieving the loss of his dog, a loss we had prayed together about a couple of months ago.  This time he said his brother had died and I could see he wanted to cry.  Through a series of questions I discovered he had died on the streets in Portland three days before through a life-style related disease (I didn’t catch what it was), a disease my friend had hoped he could help his brother avoid.  “But the worse thing,” he said, “was that my brother had not ‘been saved’”.  “Oh,” I emphatically replied, “Don’t worry about that. Your brother is fine.  God is far more forgiving than we are!” He continued, “People have been saying if he wasn’t saved, he was going to hell.” “No,” I again replied, “he is not. Don’t worry about that.  He is fine.” “Oh, thank you, thank you for saying that,” he replied.  We then prayed together and I thanked God for his mercy and grace.

This, by the way, is a good reason for our coming monthly to the Father’s Heart. Many of the good people supporting the Father’s Heart believe that for God to be just, God must condemn those who have not submitted to “being saved.” I consider this an example of “teaching human precepts as doctrines.”  It is a doctrine that excludes and therefore cannot come from the heart of God.  Some of the patrons of the Father’s Heart recognize that somehow I am coming from a more graceful place and seek me out.  I consider what I am doing there to be an extension of what you are doing there and it feels very good. As we loaded the car in preparation for leaving, Scottie said “Today was fun.”  I can’t think of a better reason for being involved.

After Jesus finished addressing the leaders from Jerusalem he called the crowd and said “Listen to me, all of you, and understand: there is nothing outside a person that by going in can defile, but the things that come out are what defile.” Later, in the privacy of a house, the disciples asked for an explanation on what this means.  Jesus replies, “For it is from within, from the human heart, that evil intentions come.”  He then provided a long list of bad stuff that comes from the evil heart.  It’s a list of passions gone awry, desires out of control, rivalry and violence taking possession of the human heart and distorting any expressions of love and forgiveness.  It turns the goodness of relationships into heart excrement. The list includes fornication, theft, murder, adultery, avarice, wickedness, deceit, licentiousness, envy, slander, pride, and folly.  “All these evil things” Jesus said, “come from within, and they defile a person.”

Our lectionary text ends here but we can’t.  We must end with hope, not scandal.  Like any good prophet, Jesus has said these things to warn us, hoping we will listen and learn.  If we listen it will help us avoid much heartache and save us from much human relational pain.  If we don’t listen we are forgiven already, but the pain still resides in our neighbor and in our regret.  Help us to listen oh God.  Amen.

September 6, 2018
The Anonymous Letter About President Trump Was a Poison Pen Letter To America
Next Post

September 10, 2018 Even the Dogs Feast at God’s Table
Recent Comments
0 | Leave a Comment
Browse Our Archives
Follow Us! 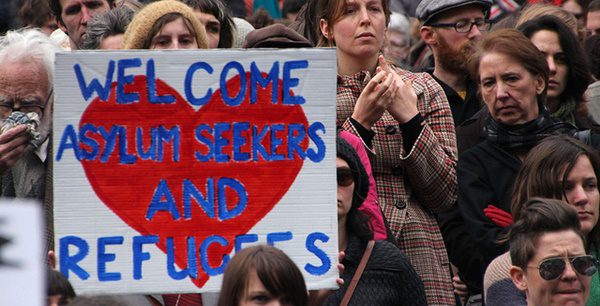 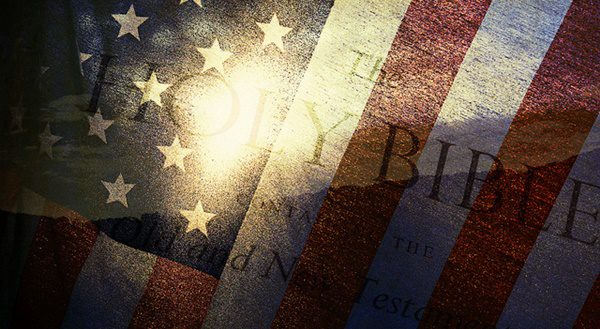 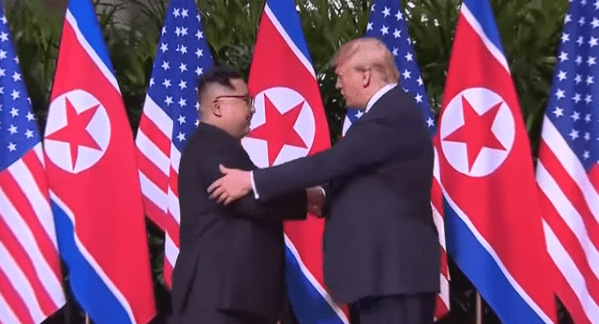