One God, A Multitude of Jerks?

One God, A Multitude of Jerks? April 6, 2017 Laura Tempest Zakroff

A few months ago, probably in response to an onslaught of political insanity and world news, I had the thought: “There’s all the proof you need that there are multiple gods in the world.  How could there be so much insanity and chaos if there was just one god, one plan?”

Of course, someone could say, “or it’s proof that there are no gods.”  But my own experiences don’t allow me to fall into that idea.

The only thing that nagged at me about the multiple gods = state of the world thought was: most (if not all) deities found in pword pantheons – acknowledge the other gods in not only their own “family” but that there are others out there outside of it.

So that thought just kinda sat there, besides me mentioning it aloud to Nathan and the cats –  and that was about it.

Then this morning I discovered John Beckett was kind enough to write out my thoughts in response to a recent article for me. How cool is that? Saved me quite a bit of time because I’m technically in book jail right now for Sigil Witchery.  He says, “We carry our ancestors within us, our Gods move with us, and we can honor the land where ever we are.”   BOOM.  There you have it.  Beautiful.

My rambling Gemini addition would be to note: gods change/move/evolve over time as they move with us.  It doesn’t mean the gods leave their homeland – they’re still there too.  But it’s like a portion of them come with us, and deity evolves with us and the land.  Maybe it’s not so apparent in our lifetime, but it can be observed over longer periods.  Like apple tree cuttings becoming their own trees over time.

My personal revelation into this happened when I was visiting a friend in the UK, and happened to be sleeping in her ritual room/guest room.  I was doing the meditation I do before I fall asleep, and I mentioned the name of one specific god.  The deity who promptly answered was NOT the same one I knew from back home.  It was the one he came from, the one from that land.  Much, much, much older.

Anyway, back to this morning, after thinking about that, I had one heck of another thought that stopped me in my tracks.

You see, it’s probably natural and within our context to see these multiple gods from big pantheons, to move and change with the migration of the people and ideas. But what about religions with ONE god?  What happens when you purposefully spread the religion of a singular deity.  Especially one for knowing to be jealous and vengeful – or more specifically, clergy and governments have been using those characteristics to spread their agenda versus an initial message of love and peace? (Keeping in mind that he started off as deity tied to one specific people, who did have other concepts of the divine as well, but he was just top dog?) What if for every place Christian missionaries have gone, they’ve set up essentially a version of that jerk deity?

One who doesn’t get along with other gods, so probably not even versions of himself.

It certainly explains a lot.

(Welcome to the random theological processes that I have, that don’t exactly have to do with witchcraft…but actually do if you think about it.) 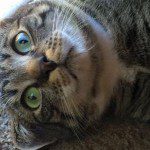 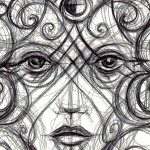 How Do I Know If A...
John Beckett
Related posts from A Modern Traditional Witch 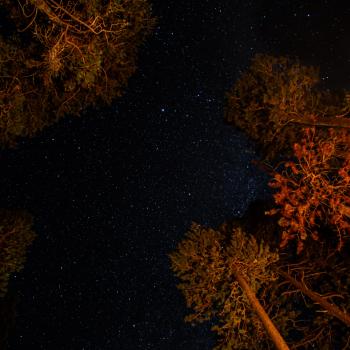 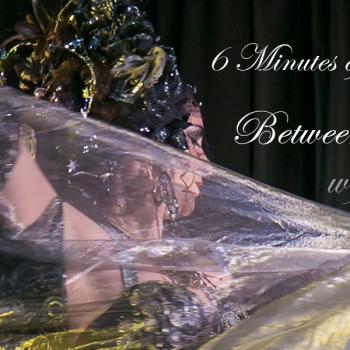