6 Minutes of Witchcraft: The Book Problem 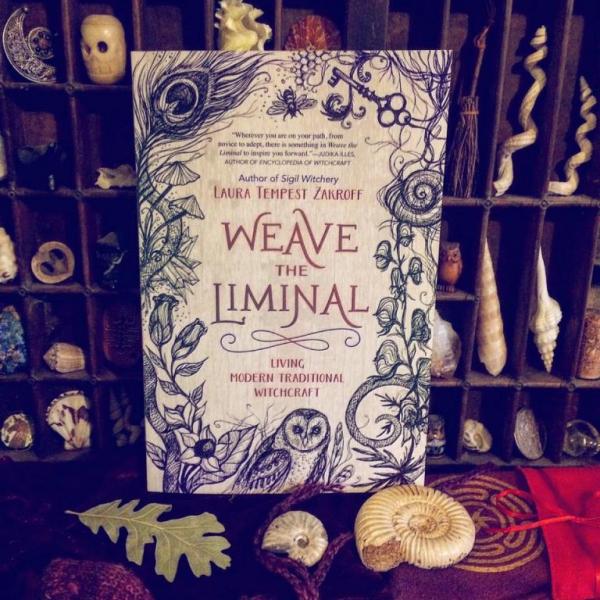 Last night I recorded the second episode of “6 Minutes of Witchcraft.”  As TODAY is the official release of my fourth (fifth if you count the New Aradia) book, “Weave the Liminal”, I used that as the inspiration point for what I talk about in the video and expand from there.

A note: my focus for doing these videos is not product-placement/selling. I have noticed there’s a lot of videos out there with “here’s a spell, and oh, by the way, here’s all the things you need to buy from me to do it” – which I guess more power to those folks, but that’s not my goal. But my books, my artwork, etc – these are part of who I am – and I’m REALLY excited about Weave the Liminal, so yeah, I’m going to talk about it a bit.  And you’ll notice I also bring in the work of other people I find interesting and noteworthy, so there’s that 🙂 I love sharing the work of others, because we all do better supporting the good work.

SO… anyway….the great thing about making the video only 6 minutes long is you get essentially an amuse bouche of an idea or concept to inspire your path. It’s a nice quick thing you can watch or listen to without investing a lot of time.

The downside is that pretty much anything I cover, I could probably talk for AT LEAST an hour about it.  Also, since I really don’t want to mess around with edits, you’re getting a stream of consciousness outpouring.  Which can yield some neat things, but often I’m going, “Shoot, there were 3-7 other things I wanted to mention.”  The bright side is that I can address those here in the blog.  And so, after you watch the video, you can scroll down a little bit more and get a few more ideas I wanted to include.

As I mentioned, WTL doesn’t have lists of spells and rituals. I thought about having an appendix of sample rituals, but in the end decided not to.  Why? Because I really want to the reader to take the time to absorb some of the really big concepts addressed in the book.  The RITES section alone you could spend a whole year (or several) working on.  I want the reader to think about how they see the world and what will work best for them.  It’s very easy and far too tempting to dive into provided spells and rituals to satisfy the “I’m doing the thing” urge, while you’re not really absorbing and experiencing what YOU need to be considering first.  You get to define your path.  You don’t need me to spoonfeed you how to do things – I know you’re smarter than that.

Now I do have some ideas in the future on books that focus on magic more in depth, as well as taking that appendix of sample rituals and making it into a sourcebook to be built upon. But in the meantime, getting into the concepts of WTL and using that to start setting up your own method and meter is the best approach I believe.

FYI – I did write a dedication ritual that Llewellyn will be publishing via their website soon, so I’ll give you a head’s up on that. 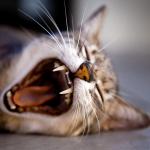 January 4, 2019
The Cat Denizens of Witch Shops
Next Post 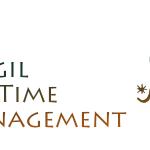 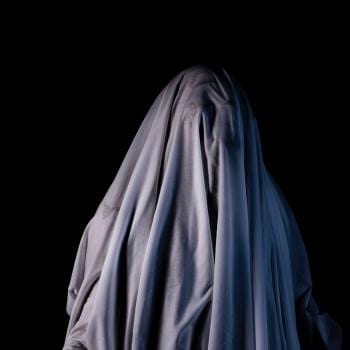 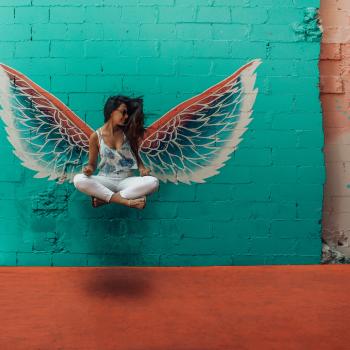 Pagan
6 Minutes of Witchcraft: Don't Should Yourself (Or...
A Modern Traditional Witch 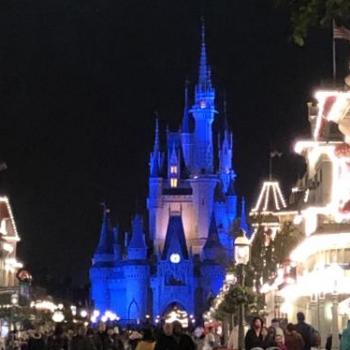 Pagan
A Witch in Fantasyland
A Modern Traditional Witch 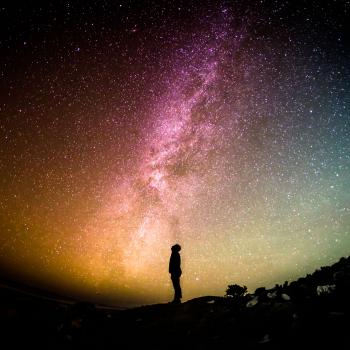 Pagan
Witch, Are You Even Listening?
A Modern Traditional Witch
TRENDING AT PATHEOS Pagan