3 Reasons Brian Williams’ Non-Apology is Worse Than You Think

He was an award-winning newswriter for CBS News for over two decades, during which time he amassed a mess of awards, including an Emmy, a Peabody award, Writer’s Guild awards and I forget what else, and in three fast steps, Deacon Greg spells out why Brian Williams’ non-apology not only fails, but further-damages his credibility:

What was wrong with that? Let me count the ways.
1. There’s the deflection in the first sentence. Williams seems to be saying: “I was only trying to do something good, but something bad happened instead.” He returns to the theme of saluting veterans and honoring their service later. But really: he is on the record as recounting this same story multiple times over the last decade. This isn’t the first instance. To pretend that is, and that he was only trying to help other people, is galling.

Kandra is being gentle here, but he’s just getting started. Read the rest. As the Deacon notes, that’s just for starters for Williams, a Catholic who should know better, and in whose tales (and rocky clarifications) the credibility of a major news establishment now rests. 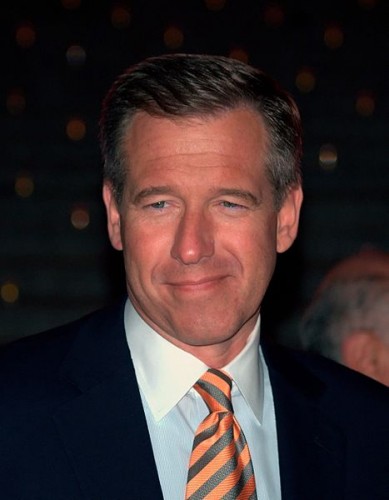 5 Reasons why Williams will not be Hillary’s Veep

“He didn’t have to lie…”
“Brian Williams and I Caught a Fish THIS Big!”
Internal investigation at NBC News 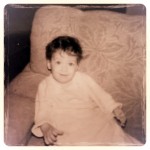 February 6, 2015 Kate O'Hare is Everywhere; And Now, at Patheos Catholic!
Browse Our Archives
Related posts from The Anchoress

Catholic
Heard About Brouhaha at Harvard? Thank the Blogs...
The Anchoress
TRENDING AT PATHEOS Catholic