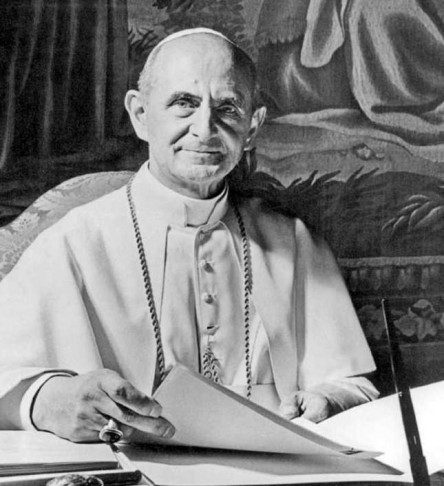 When Pope Francis on October 19 formally declares Pope Paul VI “Blessed,” the event will recall one of the most painful periods in the history of the Church together with the long-suffering servant pope who stood at the helm when the storm was at its worst.

Pope Paul came to the papacy in 1963 in many ways superbly qualified for his daunting new role. When death took him 15 years later, he left Peter’s chair bearing an almost visible burden of disappointment and grief, having absorbed the shock of a hectic and deeply disturbing decade and a half.

His credentials for the papacy were peerless. As a close collaborator of Pope Pius XII from 1937 to 1954 Monsignor Montini had acquired rare insight into the structures and personalities of the Church. As Archbishop of Milan from 1954 until his election as pope, he’d gained hands-on experience in governing one of the world’s premier sees.

After initial skepticism about Vatican II, he emerged as one of the council’s leaders in the crucial first session, playing a central role in shaping its agenda. When Pope John XXIII died between sessions, the conclave of June 1963 chose him as pope on the firth ballot. Now he appeared poised for a pontificate of historic significance.

And so it was. But not in the way anyone expected.

His tenure had its high points — the historic meeting in Jerusalem in January 1964 with Orthodoxy’s Ecumenical Patriarch Athenagoras I, the triumphant close in December 1965 of Vatican II, the council he’d guided through three tumultuous sessions to a conclusion that seemed to promise bright hopes for the future, his trip soon after that to the United Nations in New York where he electrified the world with a moving address in which he cried out, “No more war!”

But something else, little noted at that moment, was soon to emerge that would change everything—for the Pope and the entire Church.

At the time Paul came to office, a commission established by Pope John to study the population question had been weighing the Church’s teaching on birth control for several years. Would the Church accept the Pill? Could it allow other methods of contraception? Questions abounded, together with leaks from what by now was being called the “birth control commission.”

Fed by people with agendas, speculation that change was coming soon emerged. And Pope Paul studied the arguments and prayed. Too long, some people said. With the passing of time, the speculation became a widely shared certainty that change was a done deal. Then, on July 25, 1968, Humanae Vitae appeared, and the angry advocates of change confronted an uncompromising condemnation of contraception control in any and all forms.

The exodus from the priesthood and religious life had begun several years earlier, but now it was blamed on the Pope. Defenders of Paul VI and his encyclical were either ignored or vilified. The virus of dissent—not only about contraception but much else besides—spread rapidly and, with media support, soon became entrenched. The “smoke of Satan,” Paul famously said, had seeped into the Church.

After Humanae Vitae Paul’s pontificate continued another decade — 10 years that continued to witness innovative papal actions and important new documents. But the man at the center of it appeared increasingly weary and sad.

Was his sanctity forged and tested during that last, difficult decade? Pope Francis calls Humanae Vitae prophetic. As his beatification nears, those of us who admired Paul VI say: At last he’s getting his due.

Washington, D.C., and the author of twenty books. Writing the Way: The Story of a Spiritual Classic is available on Kindle. You can email him at RShaw10290@aol.com. 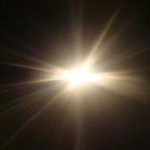 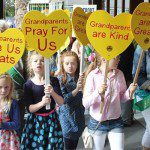 October 15, 2014 Grandparenting: A Vocation of Gentle Catechesis
Browse Our Archives
get the latest from
The Font
Sign up for our newsletter
POPULAR AT PATHEOS Catholic
1

Trump Marches, Catholics Sell Out
Cracks in Postmodernity
Related posts from The Font 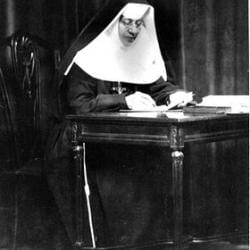 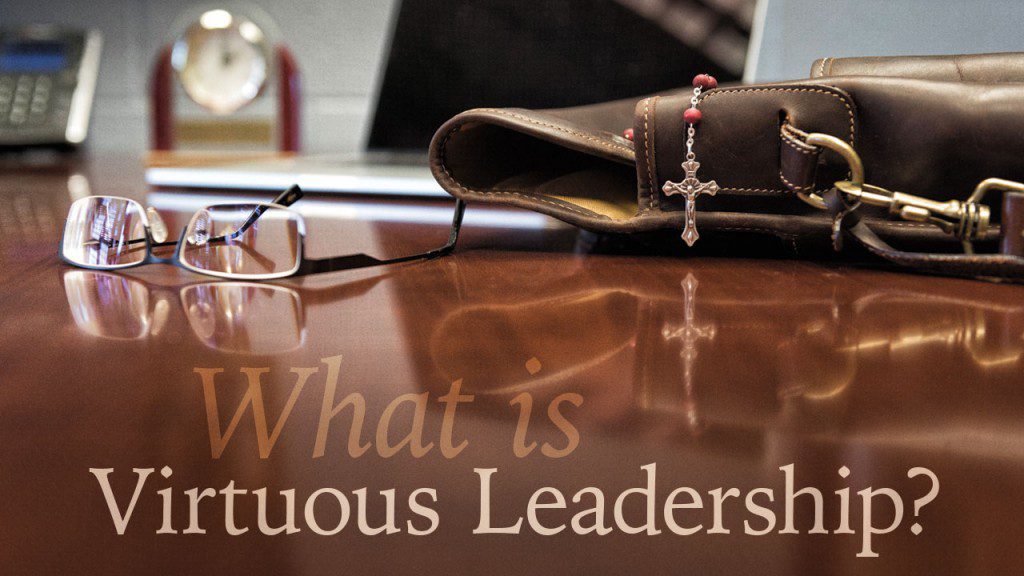 Catholic
On Virtuous Leadership: A Q&A with University of...
The Font 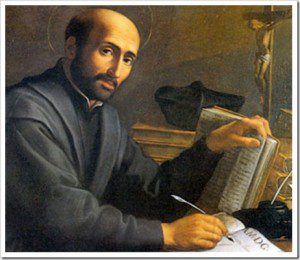