When the ancestors say #metoo

I was named after my maternal great-great-grandmother, Julia Penelope.

She passed on over a hundred years ago but today she is speaking to me.

And she is saying #metoo

This is her story.

I lived with and cared for my grandmother for the last six months of her life. During this time she shared me with much about our family history and genealogy. My grandfather and she had spent their retirement doing research. Traveling all over New England and even making a trip to Great Britain to visit some libraries. They knew an immense amount about our family origins and passed on this passion to me.

In the months before my grandmother died, she asked me to take her DNA for her. She was fascinated by modern technology and was anxious to participate in this new genealogical tool.  She didn’t live to see the results of her test but all of her descendants will.

After I received the test I uploaded the results to a website called GEDmatch which is not related to any specific company (like Ancestry or 23andme). DNA results can be uploaded and matched to any relatives. 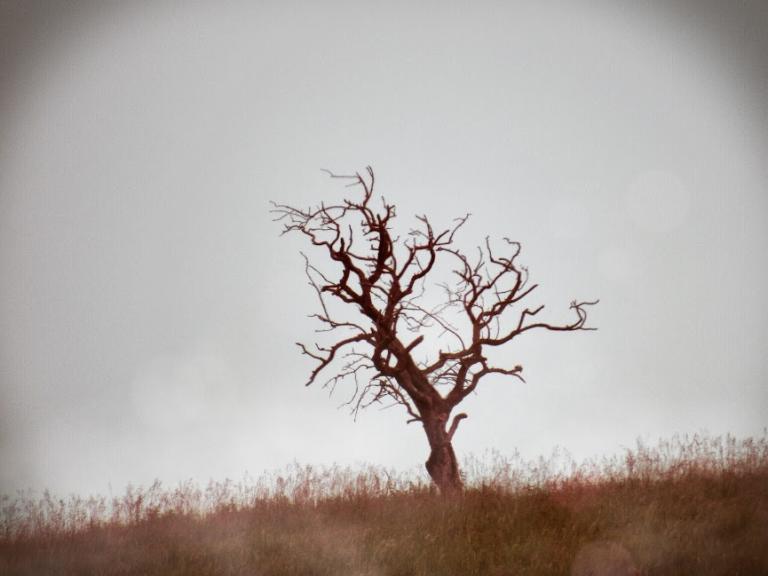 A month or so after I uploaded my grandmother’s results, I received an email from a gentleman claiming to be doing some research on behalf of two female relations. Their DNA matched closely to that of my grandmothers.

He wanted my help in identifying the connection. The older of the two women was the grandchild of a woman who was given away at birth. I was then told a story of rape, adoption, and secrecy.

The DNA is what led us to the truth.

My namesake, Julia Penelope, was 14 years old when she was raped by her sister’s husband. She had gotten pregnant and the family moved out of state for the birth and then gave the baby away. We were able to prove all this because of DNA.

One of the women was a descendant of the rapist and the other of the child who had been given away. My grandmother’s DNA provided the link between the two. The story is true without a shadow of a doubt.

I can’t help finding it uncanny that I was given the task of helping to bring this story to light. My great great grandmother wanted her story told, and she wanted me to tell it.

This is for all the women (and men) who were victims of sexual abuse, violence, and assault in the past. Those who were never able to speak the truth. Never able to find justice. They just had to live with it.

Today the ancestors are also saying #metoo and we need to listen. 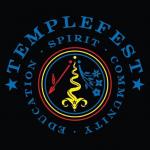 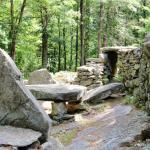 October 15, 2018 A Trip to America's Stonehenge
Recent Comments
0 | Leave a Comment
Browse Our Archives
get the latest from
The Wandering Witch
Sign up for our newsletter
POPULAR AT PATHEOS Pagan
1