I don’t often write “current event” posts. I find that I’m too much in reaction mode and likely to be inelegant or rude  or edit poorly. But today I’ll make an exception.

I followed the link discovered the details. My Facebook feed, no doubt like yours, was awash with images of Major Tom and The Goblin King and Ziggy Stardust. I pulled up my favourite Bowie clips on YouTube and let the memories flood back in. Then I watched the “Lazarus” video, despite much online advice not to. And that’s when the tears came. And wow! did they come. Bowie videos became Concert for Freddie Mercury videos and those morphed into long-form art videos and interviews and still the tears came.

What has this got to do with being a witch or a Pagan? For me quite a bit.

1) I knew that David Bowie wasn’t this real name. I probably found this out when I was 6 or 7 years old and the idea that someone could change their name fascinated me. I wanted to change my name. I remember asking teachers and other grown ups how one went about changing their name. They told me only actors, artists and writers changed their name, unless you were a woman and got married. Only actors, artists and writers got to change their name. So my young self resolved that if I wanted to change my name, I’d better become one of “those” then. Throughout my time on the planet, I’ve taken on several names, all by choice and all representative of the “me” at the time. I believe that picking one’s own name is an important piece to creating one’s sovereign self.

2) The first time I saw the word “bisexual” was in a music magazine in the mid 1970’s. It was an interview with David Bowie (with the first three letters pronounced like “bow down” not like “tie a bow on it”). This was during one his particularly androgynous periods (I know, pick one).The word struck a chord with my young self. To be neither this nor that. To be both this and that. To be all of this and that. What a concept.

3) Except for one brief period in the 1980s, David Bowie maintained  that he always pleased himself artistically. He chose a path that was his and his alone and his choices often lead him down paths that weren’t always commercially successful. It seemed however, that being commercially successful was much less important to him than being true to his own vision and re-vision of himself. Again, this notion of creating and re-creating one’s self  as one saw fit,at will, and damn the critics, completely intrigued me and stuck with me. What would it be if I created a life as I saw fit? How would I practice religion or sing or dress if only I were consulted?

As I look all of the comments in the various portals of the interwebs, I see words like “freak” and “outlier” and and “weird” and see phrases such as “He made it okay for me to be _____”.

And perhaps that’s the kernel in all of this, the thing I just don’t have words for but is at the source of my great sadness today. David Bowie showed what it is to live a life of one’s own choosing*, a life of few compromises, a life dedicated to art and beauty and exploring the ugliness and reinvention when convention just wouldn’t serve.

And I’m reminded of where I’ve sold out and conformed and turned away from who and what I am or would want to be. Being Pagan/Polytheist, practicing how I choose, letting my inner weirdo be my outer weirdo more often than not – For me this is the stuff of life.

* This is the story I tell about David Bowie. I have no real insight to his actual thoughts or feels on the subject, of course. 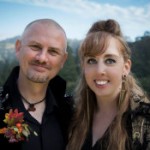 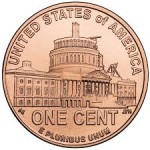 January 20, 2016 A Ritual For January
Recent Comments
0 | Leave a Comment
Browse Our Archives
Related posts from The Witches Next Door 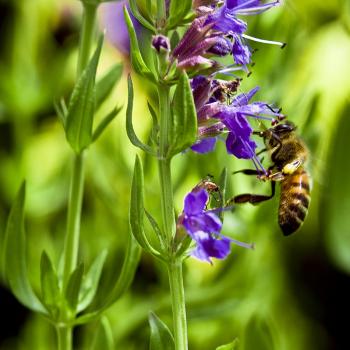